What is the purpose of the Enterprise tail fin?

In Star Trek Enterprise (the prequel series), the NX-01 has a fin/wing that connects the two engines and nacelles.

What is contained in this area? There appears to be a large room in the middle of the fin that I don't recall being used.

I'm only halfway through the Enterprise series, so perhaps it comes into play later on. Do they ever explain this part of the ship? 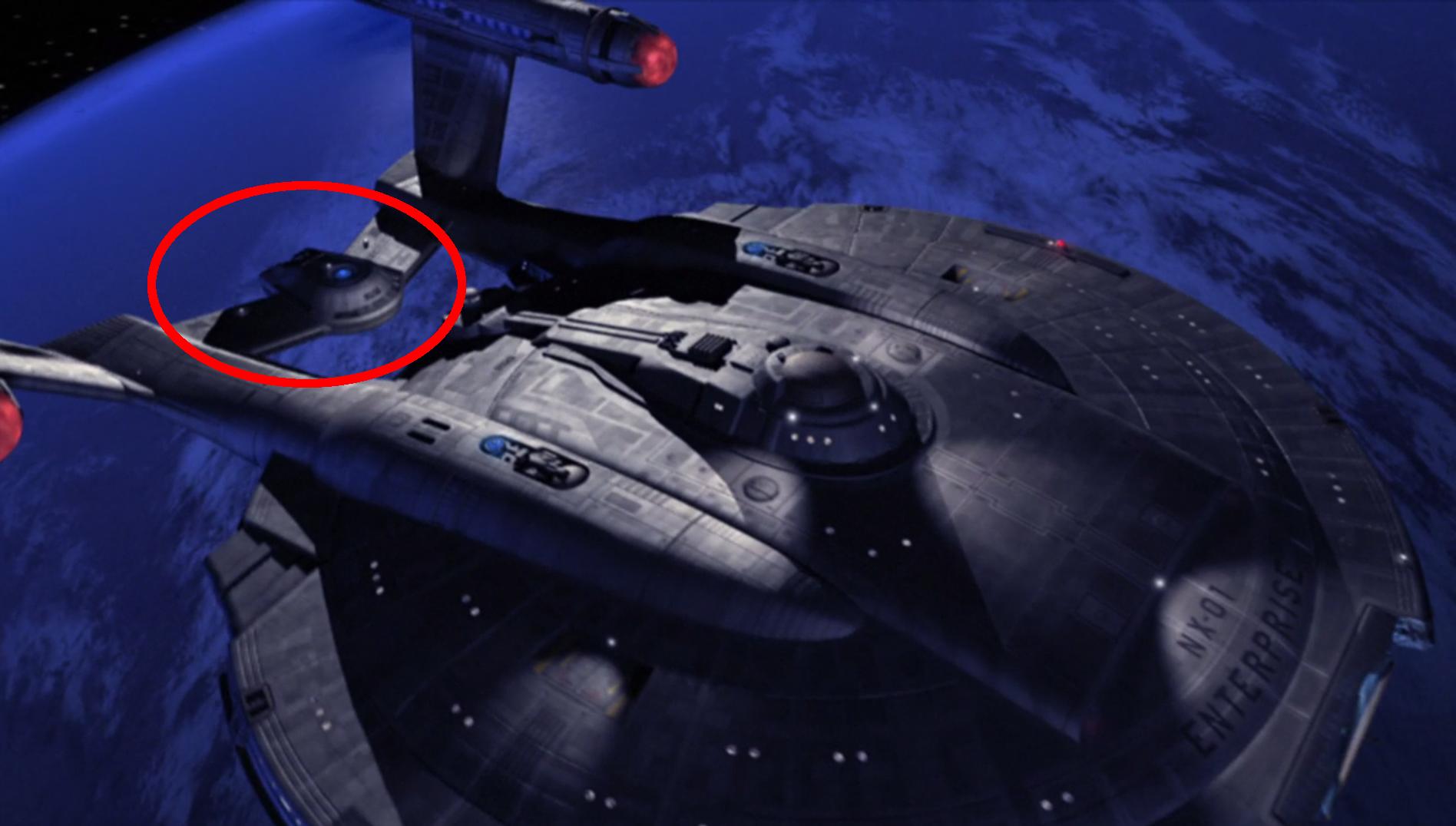 I'm actually going to list this in contrast to CBredlow's - but like the blueprint in that answer, this isn't necessarily 'official' canon either, although, the two images below and their explanations are sourced as coming from a canon source (depending on your point of view)

Doug Drexler, the designer of Enterprise NX-01, was very generous in giving us more insight into the design of the ship than I ever would have hoped for. He describes the purposes of many not-so-obvious or concealed details of the ship. 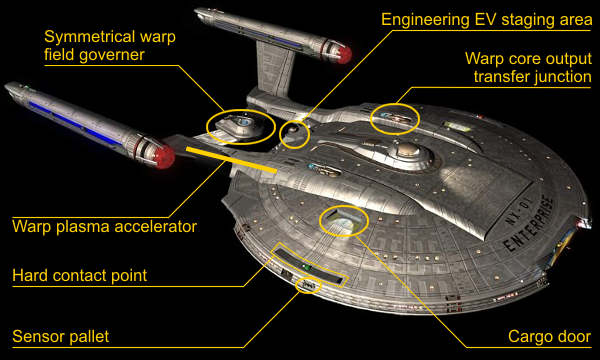 This picture show it being part of the aft docking assembly, as well as the impulse engine governors. 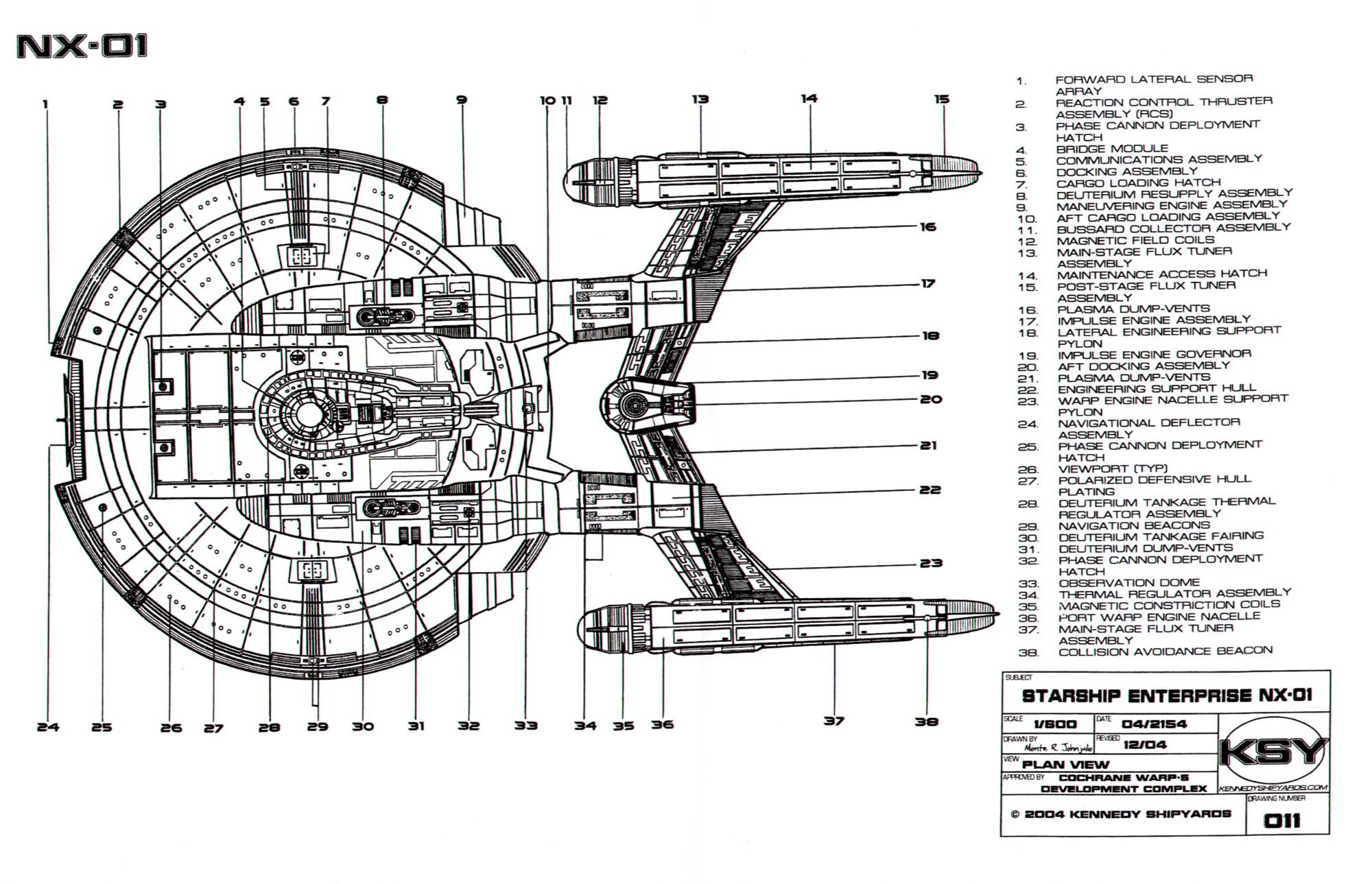 The following is information related to the question but doesn't fully answer it. There's a bit of a confusion on where the "blue dome" feature originated. Here's the answer from a production viewpoint, as near as I can figure it.

The blue dome feature on the NX-01 governor appears to be a visual "nod" to a similar feature on the Motion Picture Enterprise and related vehicles. Andrew Probert, the final designer for TMP Enterprise, called it the "deflector crystal" labelling it so here:

Basically he thought that the impulse drive on the refit was powered by the matter antimatter reactor which, from it's name "intermix shaft" and swirly lights along its hole length, you can get the idea worked very differently from a TMP warp core. Here's a Trekyards interview with Probert to hear his original thinking.

Recall that he did all this BEFORE Sternbach and Okuda (with some knowledge of real world fusion rocket concepts like DAEDALUS) assigned the Galaxy-class' system of fusion rockets that later fandom assumes is the "one true way" to do impulse drives.

What the crystal did was redirect matter antimatter intermix exhaust out the back of the impulse drives for thrust. The idea that the matter/antimatter intermix needed to be working right for impulse flight is hinted at on screen by Scotty's line in TMP when they're about to leave dock:

So that's another wrinkle in the tech canon for you to mull over. As a real world space propulsion engineer having multiple ways of doing the "same thing" adds verisimilitude for me...but your mileage may vary. I find a lot of fans I know dislike "discontinuities" like this.

For those interested the linear intermix shaft always reminded me of a certain resemblance to a linear laser confinement fusion device picture in Chen et al:

I found this idea here: 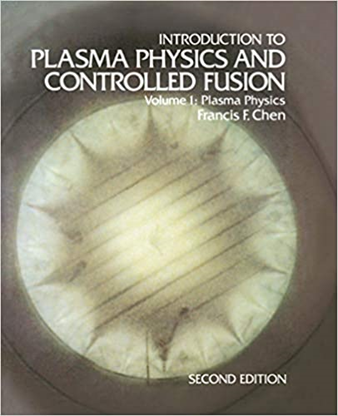 45
Why aren't Federation ships built with two warp cores?
18
Do we ever see what an engine room looks like without its warp core?
16
At what point and why does it become (almost) impossible to transport through shields in the Star Trek Universe?
4
In-universe explanation for why is the TOS-era Enterprise is more austere than the Discovery?
3
Did the Klingons damage the relay?
3
When was the Defiant engine room set last seen/torn down?