Are Red and Terrence brothers?

So in the Angry Birds movie it is made clear that Red has no family and does not know who his family is. Also they are really the only red birds in town - 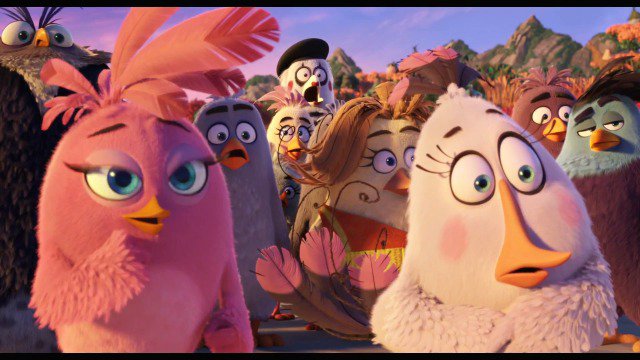 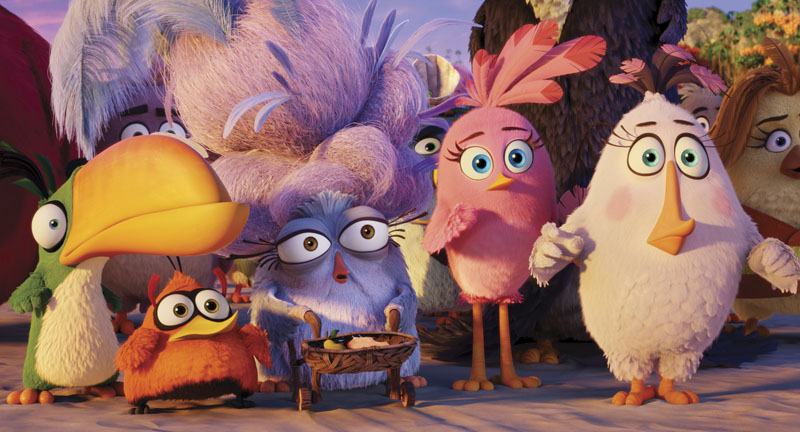 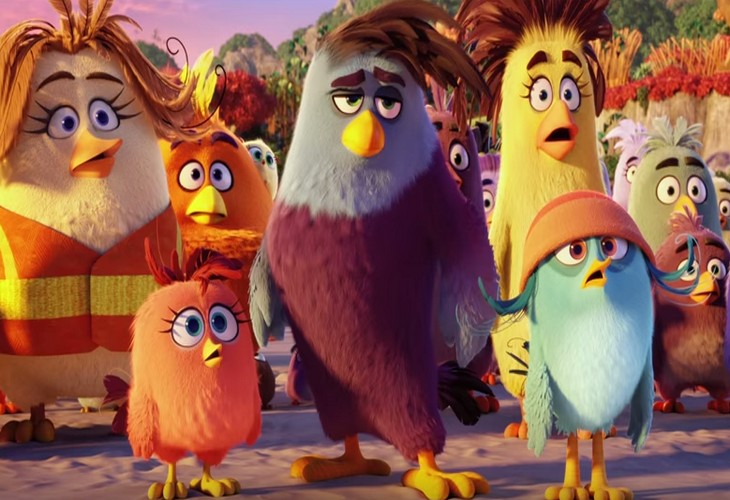 Not only are they the only red birds but they look alike! Note the colouring, head feathers and eyebrows, they even have the same eye colour! 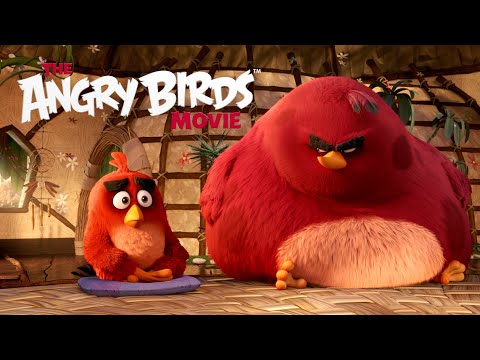 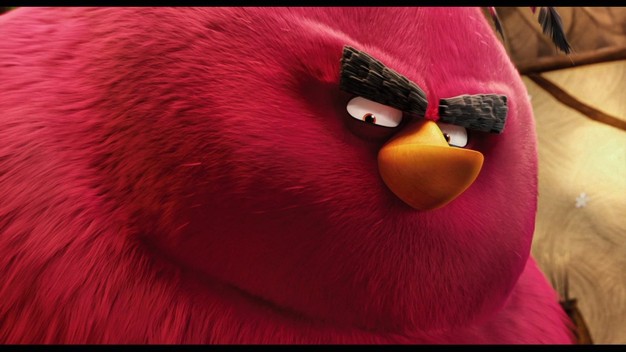 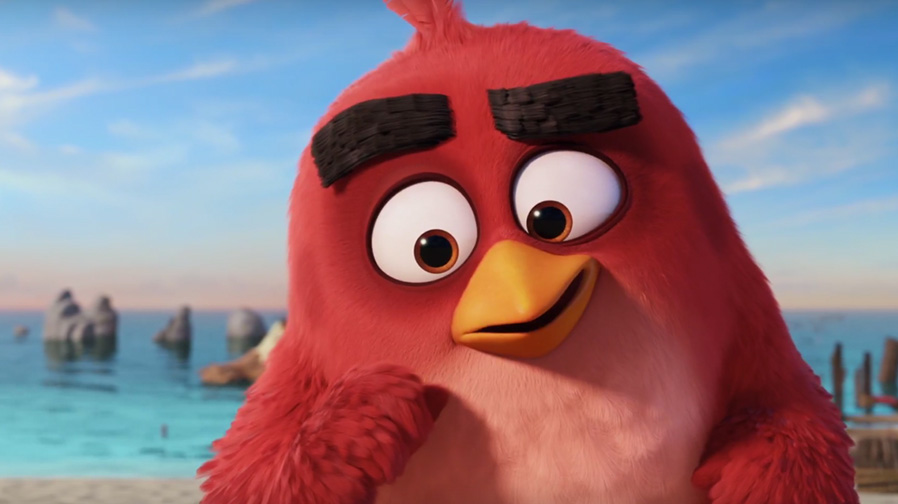 They are both very angry too, so is there anything to hint at a possible family connection between the two?

It would appear not. The official Angry Birds website is rather taciturn (like Terence, in fact) about his upbringing or origins, but there's no mention of him being related to Red.

Terence is, in fact, quite large. Little else is known about the big guy due to the fact that he speaks only in low-pitched growls.

There's mention on the (non-official) Angry Birds wiki that he's Red's brother but this seems to stem from a toy-care guide which refers to the large birds as "Big Brother Birds", rather than a specific mention of his being Red's brother.

Terence, the Big Brother Bird is a character in the Angry Birds series of games created by Rovio Entertainment ... He is Red's big brother. 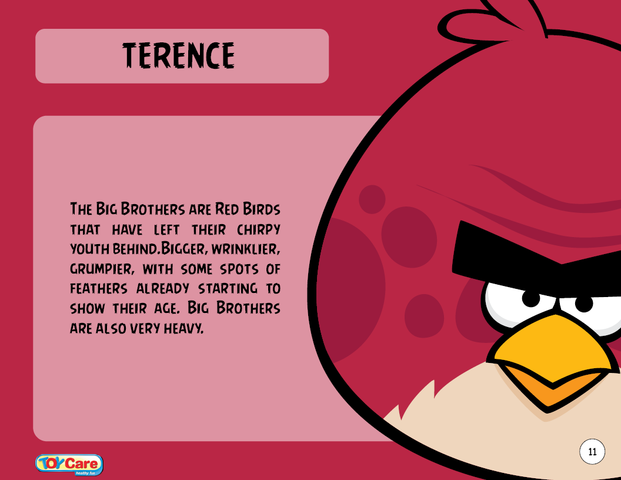 Not the answer you're looking for? Browse other questions tagged angry-birds or ask your own question.