Do we see depictions of the Cylon god?

I was reading up on the Imperious Leader, which lead to Count Iblis, which led to this comment on Wikipedia:

Count Iblis was not specifically named as part of the 2003 remake of Battlestar Galactica. However, the Cylon God, which is often discussed in the series, bears a close resemblance to Iblis.

Is there any Cylon art on the ships or Earth or anywhere that we see a depiction of their god?

It's been said that this image from Caprica may have an image of the god: 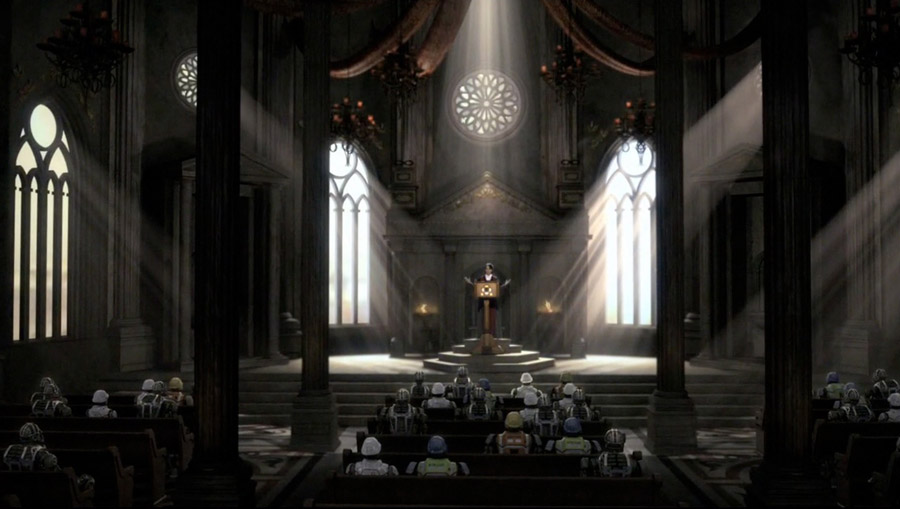 But on closer inspection, it's just a flower: 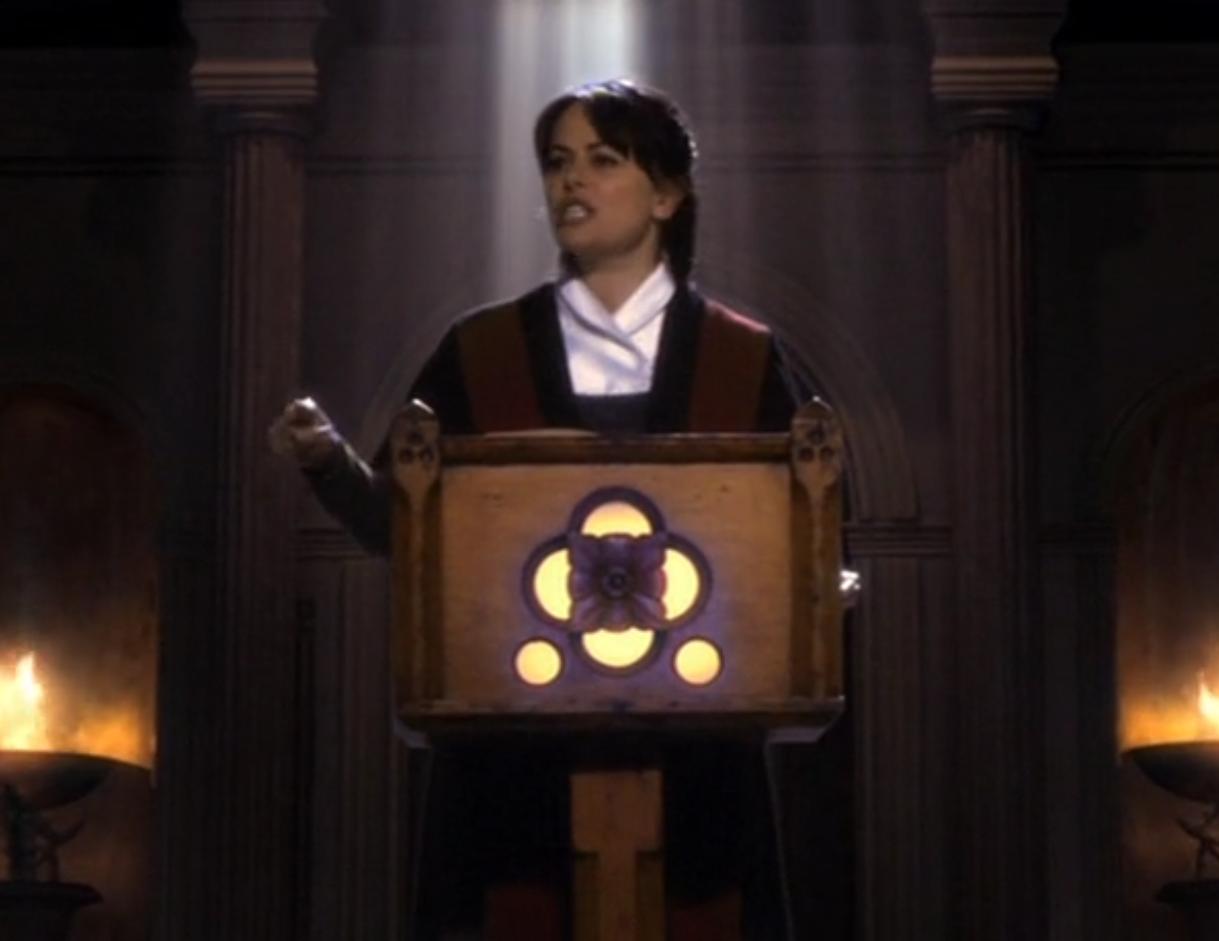 30
What Happened to the Cylon Detector?
2
What happened to Cylon model number Seven?
8
In BSG when do we learn the assigned Cylon numbers for the models?
6
Why doesn't Helo see the lurking Cylon observers as he travels with Boomer?
12
Was Gaius Baltar a Cylon?
5
What is the Cylon Recon Drone?
8
Why do Cylon missiles miss so much?
9
Is the Cylon Test reliable?