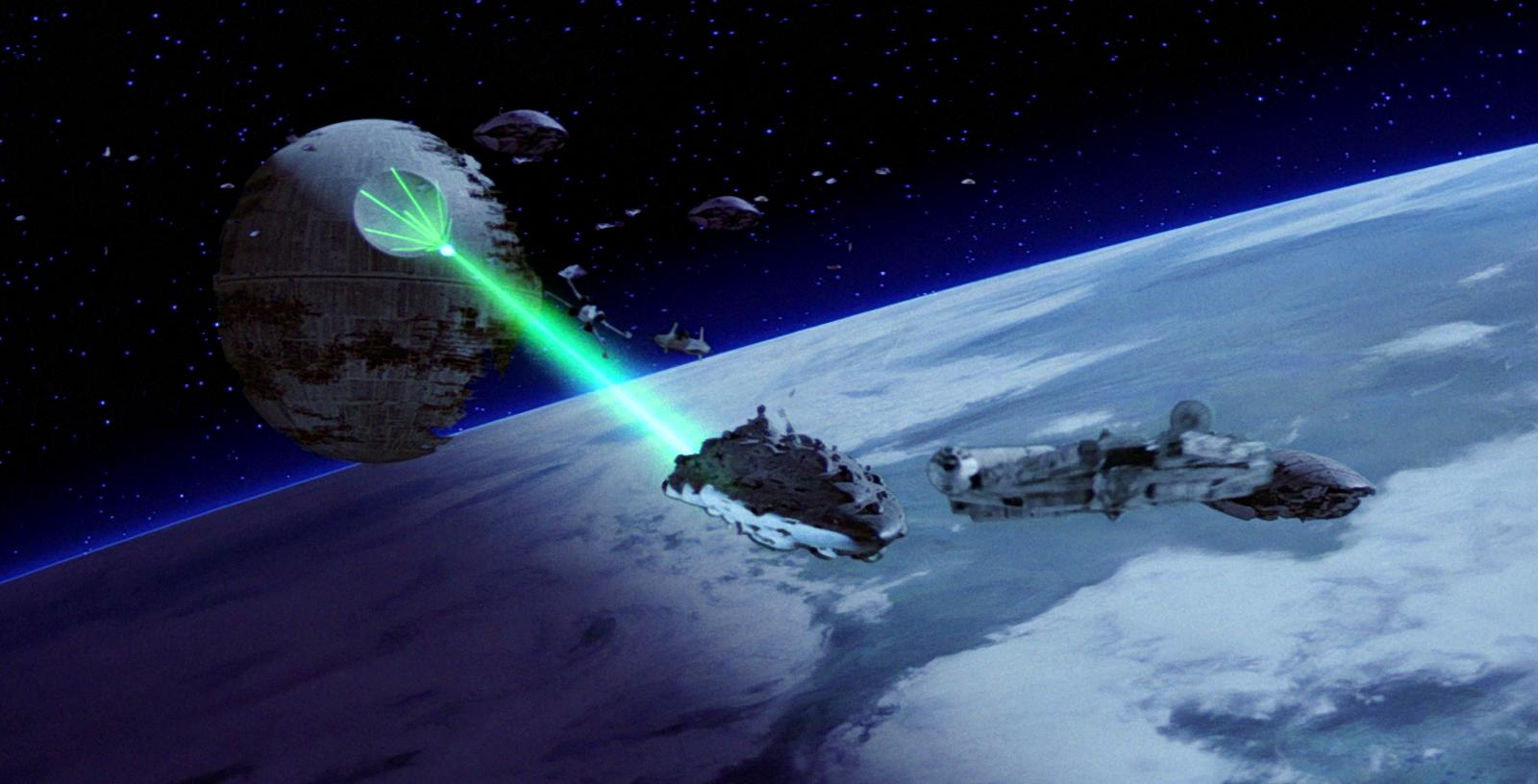 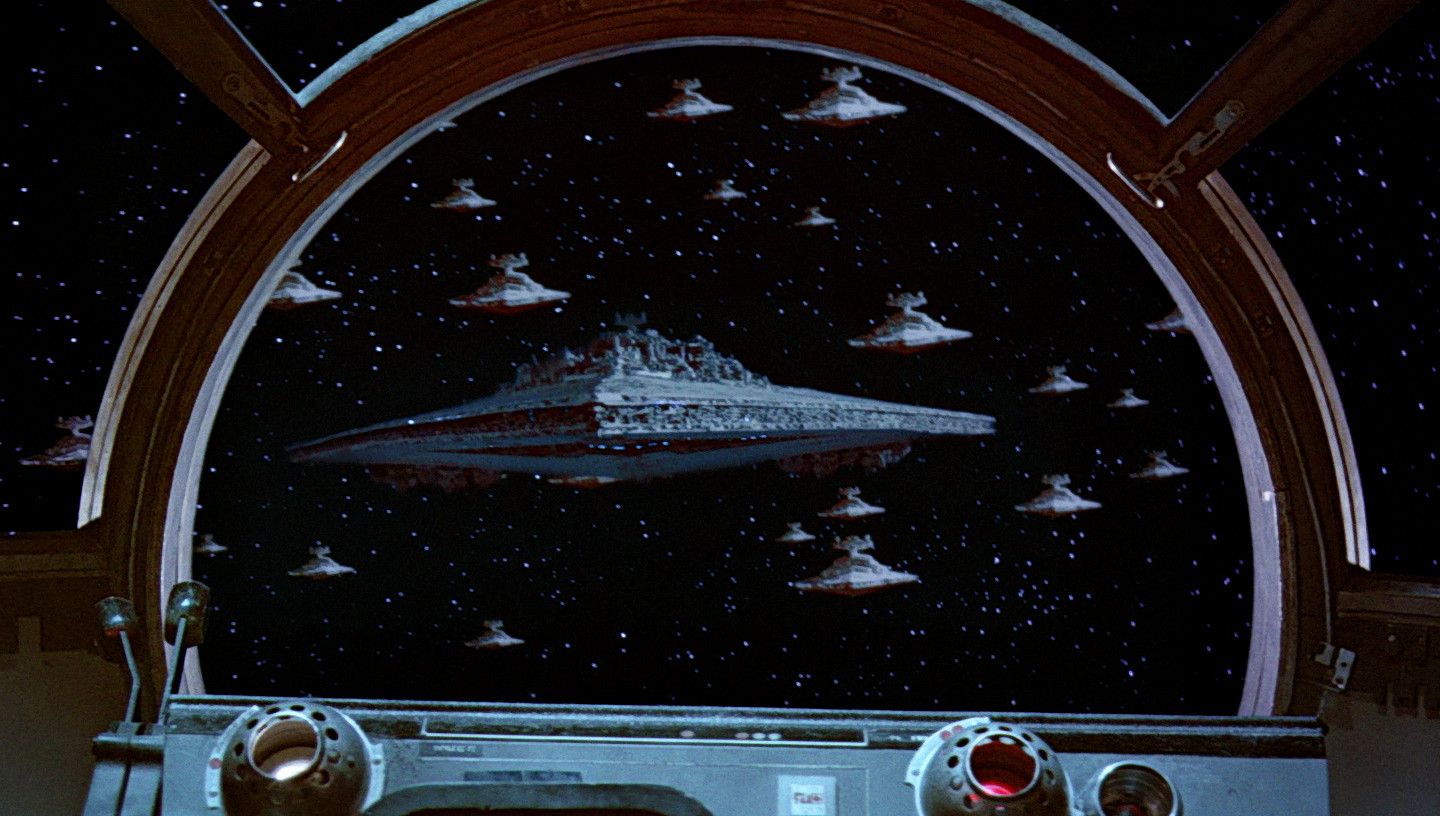 49
Were there two Death Stars in construction at the same time?
17
What is the total number of people killed on the 2 Death Stars when they exploded?
15
How do the Death Stars retain atmosphere in the landing bays?
19
How many simultaneous Death Stars were envisioned?
23
Why does The Dark Side keep building Death Stars?
9
Can the Death Star kill stars?
7
Have the Death Stars directly caused more Imperial or Rebel deaths?
13
What gives the Death Star its firepower?
7
Was destroying BOTH Lando's and Wedge's targets necessary to blow up the second Death Star?