Why did Superman and Batman fight in Justice League: War?

In Justice League: War, why did Superman and Batman fight and how did Green Lantern know Batman? Was this some kind of alternate universe or something?

Most movies and cinematic retelling of stories may change what is currently established by the more recent or relevant timelines. In Justice League: War, the story is a retelling of the New52 Justice League's first meeting with Darkseid. 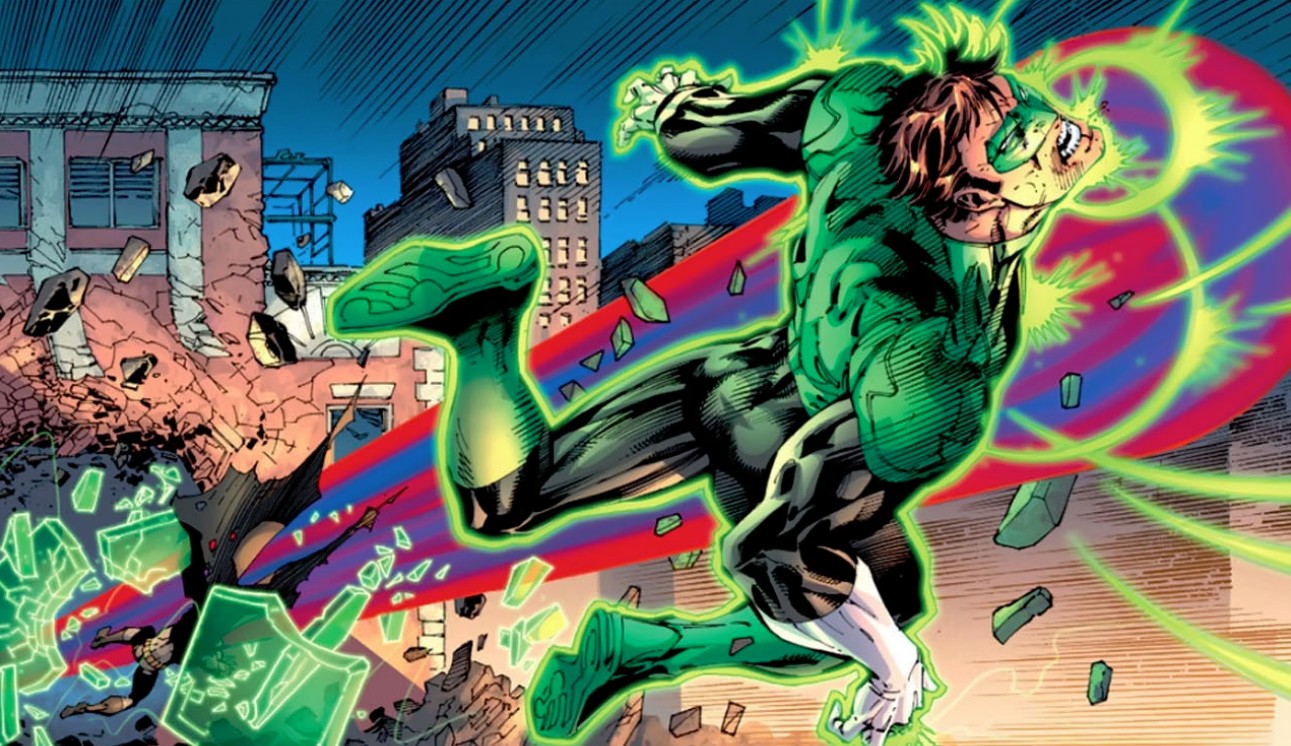 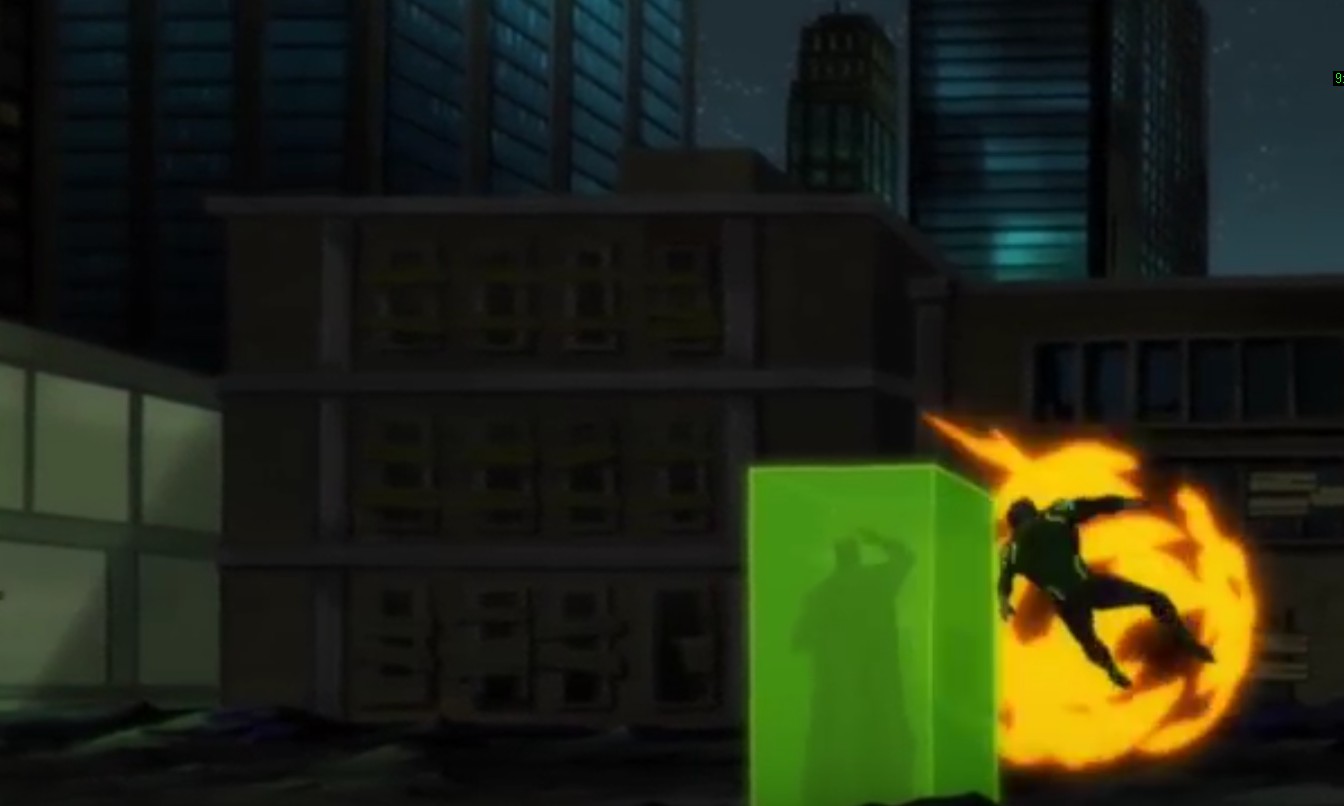 This is the setup right before Batman and Superman fight in Justice League #2. 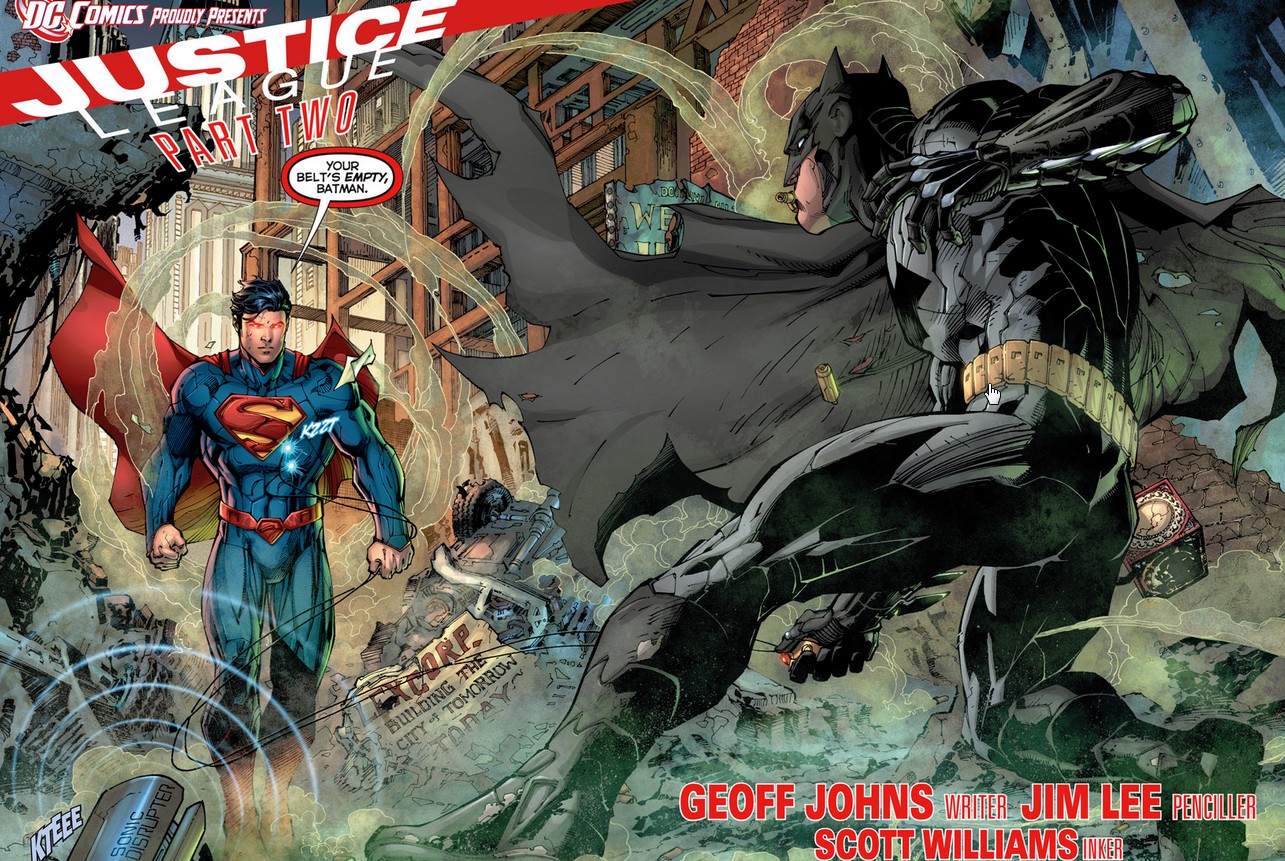 Not the answer you're looking for? Browse other questions tagged dc justice-league-war dc-animated-movie-universe or ask your own question.