Who owns the Infinity Stones and where did they come from?

Given that the Infinity Stones are just lying around before they have been found and kept away, who originally created and owns them? Is there any MCU or comics answer?

The Infinity Stones formed naturally, from "singularities" that were present at the beginning of the universe. From the Guardians of the Galaxy transcript:

The Collector: Oh, my new friends. Before creation itself, there were six singularities. [he uses a device to unlock and open the orb] Then the universe exploded into existence, and the remnants of these systems were forged into concentrated ingots. Infinity Stones. These stones, it seems, can only be brandished by beings of extraordinary strength. Observe. [he shows them the giant beings that use the Infinity Stones as weapons] These carriers can use the stone to mow down entire civilizations like wheat in a field.

As such, the Infinity Stones basically existed before the universe, and as such did not have creators. On the other hand, it is possible that "forged" is meant more literally and the stones as they are now have creators. As indicated in Aogiri's answer, the cosmic entities Death, Infinity, Entropy, and Eternity are likely the ones who who put the singularities into their modern form.

The Infinity Gems (not Stones) are the remnants of Nemesis, an extremely powerful cosmic entity. 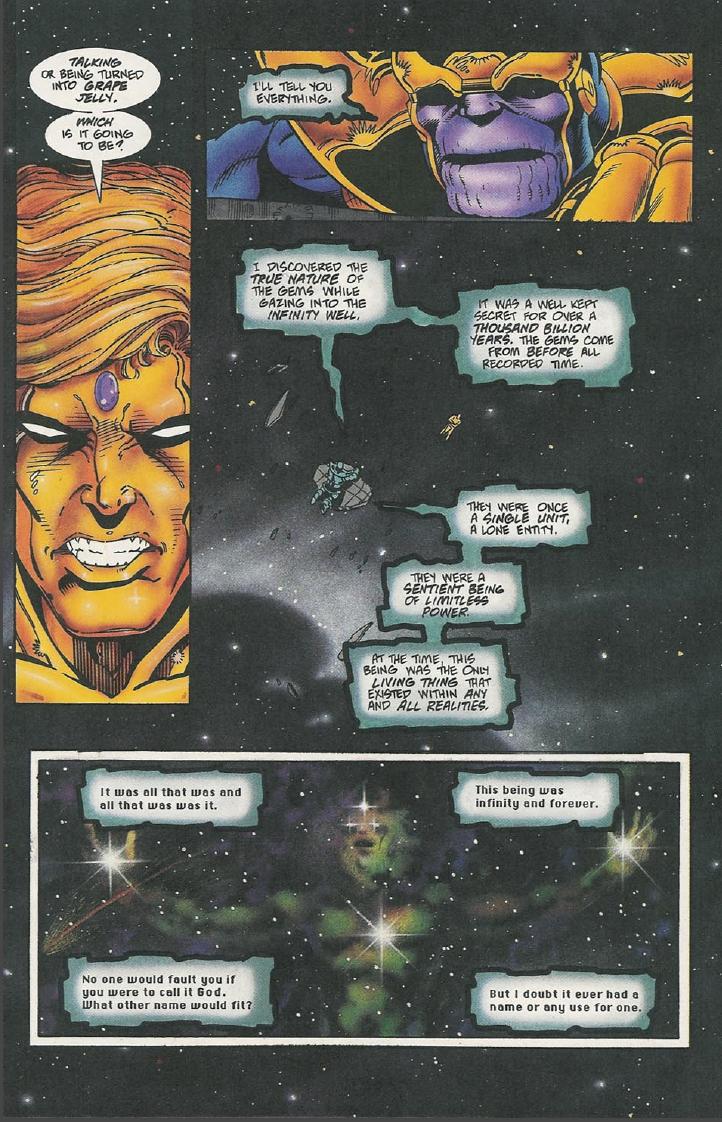 When Nemesis grew lonely, it committed suicide. In doing so, it gave birth to the universe.1 The Infinity Gems are what remains of this entity's essentially limitless power. In the comics, there is another gem, Ego, which contains the core of Nemesis's consciousness. If it were ever united with the other six, Nemesis would be reborn.2. So one can think of Nemesis as the original creator or owner of the Infinity Gems.

1: Note that this origin is undoubtedly inconsistent with half a dozen other Marvel multiverse origin stories.

2: This has of course happened.

In the MCU, wikia mentioned that the Infinity Stones were created by the Cosmic Entities from the six singularities that @Adamant (above answer) mentioned.

Before the Universe began, six singularities existed. Sometime after the Universe came into existence, these were formed into the six Infinity Stones by the Cosmic Entities.

They are Entropy, Infinity, Death, and Eternity, and they can be seen in the walls of the Temple Vault on Morag in Guardians of the Galaxy (2014) (See images below).

As for the comics, I must say @Adamant answered the lot of it. 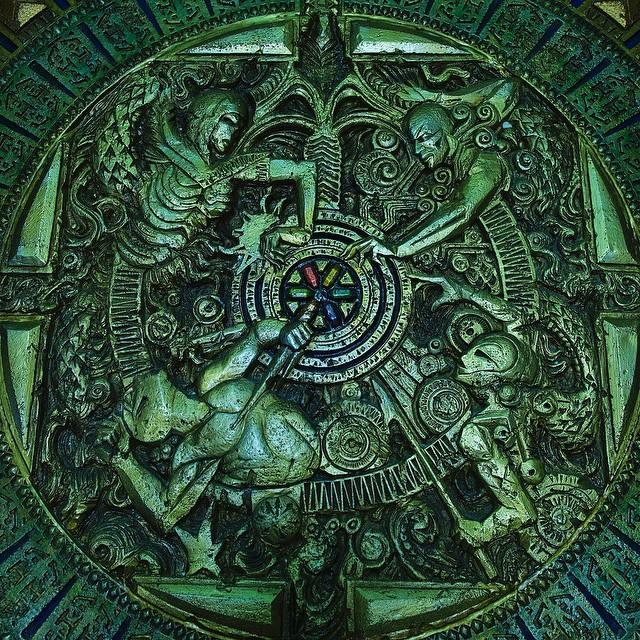