What happened to Voldemort's body?

due to Lily's sacrifice protecting Harry from Voldemort.

leaving Harry with his scar

and a loose piece of Voldemort's soul

and Voldemort as a loose soul, self-described as "Less than a ghost". Voldemort was not dead, but had no physical body (until he got better in book 4).

What happened to his body? Did it disappear? Or was it left in the rubble of the house, alongside the bodies of James and Lily?

The Body was destroyed or removed from the house, and never seen by the ministry.

In book 4 we find out the ministry presumes Voldemort in exile:

The four of you stand accused of capturing an Auror - Frank Longbottom - and subjecting him to the Cruciatus Curse, believing him to have knowledge of the present whereabouts of your exiled master, He-Who-Must-Not-Be-Named

The only logical conclusion I can come to is that the body was destroyed, either when the house was also destroyed or by someone else shortly after his death.

JKR never elaborated on what happened to the corpse, in the books, or any of the interviews based on my searches (admittedly, I didn't check Pottermore).

All we know was that the body was dead, and never mentioned again:

"...Nevertheless, I was as powerless as the weakest creature alive, and without the means to help myself...for I had no body, and every spell that might have helped me required the use of a wand. . . ." (GoF)

There are plenty of fan theories, but none of them have canon confirmation.

The three most popular options are:

I'm reasonably sure that this question is never explicitly answered either in the books or in the movies. I don't follow any of the JKR fan stuff, so it is possible that she may have said something somewhere - but that strikes me as unlikely.

So, it seems reasonable to guess that "backfire" would mean that Voldemort would have become the victim of his own spell - that his body would have died. All previous victims of Avada Kedavra left a body, so Voldemort's body would have fallen there in the Potter house. Most likely, the body would have been discovered by or turned over to someone from the Ministry of Magic. It would have probably been destroyed, cremated, or buried in an anonymous grave - whatever the MoM does with unclaimed bodies of known criminals.

Dumbledore tells Harry in “The Deathly Hallows”, chapter 35, “King’s cross” that Voldemort left more than his body behind, when he tried to kill you. This implies that Voldemort’s body was left at the Potters’ house, as well as the piece of his soul that latched onto Harry. 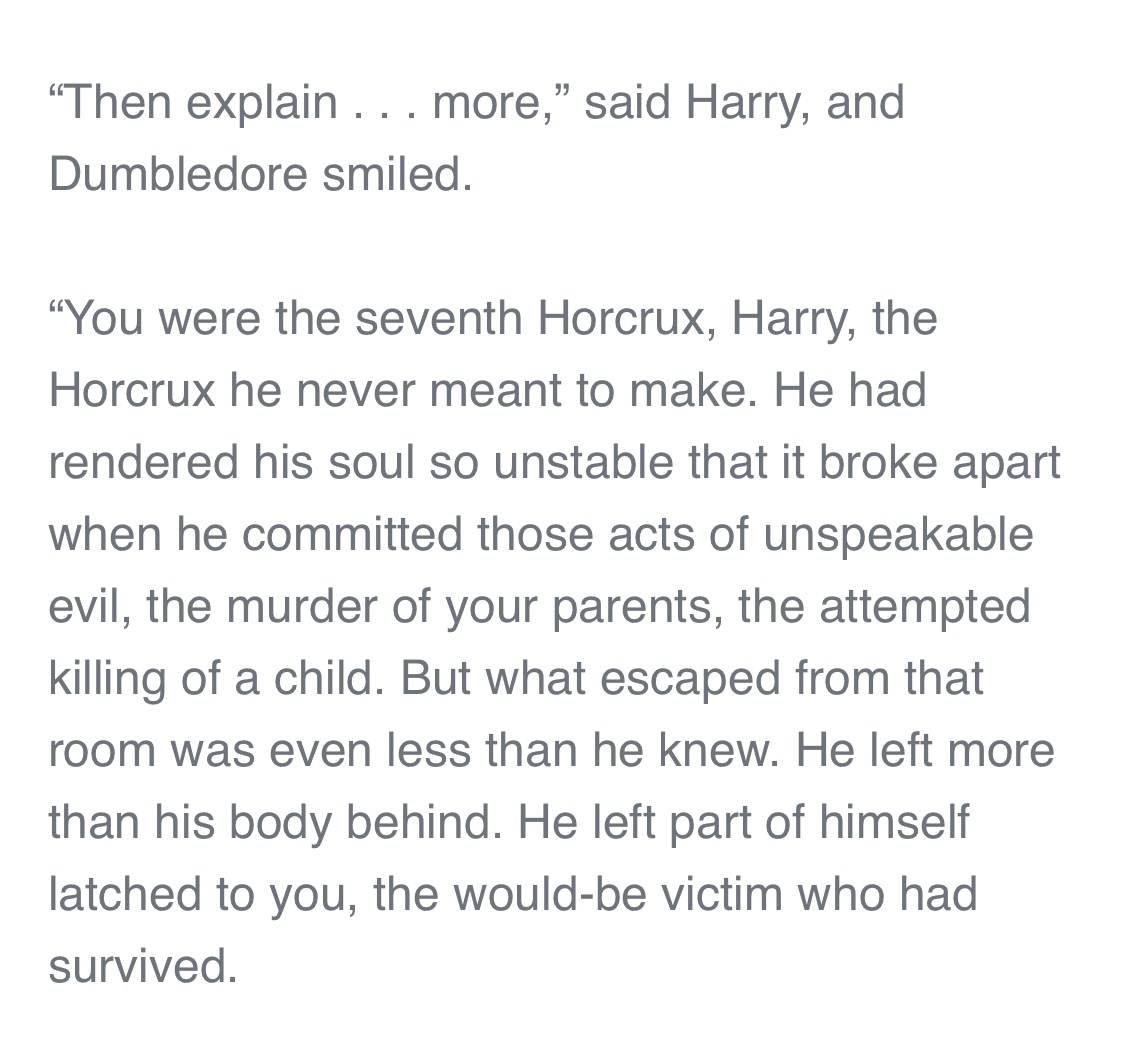 The curse rebounded onto his physical body, and the body vaporized. Voldemort related at the graveyard that this was quite painful.

The body's sudden destruction provided the explosive force that destroyed that portion of the house.

(I know, it's a rather undersized explosion for something that size vaporizing, but, hey, magic.)

If Scabbers was the one to betray the Potters to Voldemort, and he was there (he did lose a finger), I believe there was a rather weak/loose explaination that he had spirited the body away in The Prisoner of Azkaban. It probably doesn't say, and is just a part that JKK forgot to explain better. But, conjectures nonwithstanding, I think that ratty looking guy (who's name was completely forgettable, evidently) was the culprit of that crime.

So how did rat guy even get to be in the possession of the Weasley's anyhow? Do we start picking up random rats to see if they're wizards?