Does Bruce Wayne have a middle name?

Does Bruce Wayne have a middle name? I have heard many different ones so I want to know if he has a middle name and what it is.

Bruce Wayne does not have a known middle name, but there are some common propositions for a middle name among them are Bruce, Robert, Anthony, Alen, or Thomas.

Thomas, Jr. was used in several places as a name for a Brother to Bruce. So Thomas is the least likely. Alen is likely due to him knowing a bit about Alen Wayne which means he was likely told as a child and usually that comes from parents saying "you were named after x. That's how you got your name" 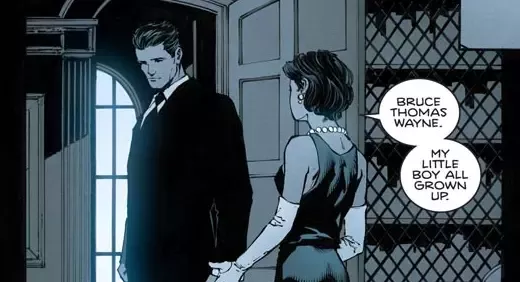