Who cursed the necklace in Harry Potter?

In Harry Potter and the Half-Blood Prince (#6) there is a cursed necklace that makes you fly in the air or something. My question is, who cursed it? Someone told me it was cursed a long time ago.

The origins of the necklace is unknown.

It is The Opal Necklace. 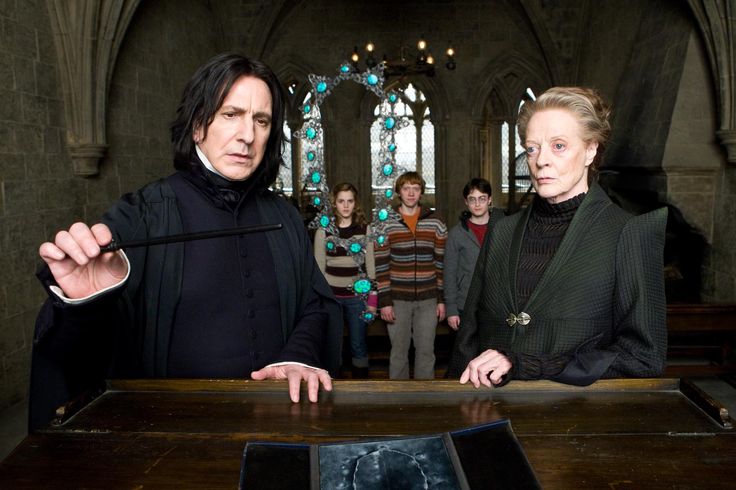 It was from Borgin and Burkes.

The label of the necklace says:

"Do not Touch! Cursed. Has claimed the lives of nineteen Muggle owners to date."

"Draco Malfoy visited this shop again in early August of 1996 to force Borgin to help him repair a broken Vanishing Cabinet, the partner of which was in the shop. Draco also bought the Hand of Glory and a cursed opal necklace." - x

However, Rowling made sure we know its existence by introducing it to us in 1992 when Harry saw it in Borgin and Burkes when he mistakenly went there for the first time.

Harry recognized it when he saw it:

He crouched down. An ornate opal necklace was visible, poking out of the paper.

“I’ve seen that before,” said Harry, staring at the thing. “It was on display in Borgin and Burkes ages ago. The label said it was cursed. Katie must have touched it.”

—Harry Potter and the Half-Blood Prince

Indeed, he had seen it over four years previously:

Draco paused to examine a long coil of hangman’s rope and to read, smirking, the card propped on a magnificent necklace of opals, Caution: Do Not Touch. Cursed — Has Claimed the Lives of Nineteen Muggle Owners to Date.

—Harry Potter and the Chamber of Secrets

This provides the only evidence we have of the necklace's provenance. Clearly it was not cursed by Draco or any other Death Eater in order to kill Dumbledore, since it had been in Borgin and Burkes before Voldemort's return.

In addition, that it had killed nineteen people might place its origin even further in the past, but how far is uncertain.