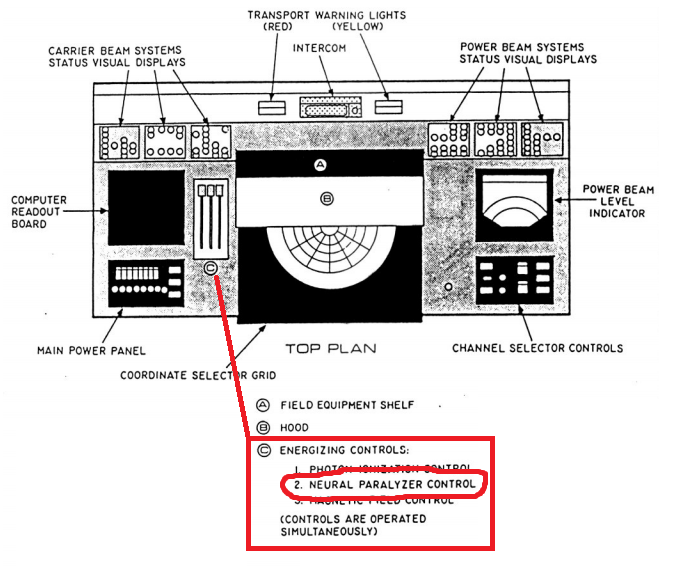 Let’s say he was conscious. There would be no physical changes, such as chemical imbalance. Therefore, he would always have the same state of mind. I’m surprised that he didn’t invent a ton of stuff in theory.

53
In Star Trek, does the original die in teleportation?
29
Why did Scotty think Capt Kirk was alive?
10
What do the three controls on the Transporter operate?

29
Why did Scotty think Capt Kirk was alive?
20
Why did Scotty not recognize the inventor of transparent aluminum?
9
In TNG: "Realm of Fear" how did the people stuck in the transporters survive?
12
How Can Replicators Work Without Mass/Energy Conversion?
11
How much did transporter risk decline over time?
16
Who gave Scotty the nickname "Scotty"?
8
Origin of 'Beam Me Up Scotty'
9
What was the green drink that Scotty could not identify?
2
Did Scotty cause the Klingon Tribble hunt?