Are any of the races in Star Trek Beyond seen in other shows?

There were a few new races in Star Trek Beyond that were not in the other two movies.

I'm mainly thinking of Jaylah, Manas and Kalara's races, as they're featured most prominently in the film. 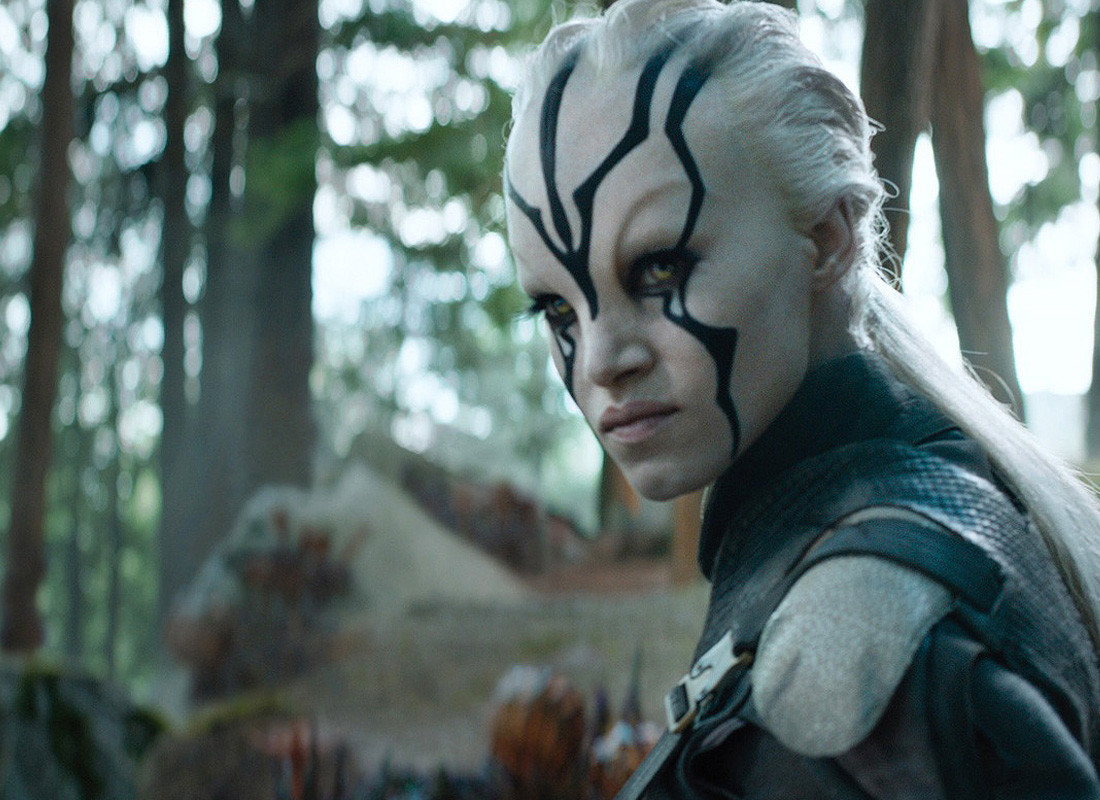 Jaylah, a species with white skin and hair, and black facial markings that may or may not be tattoos 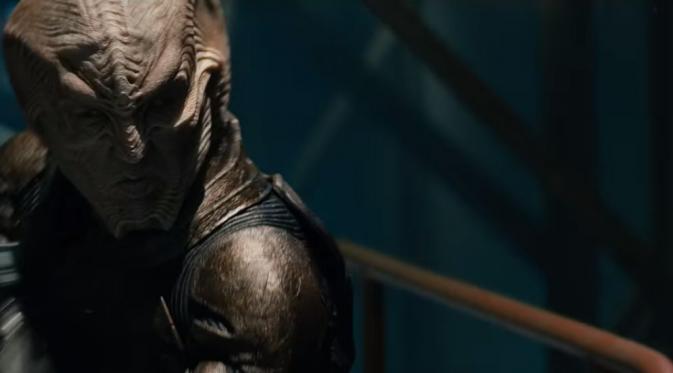 Manas, a species with grey, bony looking skin and many ridges on the head and face 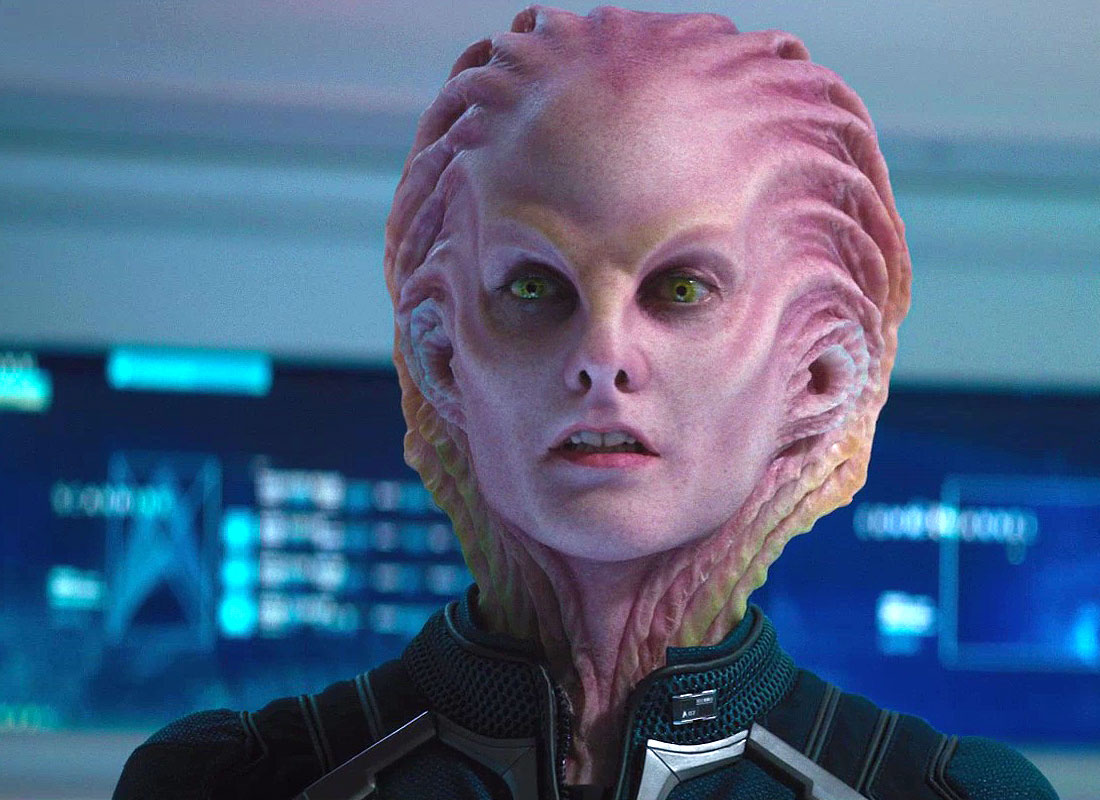 Kalara, a species with pink skin and prominent, concentric ridges radiating backwards from the forehead and temple and back around the head down to the neck

Were any of those three races seen in other Star Trek shows or movies? What races are they, and which media were they in?

In Star Trek the Romulans were a known species. In Into Darkness, Khan and the Klingons were also well-known. However, these three species weren't familiar to me (a casual Star Trek fan).

In short, yes and no.

These two individuals are in fact the same species, and one that is seen extensively in the Trek franchise

Both are humans, former members of the USS Franklin's crew. Manas is a Starfleet officer called Anderson Le and Kalara is a Starfleet officer called Jessica Wolff. Both have undergone extensive mutation as a result of the device which Krall found on the planet and has been using to prolong their lives. No specific indication is given of their rank, but both are seen in the snippet of film in which Uhura identifies Krall/Captain Edison along with their personnel record (from which we derive their names).

Jaylah's species name has not yet been revealed. It has, however been confirmed that her character and iconic makeup (and by implication, her species) were invented specifically for the film and hasn't been seen elsewhere in the franchise.

"I was attracted to this character, because she's an alien, and she's a completely original character in the Star Trek universe, so I don't have to compare myself with anyone who came before me. I am Jaylah,"

"I think Jaylah is my favorite new character. She is this unbelievably spirited, sweet, funny, and tough as hell character that becomes a very important ally to the crew, and Sofia did an incredible job of bringing her to life."

"I think the white and black lines of her make-up, combined with the ribbing on her hair gives her a completely unforgettable look."

Manas and the other two crew are originally human. The same human crew of the old Star Fleet ship (Jaylah calls it her house, for those confused). The life prolonging technology (Found on the planet that had been abandoned by its native species long before the first humans arrived) has had physiological effects on the users, change of appearance and physical ability.

Jaylah, among others are species that have not shown up in previous Star Trek media to my knowledge...

Maybe an updated version of Quark?

6
Was Krall's suit the source of his ability?