Seatbelts feature in a number of Star Trek properties that significantly pre-date Star Trek Beyond.

They were seen in a deleted scene from Star Trek: Nemesis

In Star Trek Into Darkness

Shuttlecraft also have them in various episodes of TNG 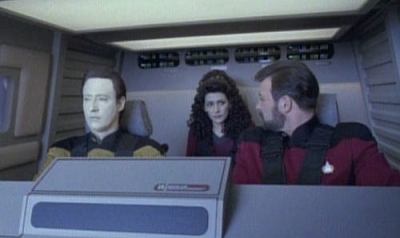 The Animated Series (TAS: Once Upon a Planet) during a gravity loss scenario. 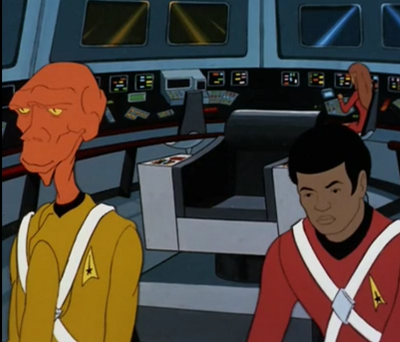 You can also see that Archer's chair (which looks very suspiciously like Picard's unused prop from Nemesis) has been retro-fitted with slots for shoulder straps in Enterprise, albeit we don't see their use. 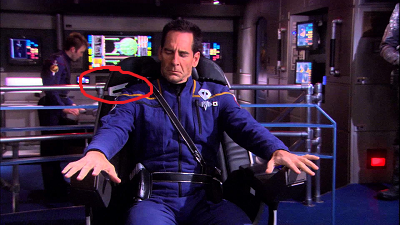 That all depends on your definition of "Seatbelts". The first bridge seat restraint system was seen in Star Trek: The Motion Picture.

On the Captain's chair, the seat arms folded down over the lap during emergencies. 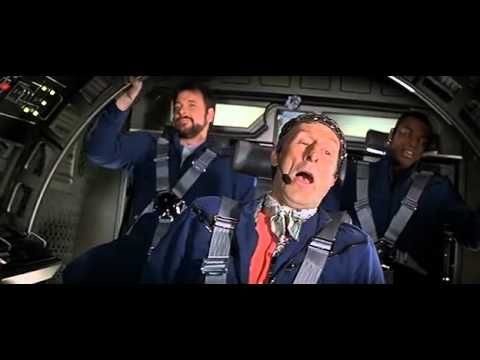 In ST3:The Search for Spock, the crew of the Excelsior use some kind of seat restraint just before they go to trans-warp.

There were seat belts used in the TNG era as well as in the new, alternate timeline.

And there's this from Yesterday's Enterprise. A lap-only belt, it seems. 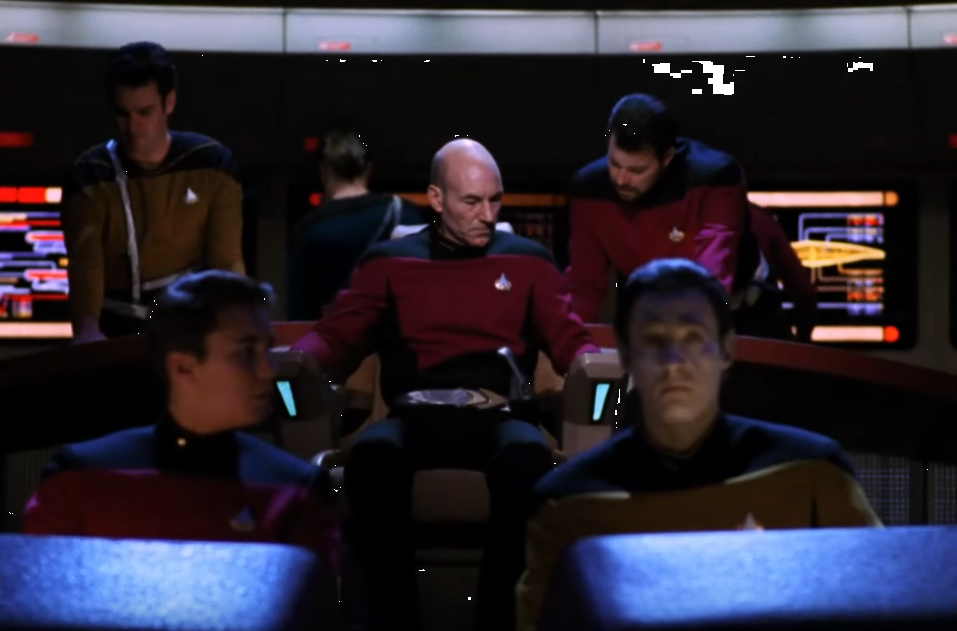 4
Why are Starfleet vessels not fitted with seatbelts or harnesses of some kind?