I read this book about 20 years ago. A man discovers he has the ability to teleport himself to any place he has previously seen (been to).

I think the story started with an election or selection of sorts, with him having little or no memory of how he got to where he is. He gets into trouble somehow and then evades capture (or escapes?) when he discovers he can teleport himself.

Anyone have any idea which book this is?

I think you are remembering an older book (written in 1948), by A. E. van Vogt: The World of Null-A. The main characters starts the book by going to a city where a machine will be testing people (referred to as the 'Games') and selecting those with sufficient aptitude for further training/work on Venus.

Our hero (Gilbert Gosseyn) discovers that his memories are somehow false, and ends up on the run. Eventually he discovers that, should he be killed, he will wake up in a different copy of his body. Eventually he ends up on Venus and receives training in how to use a secondary brain that he possesses; it's this secondary brain that allows him to basically memorize objects and locations and move them from one memorized spot to another. (He peers thru a fence, memorizes a spot on the other side, and 'similiarizes' him there. At another point, he memorizes the output from a generator, and uses it as a weapon.)

It was followed by two other novels that expand on his abilities and past. Overall, the stories were mostly a vehicle to expose people to concepts of non-Aristotelian logic, as taught by Alfred Korzybski, via General Semantics. 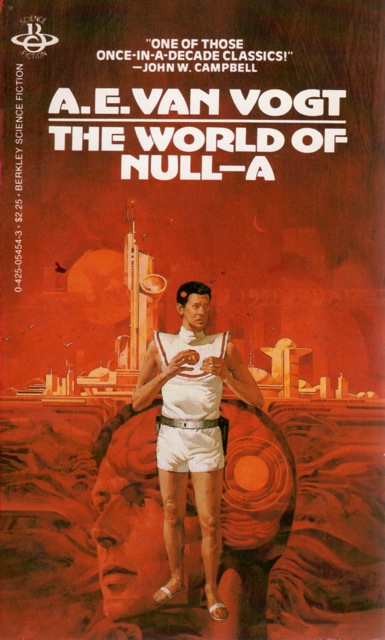 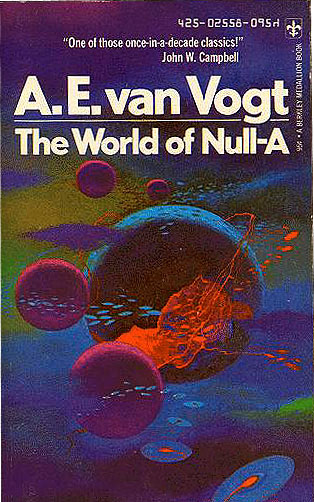 There are some points of similarity to The Stars My Destination aka "Tiger, Tiger". It is also certainly old enough to have been read 20 years ago.

Gully Foyle is certainly in trouble when the book starts (he is marooned on a wrecked spaceship) and he evades capture throughout the book (until he doesn't). Teleportation is integral to the plot of the book and memorizing the destination of a teleport trip is crucial also.

The "election or selection of sorts" does not sound like it came from this book, however.

Nine Princes in Amber by Roger Zelazny is told by a narrator with amnesia, who learns he can teleport. The plot concerns a royal succession which might get remembered as a "selection". It was published in 1970.

The details of the teleporting don't quite match up, although they share some elements. In these books the teleporter needs an image of the place to which he's teleporting.

Probably a longshot, but I hope it helps.

Not the answer you're looking for? Browse other questions tagged story-identification teleportation or ask your own question.

7
Book about an individual that undergoes tests, dies and respawns somewhere else