Why does a photon torpedo glow red when in mid-flight?

In all of the Star Trek episodes that have battles, the photon torpedo glows a bright rotating red when fired from the ship before it hits its target.

Pictures of a torpedo show that it's just a containment of a bomb being fired like a missile from our time period. What happens to that casing when it's fired? is it still part of the torpedo, or was it shot off during the exit hatch?

Is the glowing red ball the actual bomb that was in the casing?

I could not find any canon references, but it is worth noting that federation impulse engines emit red light when in operation. We could assume that photon torpedoes are equipped with an mini impulse drive because they can be programmed with a course or to track a target (as far as I know they don't have a warp drive -- only the ability to sustain the warp bubble imparted by the launching vessel).

The rotation could be a result of the torpedo rotating on its axis for stabilization.

Self-propelled missiles consisting of a small quantity of matter and antimatter bound together in a magnetic container, used as a tactical weapon by Federation starships.

The Making of Star Trek gave this description of the photon torpedo: "...photon torpedoes, which are energy pods of matter and anti-matter contained and held temporarily separated in a magno-photon force field. These can be used as torpedoes or depth charges, and can be set with electrochemical, proximity, and a variety of other fuses. Photon torpedoes can be fired directly at a target, laid out as a minefield, or scattered in an attacker's path as depth charges.

Photon torpedoes also have a detonator which can be activated remotely to abort the impact.

Photon torpedoes were different in color and use i the Star Trek series.

When fired, photon torpedoes usually appear as a spiky ball of energy of varying colours, such as red, orange, yellow, blue, or green. 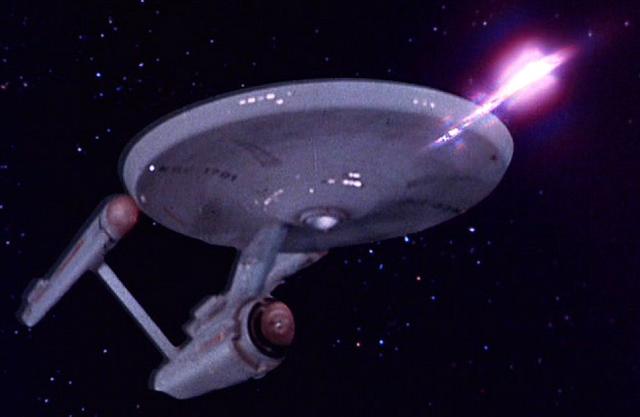 This can be called purple, or white if you will.

In the movie, photon torpedo were blue in color. 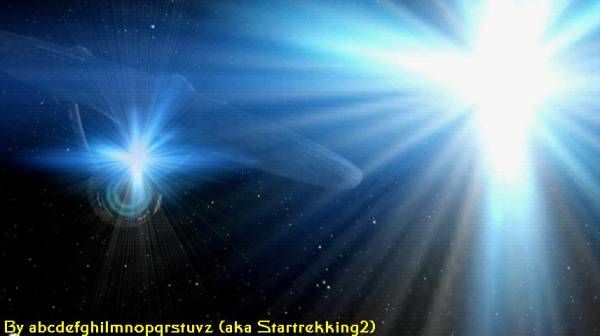 So they varied over the years, as some kind of globes of plasma or different energy. If I remember correctly, the Klingon photon torpedoes were green in color. The TNG, Voyager era torpedoes are reddish-orange in color.

I thought that it would be good to mention, that the sound of a photon torpedo was duplicated from an old movie.

The sound of photon torpedoes firing was that of the disintegration ray from the original The War of the Worlds.

The glow can be explained by the shields, surrounding the torpedoes. Also, every torpedo has a warp sustainer engine attached to it, which can further explain it's glow and color.

There is a theory that all photon torpedoes are black, and thus are hard to spot in the dark matter of space - which leaves the engine coils visible. Although debatable, this is probably not true, and I'll just leave it at that.

The color can also be due to the frequency of the shield at launch.

But, what is the real cause of the glow and color?

The photon torpedo consists of 1.5kg of antimatter and 1.5kg of (conventional) matter, which makes it 3kg of matter. It's coil is hot, which results in the glow effect. The hotter the coil the brighter the glow. It may explain some of it's color. The photon torpedo also emits gases (ex. deuterium gas), which cause some of the coloring. Depending on which structure is used, the color is formed.

One more effect of this is the radiation, which depends on the casing composition that stores all of this massive energy. This massive energy may be emitted by gamma rays and exotic particles. It reacts differently to various material reactions during the launch inside the casing, thus another way to impact the color. 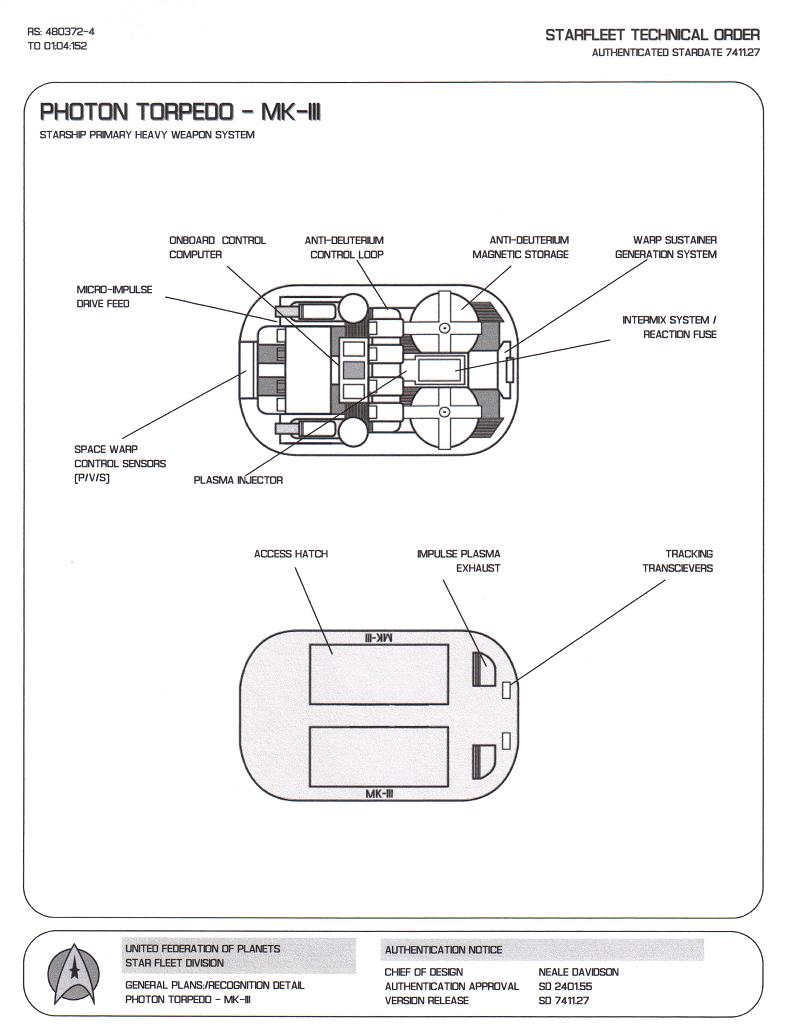 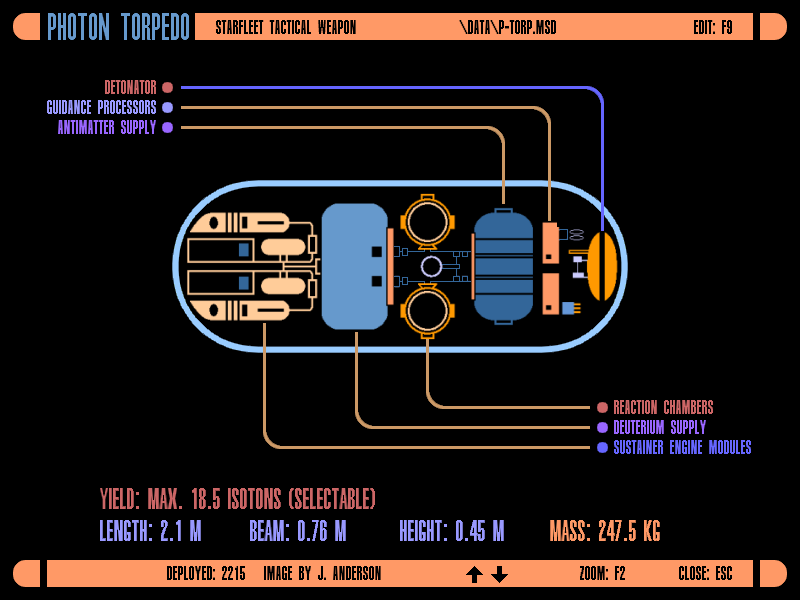 Not the answer you're looking for? Browse other questions tagged star-trek weapon or ask your own question.

4
Why does it take Worf so long to "power up the photons"?

15
What's the difference between a photon torpedo and other fuel-based projectiles?
38
Photon torpedo vs. phasers - what is the use of both in-universe
40
Why does the bridge dim during Red Alert?
4
Would an EMP compromise magnetic seals on a photon torpedo from TOS
16
At what point and why does it become (almost) impossible to transport through shields in the Star Trek Universe?
14
Why didn't the Enterprise refit's nacelles glow?
11
Why did the Elves only create 3 blades that could glow blue?
8
Original Enterprise photon torpedo complement
12
Weapons that glow when the enemy is near. Are there precedents before Tolkien?
3
What is the typical yield of a Starfleet photon torpedo?