The main character was a woman who was either a historian or a statue expert.

An alien ship shows up and a single, large, female alien comes out and asks to see the Earth's history and statues. The woman is pressed into service by the government, hoping the alien will share her technology once her interest is satisfied. The woman is also instructed to avoid any war statues so as to not give away how violent our history has been, if she can help it.

Despite showing the alien statues from all over the world, the alien seems disinterested and keeps asking to see more. Finally, while in some small village they come across a huge statue of Lucifer. The alien immediately shows interest, the statue of Lucifer comes to life and the statue and the alien have wild rampant sex in front of the cameras and the entire shocked world.

The status of the Lucifer statue was never explained, whether it was alien or not. I took it to mean the alien had somehow activated the statue to perform, since the story never mentioned it turning into anything other than stone, and it went back to being 'just' a statue afterwards. If the statue was an alien or actual demon in disguise, I missed that sentence.

After, the alien returns to her ship and promises to refer Earth to all her girlfriends before flying away.

I read it within the last 5 years, but I can not be sure that it was not from an older book of short stories. The story was in English. The story was less than 20 pages, probably part of a collection or magazine.

This story by Ian Watson was published in 2011 in The Butterflies of Memory, which is probably where the querent read it, though it appeared in 2005 at the latest, in Asimov’s Science Fiction. 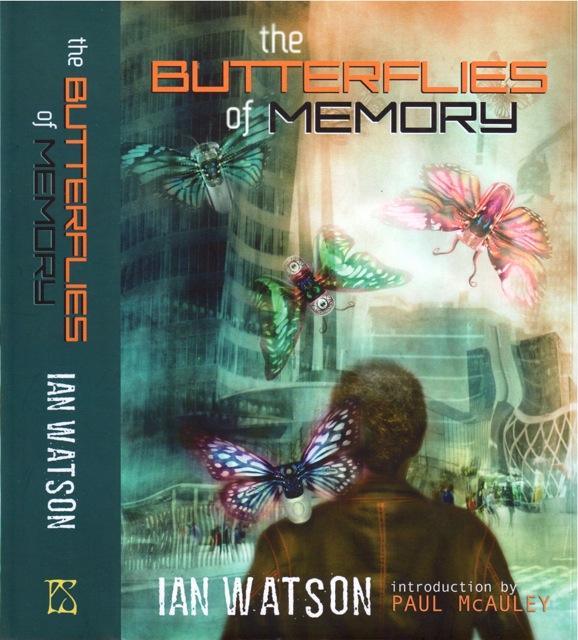 Per the description here:

This alien didn’t come to Earth just to admire the statues. She came to love them.

As indicated by quotes from the short story itself, most of the details match. The alien is indeed giant:

So finally I was walking up a wide, tree-lined avenue in the enormous Parque de Retiro in Madrid, dwarfed by the alien which called itself “Lover of Statues.”

They come across a statue of Lucifer:

And all this while we were coming closer to the only statue of Satan in the whole wide world. This would be my first sight of the Fallen Angel in the—no, not in the flesh, but in the bronze.

And the alien does indeed have sex with it, as most certainly might be inferred from her name.