How much time has passed on Orphan Black from S1-4?

I'm re-watching Orphan Black and am trying to work out,
How much time has passed in each season?
The only explicit period of time I can recall is when Alison is in rehab, but it's not made clear exactly how long this is for (but it's still only 1 or 2 weeks).

I haven't done a lot of research into this, but here's what I've got so far.

Show starts in late November 2012. (Sarah withdraws money from Beth's bank account on 11/25/12, a couple of days after Beth's suicide.) 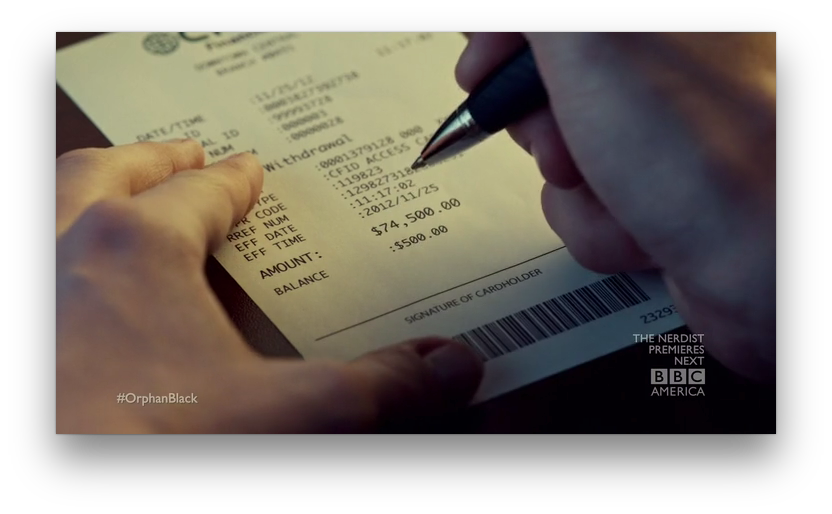 Season 2 picks up immediately after the end of season 1, with Sarah just having discovered Kira and S missing.

Season 3 begins pretty shortly after the end of season 2, because Helena is still in transit to the Castor camp. 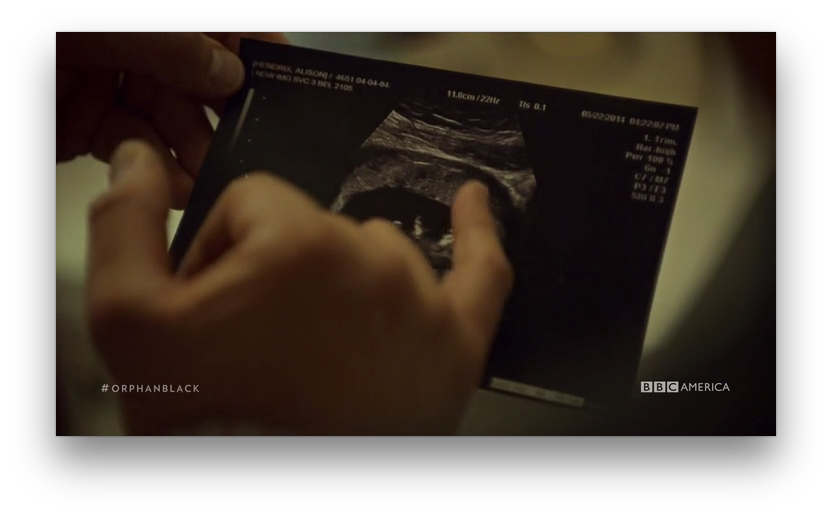 That doesn't really fit with what the producers said in this interview at the start of season 3:

Can you clarify the Orphan Black timeline? It's really only been a few weeks since Sarah watched Beth jump in front of that train, correct?

JF: It's the magic of television time but I think it's only been 30-something days. I think we're in our 40 by the end of season three.

GM: Or it might even be two months. It's not a long period of time but it's better to kind of just sink into TV time.

JF: The point of it really is that we like to go fast and we don’t like to take a lot of breaks and it's kind of part of the way our mystery presents is that we don’t really take our foot off the gas for very long.

Nor does it fit what was said in the early episodes of season 4, about how it had been around 2-3 months since the end of season 3 and that Trina, the Neolutionist girl Beth met in the flashbacks to just before her suicide, was about six months pregnant in the flashbacks and now in season 4 had recently given birth.

Also, the fact that Helena is still pregnant in season 4 means not too much time could have passed since she was impregnated in season 2.

So I think the ultrasound date has to be a prop error and we're really circa May 2013 in early season 4.

Not the answer you're looking for? Browse other questions tagged orphan-black or ask your own question.

5
What's the timeline for Orphan Black?