I'm trying to remember the title of a comic I read in my childhood.

I read it in the early 80s. I remember the art being similar to the style of the classical Savage Sword of Conan issues, but in a more realistic style and in full color. 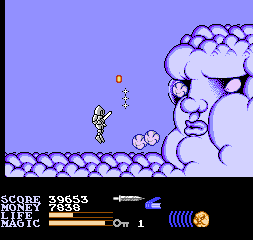 The rest of the setting matches as well. Kuros, when not wearing his armor, is depicted as a Conan-like warrior. In the first game, he travels through many different locations to rescue a princess. In the second game, he fights the evil wizard who has taken elemental forms, like the giant cloud head.

Here's the cover of Wizards and Warriors: 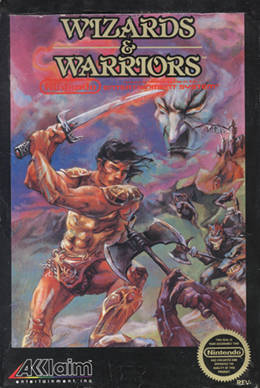 As well as Iron Sword: 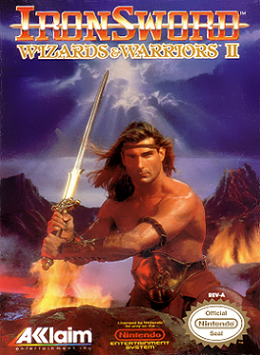 Unfortunately, I can't find any reference to a comic adaptation of this series. There was a novelization of the game, but it was text-only; there were no illustrations except the cover.