Jokers' gun in "The Killing Joke"

Before I watched the movie "The killing joke" I read the comic again. I was always wondering why the gun of the joker has two barrels. Can it be possible that the main barrel is just used to trigger the flag with the words "click click click" on it?

The second barrel could be the "real" one that actually shoots bullets.

This theory could mean, that the joker had the opportunity to kill batman, but he decided to let the game go and just released the flag.

Has anybody ever thought about this? Here is a picture of that special gun.

That is not a second barrel. It is the slide for emptying rounds from the cylinder.

On old style revolvers, the entire cylinder does not pop out to allow for speed loading. Instead, you open a latch and use the ejector rod which runs along side the barrel to individually eject spent rounds from the cylinder.

You can see it on single-action revolvers. 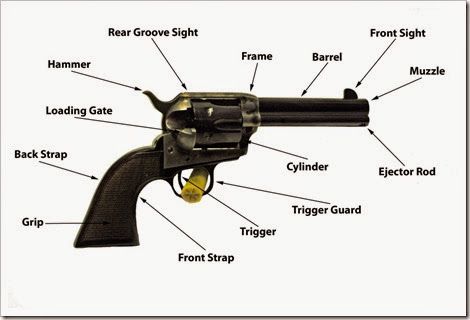 Here is a revolver without the casing around the ejector rod that demonstrates how it works. 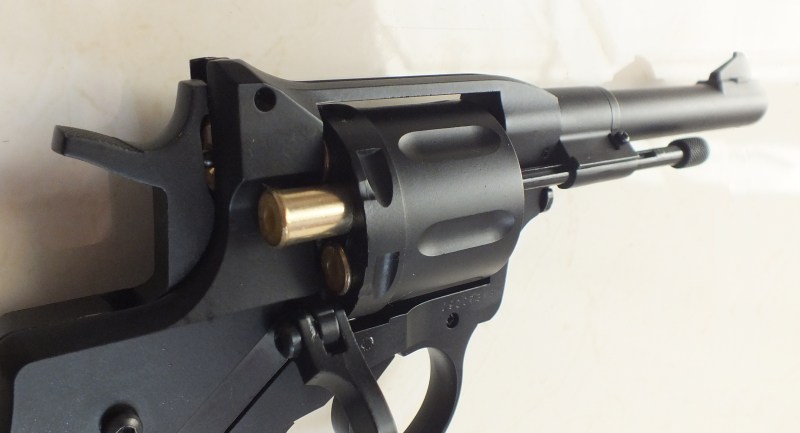 I just looked at my Killing Joke, and Joker clearly says

Surely, he could be lying. 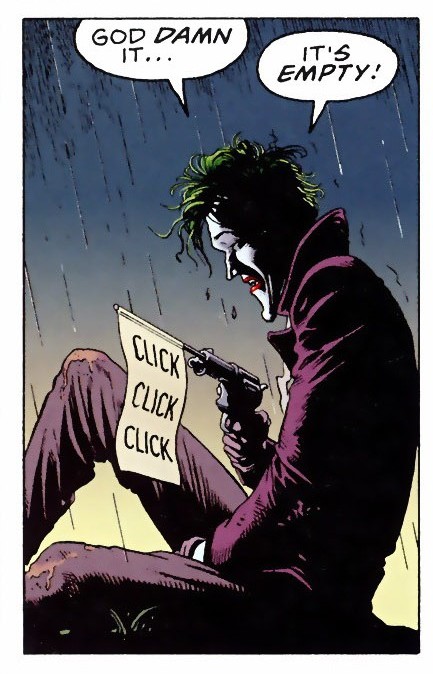 We see that the flag comes out of the bigger barrel. When Joker shoots Barbara, it is unclear whether the bullet exits from bigger barrel or smaller one. 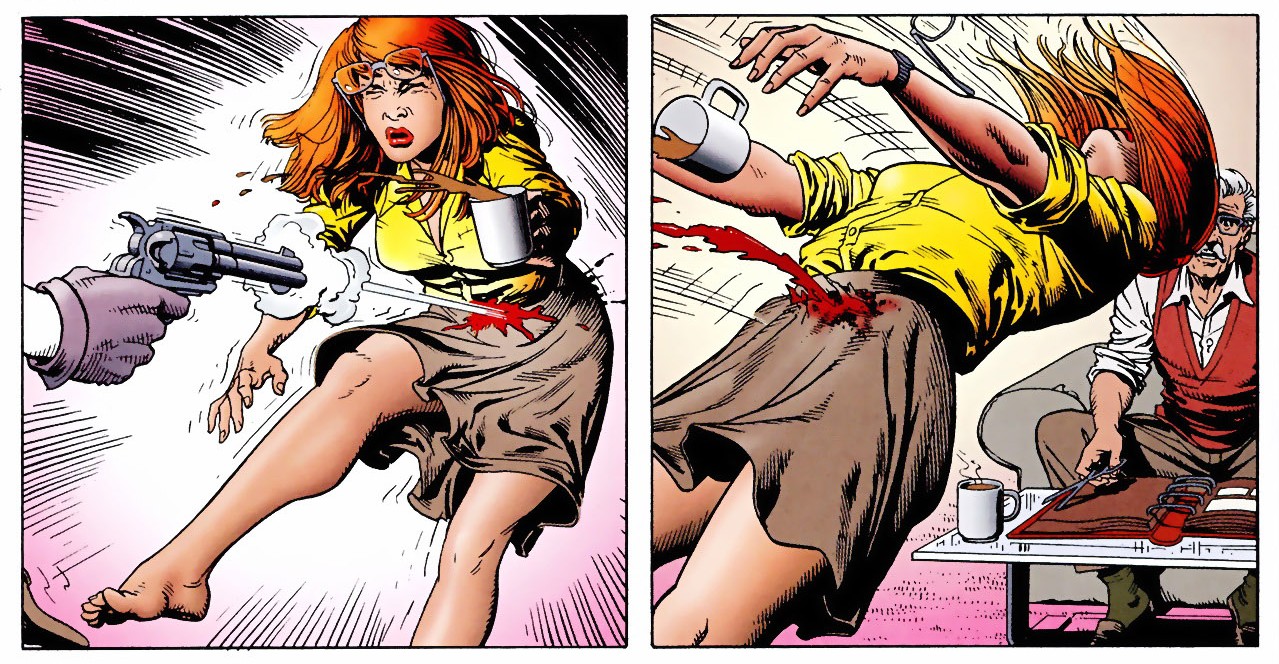 Anything else is really just speculation, although I clearly remember at least one (old) comic where Batman was caught off-guard and incapacitated, and Joker let him live while he could finish him off.

Not the answer you're looking for? Browse other questions tagged dc batman the-joker the-killing-joke or ask your own question.

11
Why didn't Batman tell Harvey Dent that he tried to rescue Rachel?
8
Why did Batman change his mind in the finale of Endgame?
6
Has Superman ever had an army?
13
Why are heroes without supernatural powers considered “super” heroes?
12
What was Miller's intention for this scene of The Dark Knight Returns?
7
What's the melody of Joker's song in The Killing Joke?
16
Do the events of The Dark Knight Rises prove Joker was right?
1
Why does Batman's grappling hook never miss?
1
Which Batman story is this scene from?