Identify a movie about alien who doesn't like to eat meat

I watched this movie when i was a kid. Now, i'd like to rewatch it again but have no idea what the title is. Can someone tell me the title? Here's what I remember:

That's all what I can remember. I know it's lacking many clues so I doubt anyone will be able to identify it.

Is it possible that you have mixed memories of Masters of the Universe? It was released in 1987, close to your timeframe. There is a scene where fried chicken is noted to be barbaric:

Teela: I wonder why they put the food on these little white sticks?
Man-at-Arms: Those are rib bones.
Teela: (stops chewing) You mean this used to be an animal...?
Man-at-Arms: Uh-huh.
Teela: Ugh! What a barbaric world...

They do use laser guns to fight and one of the characters, Gwildor, is a colorful furry alien: 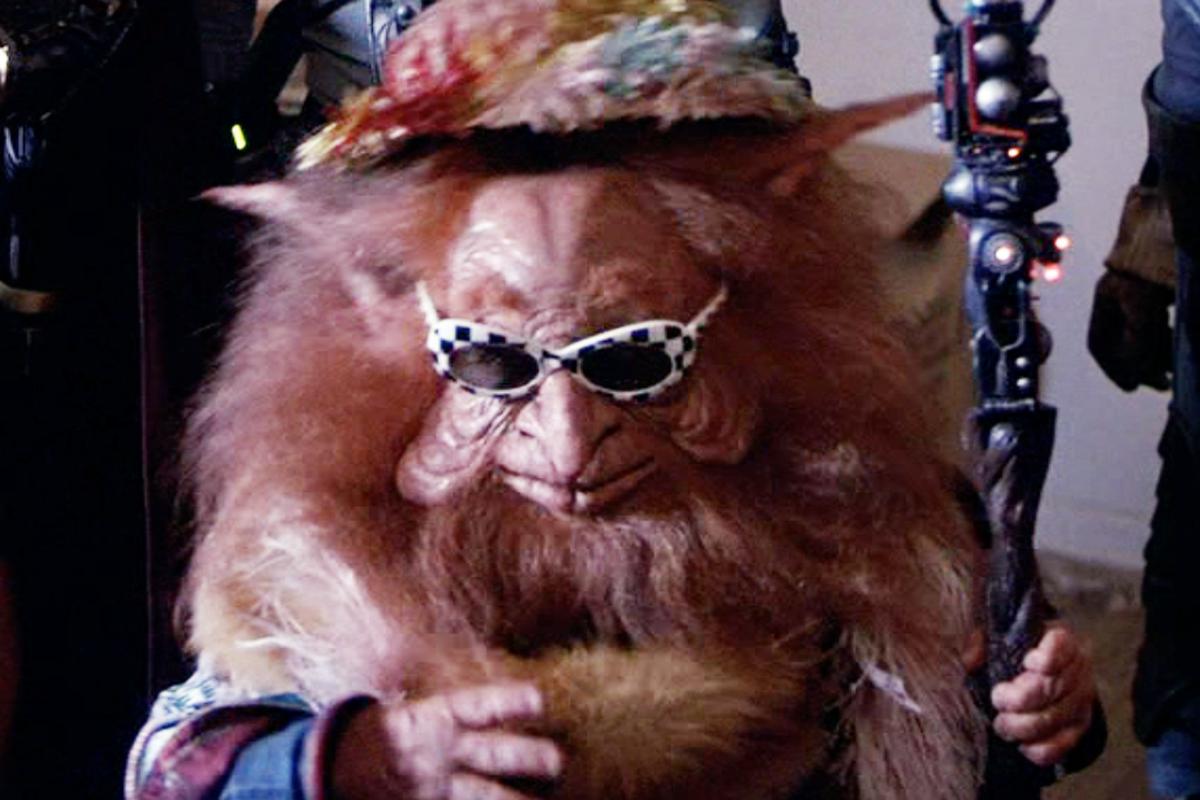 Here is the trailer for the film in case that might seem familiar:

9
Book: Female protagonist transformed into alien on alien planet
11
Early 90s sci-fi movie very similar to Star Wars with lightsabers and laser guns
1
identify movie about alien spreading disease
8
Trying to recall a book about an alien parasite invasion of a colony world that I read in 1990 - 1991
16
Old SF novel about a white-haired young woman, alien or half-alien, who tutors human kids
8
Identify this book about an alien performance artist
5
Scary movie with a flying killing eel