Is it possible for Supergirl to have sex or offspring?

Can Supergirl have sex and have children? Strange question but worth asking.

Supergirl (AKA Kara Zor-El AKA Linda Lee Danvers) has one known (but unnamed) child, seen in the Elseworlds serial Kingdom Come.

The young lady pictured is, according to concept art, apparently the offspring of Supergirl and Brainiac 5, hence her green skin and 'S' logo skin-suit. 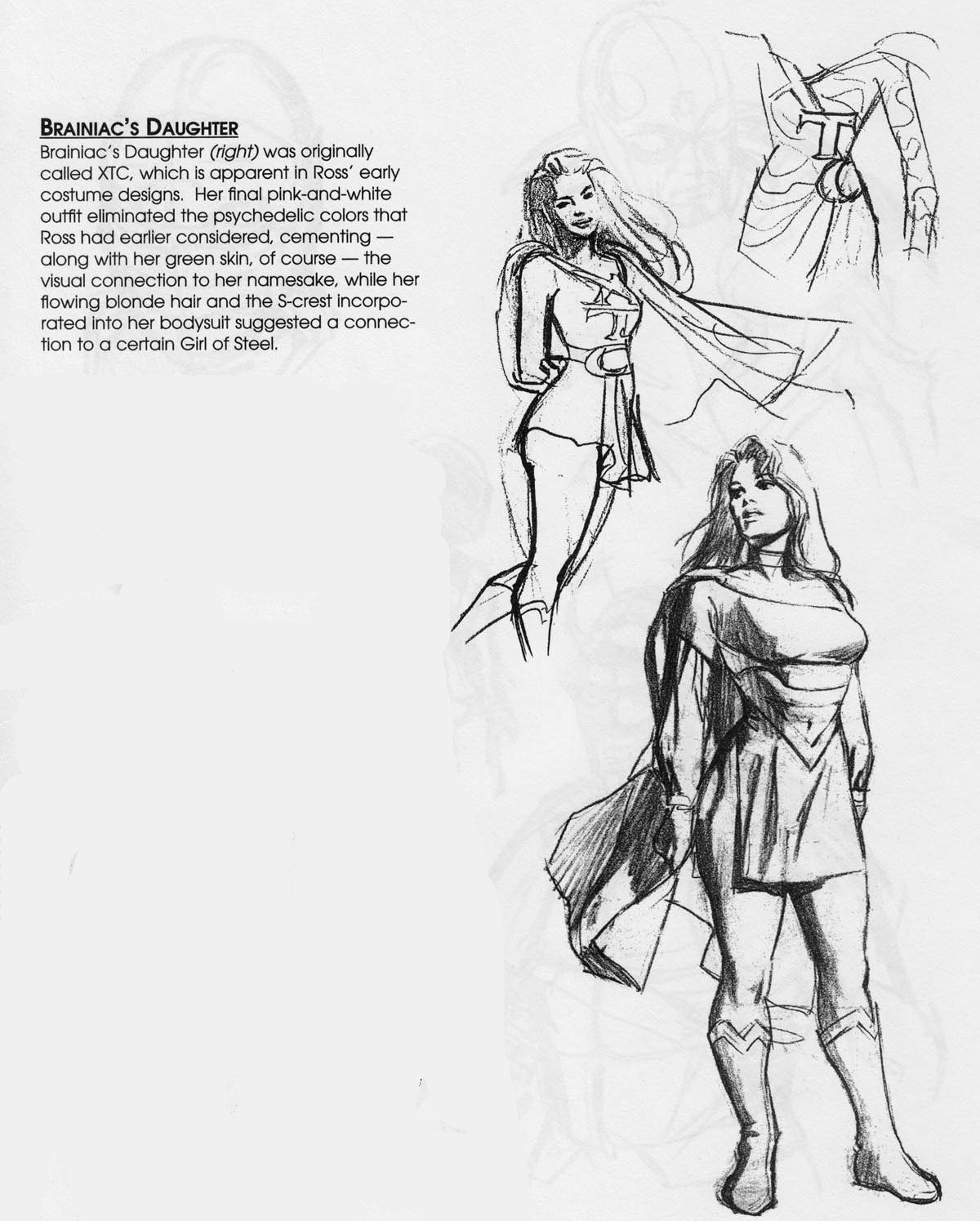 Supergirl (AKA Linda Danvers, not to be confused with Linda Lee Danvers) also has a child, Ariella Kent (AKA R'E'L). 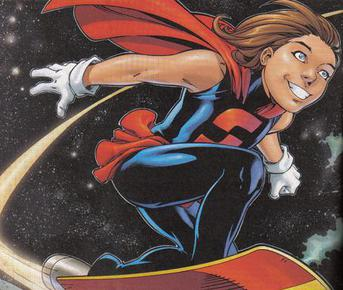 This is rather the inverse of the "Man of Steel Woman of Kleenex" question. IIRC, using Supergirl as a surrogate is tabled as a possibility in said essay. Other whimsical fan theories have included a red sun lamp in the bedroom, and weekend getaways in the Bottle City of Kandor.

Clark lost his powers during the events of Convergence, and Lois was able to conceive a son. In a new interpretation of Mon-El's origin, it's confirmed that Daxam was a colony planet of Krypton, and that Mon-El's ancestor traveled to Earth and conceived a child there, whose descendants share a peculiar wanderlust not usually found in Daxamites.

Valorum's answer is good, but different versions of characters and all that says you should try to establish the closest you can within the universe of the character.

The primary questions in play are:
Would the process preclude the possibility, for example superman ejaculation being shot so hard it kills the recipient? The answer to that is no... Even if she were to convulse violently, the guy might die, but this would not prevent impregnations.

Are the genetics compatible? Yes, as shown in Superman and Lois having a child and they are from the universe in questions.

The only point that is not answered is whether or not Supergirl's biology prevents impregnation through seeing it as an invader. The answer to that... It's possible in a number of ways not important here. I don't have any examples or knowledge of earth or alien based viruses and such being able to infext Supergirl/Superman, but I would argue that Superman and Supergirl are compatible being that they are both Kryptonian. Why bring this up? Supergirl is more powerful than Superman. This being the case this would mean that the powers really don't prevent impregnation otherwise Kryptonians couldn't breed. which leads us to the conslusion that their bodies recognize that it's not an invading organism and thus Supergirl can be impregnated without any sort of super-viruses or magic.

Not the answer you're looking for? Browse other questions tagged dc science supergirl or ask your own question.

25
Does Superman have a son?