Ask Question
Asked 4 years, 4 months ago
Active 3 years, 10 months ago
Viewed 529 times
1
This question already has answers here:
What and with what was Luthor doing in the ship at the end of the movie? (2 answers)
Closed 4 years ago.

In the Ultimate Edition of Batman V Superman Dawn of Justice, there's this scene (image below) where Lex Luthor is talking to a hologram of a large figure before being arrested in the Genesis Chamber: 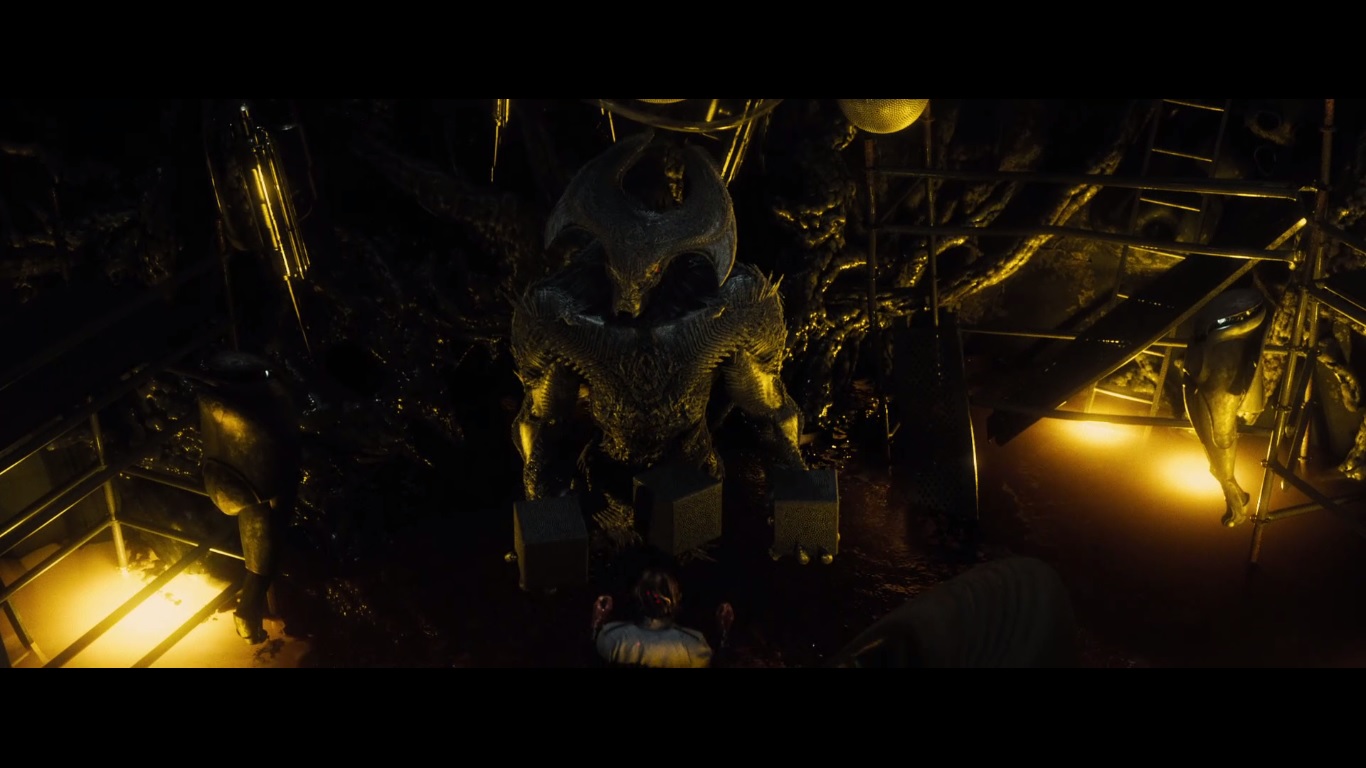 Can someone give details who is this? And those three cubes in front of him. Thank you.

Fortunately, now that we've seen this deleted scene, we won't have to wait for future films to explain it. This demon is a DC baddie named Steppenwolf, a general from the planet Apokolips in the service of the fearsome tyrant Darkseid. (Think Marvel's Thanos, only with a face made out of stone.) Those cubes he's holding are Mother Boxes, like the one glimpsed in Cyborg's brief cameo, which are basically living supercomputers that grant their bearer mystical powers. (Think Marvel's Infinity Stones, only square.)

7
What and with what was Luthor doing in the ship at the end of the movie?