What happened to the Republic equipment after the Clone Wars?

During the Clone Wars, the clones utilized various armors, weapons, and vehicles. I am aware that the Empire continued to use some, and I'm also aware that some fell into the hands of the rebellion. But what did the Empire do with the rest of the equipment. Did they sell it, attempt to destroy it, or get rid of it in some other form?

The Empire did continue to use some Republic vehicles, such as the HAVw A6 Juggernaut, the 74-Z speeder bike and various Star Destroyers.

Other Republic vehicles ended up in the hands of the Rebel Alliance, such as the AT-AP Walker and the All Terrain Tactical Enforcer.

The All Terrain Recon Transport was used by both the Empire and the Rebellion.

Other vehicles were simply abandoned, as seen within the ruined Fort Anaxes. 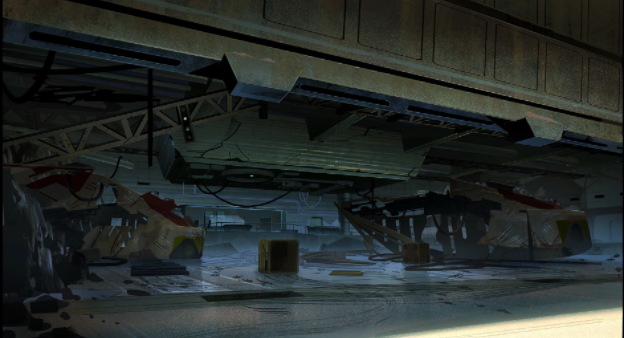 This practice is likely what allowed to Old Jho's Pit Stop to acquire the remains of an old gunship. 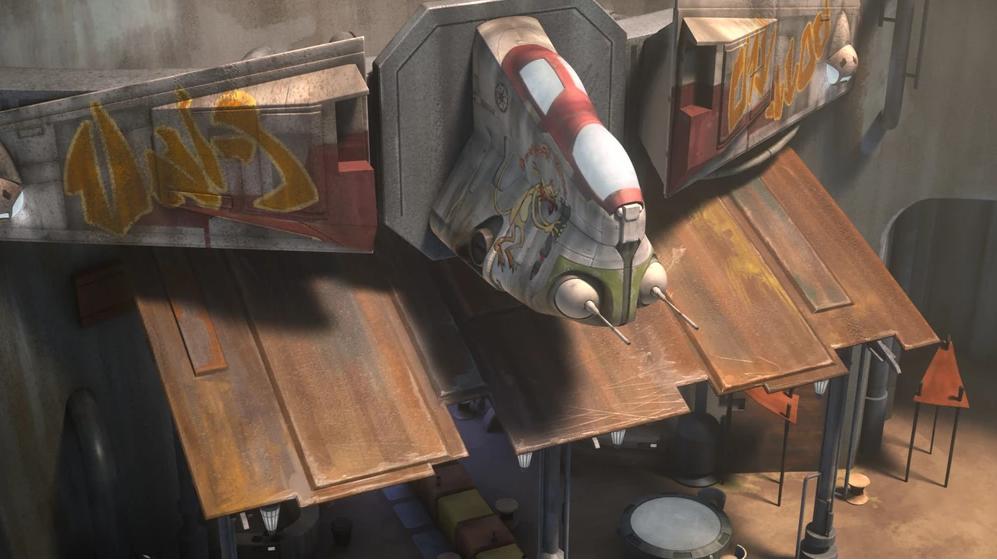 It's unknown what the Empire did with the rest of its excess equipment. It was likely scrapped or destroyed, in order to keep it out of the hands of Rebels and criminals.