Why do no other magicians- including Merlin- disappear using magic?

In Merlin, the very first instance of magic that we see is a woman vanishing... 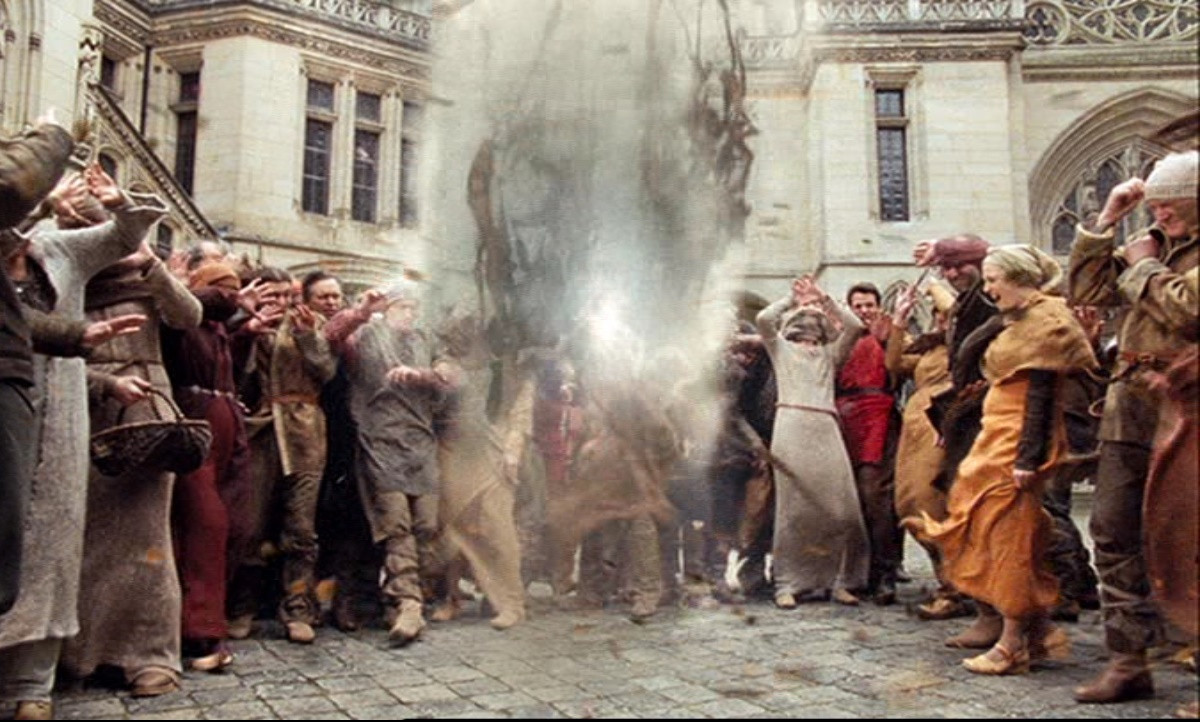 Why is it that we never see any other instances of this?

Several other magicians use teleportation magic, as indicated on the Merlin wiki.

The other examples are more dubious, but it is possible that magicians from Nimueh to Morgana to Grettir may have used teleportation magic.

Why is it not used more frequently?

Teleportation magic appears to be the mark of a powerful and knowledgeable magician. Morgause used it, for example. The other confirmed user, Mary Collins, was powerful enough to put the entire castle into an enchanted sleep. Anhora and Grettir are wise and experienced magicians, who do not seem at all threatened by Uther or Arthur. It is also likely a difficult spell to pull off. Thus the fact that most magicians throughout the series do not teleport when it might be convenient to do so can likely be attributed to the difficulty of the magic, and its obscurity.

Why does Merlin, in particular, not teleport?

The most powerful magician Merlin may be, but throughout most of the series he is still very inexperienced. His powers grow over the course of the show, as does the strength of his magic. Frequently he needs to consult a book for a spell. It seems quite likely that (until the very end of the show) Merlin simply lacks the experience necessary to pull off teleportation magic.

Not the answer you're looking for? Browse other questions tagged magic merlin-bbc or ask your own question.

17
What is the law regarding magic in the BBC TV show Merlin?
10
In the TV series, why is Merlin referred to as a warlock, not a wizard?
3
Why did Merlin not heal his fatigue with magic?
1
Why didn't Morgana reveal that Merlin was a warlock to Arthur?
1
Is the druid boy Mordred?
0
Did Merlin's father Balinor use magic to save Prince Arthur?