Looking for a story about a giant lost ecological ship, and the quirky guy who became its captain

I recall reading a book where the nondescript quirky captain of an independent starship was hired to take a group to a possible lost starship. The ship was a giant ecological repository and contained tech which had since been lost. Everyone tried to board, running afoul of various creatures and defenses. The independent captain (thought least likely to survive) wound up somehow managing to become recognized by the ecological ship as its new captain-owner, and spent the rest of the book providing its services, on his terms.

Part of this story also appears as a short story in an Analog magazine.

When you mentioned the part about how the "least likely to survive" guy becomes the new captain-owner of the big, powerful ship, it came to me in a flash!

Tuf Voyaging, a collection of shorter pieces about protagonist Haviland Tuf. Some of them had previously been published separately in magazines, then the author decided to add some new material and splice it all together into one book. These stories were written by George R.R. Martin, long before anyone had ever heard of A Game of Thrones and its sequels. 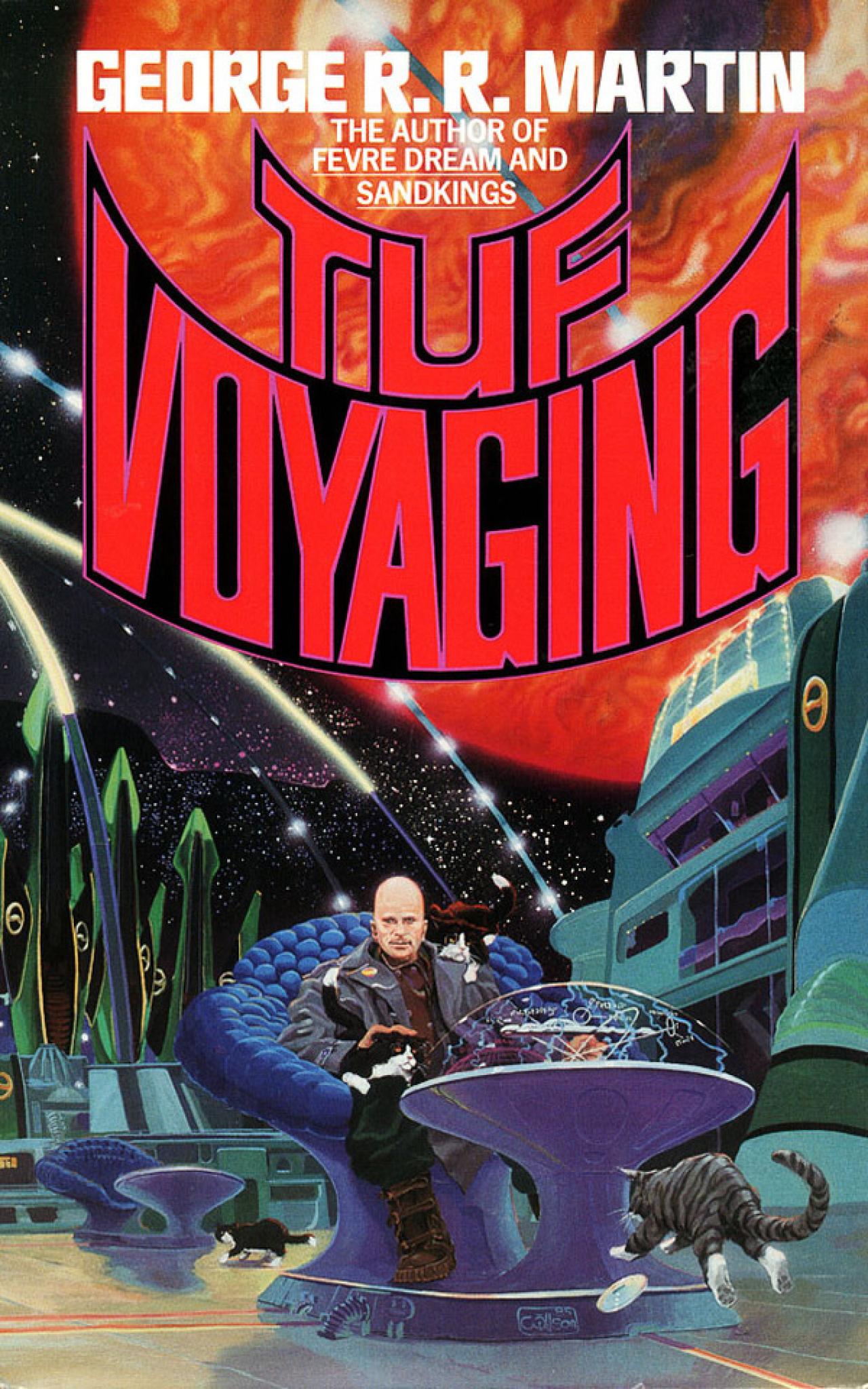 As you say, Haviland Tuf is part of a boarding party who enter this huge derelict "seedship" (called Ark) in the early pages of the book, and he is the only one who survives to become its new lord and master by default. The seedship has all sorts of superadvanced biotechnology, including the ability to clone various animals, or mass-produce certain viruses, etc., which makes it easy (in later stories, after he gets the hang of things) for him to tell the computers to tinker with one lifeform or another to provide a tailor-made solution to an ecological problem on whatever world he is currently orbiting.

Tuf tries to honor his bargains if his clients will hold up their end of the deal (which is not always the case), but sometimes his solutions turn out to have side effects which are not exactly what the local government, and/or the common people, really wanted. This allows Martin to explore some interesting ethical questions.

I don't have my copy handy, so this isn't a precise quote, but I remember that, at one point, a woman who dislikes his drastic solution to a problem then asks him something along these lines: "Who elected you to play god?"

Sounds like Haviland Tuff, hero of a series of comic short stories by George R. R. Martin dating from 1976 to 1985. Collected into a "novel" Tuff Voyaging.

...concerns the (mis)adventures of Haviland Tuf, an exceptionally tall, bald, very pale, overweight, phlegmatic, vegetarian, cat-loving but otherwise solitary space trader. Due to the venality and cutthroat tactics of the party chartering his one-man trading vessel, Tuf inadvertently becomes master of Ark, an ancient, 30-kilometer-long "seedship", a very powerful warship with advanced ecological engineering capabilities. Tuf travels the galaxy, offering his services to worlds with environmental problems, and sometimes imposing solutions of his own.

9
Which book is set in a giant spaceship that can create life?
7
Book about a traveler who helps planets in need
13
80's (or earlier) sci-fi book, space pirates/thieves encounter a spider-like alien with ultrathin legs able to slice through the members of the crew
3
Tall male in a giant spaceship which in the past was used for biological warfare
9
Help Finding a Cool SciFi Story I Read As a High Schooler

14
Looking for the Giant Chicken
4
What short story features an alien blob in bed and a guy who became its lover?
9
Looking for a story about man who gets unremovable mask after mating with creature and then fights giant serpent
4
Looking for a book about a guy who has to find someone lost in dreams/minds
12
Looking for a (short?) story about a cryo ship looking for habitable planets
6
Trying to remember a story where space ship AI become sapient upon entering a zone
14
Story about a quantum hedge maze
6
SciFi book where a poor boy uses his brain to power a spaceship