Are there any pictures or technical specs for the Istanbul class Federation ship?

I am asking this because after watching DS9 last night I heard that the USS Sarajevo was lost in the Gamma quadrant. That being my home town I found it a bit funny so I started to google it but didn't find any pictures. The only thing I did find is that the ship was an Istanbul class Federation ship (NCC-38529):

The USS Sarajevo disappeared in the Gamma Quadrant some time prior to 2373, and was presumed destroyed by the Dominion. (DS9: "In Purgatory's Shadow")

Apparently, the USS Sarajevo was recovered by 2374, as it reported suffering casualties in the Dominion War. (DS9: "In the Pale Moonlight")

It might have been a colony ship or a transport ship. I wasn't able to find anything more other than a picture of another USS Sarajevo from the show Enterprise. In Enterprise it is shown :

The USS Sarajevo was an Earth starship in the 2150s. In 2154, the USS Sarajevo rendezvoused with the Enterprise (NX-01) to transport Danica and Emory Erickson to Earth (ENT: "Daedalus").

The USS Sarajevo (not to be confused with the Sarajevo) nor any other vessel in this class appear visually in any Star Trek show, film or licensed property.

The Star Trek Encyclopedia identifies two other vessels from the show as being in the same class (the USS Havana, the USS Constantinople) but again, neither are seen on screen.

The Istanbul Class is Starfleet's dedicated emergency evac and transport vessel. It remains the largest Federation starship capable of planetfall. Though no longer a production vessel, some 208 vessels are in service, the class' run having begun in the late 2320's. Equipped with large scale transporters, heavy impulse-only shuttles, and the ability to land on and take off from a planets surface, the Istanbul Class is expected to be in service for many years to come. Indeed, following the dramatic rescue of several hundred civilians by the U.S.S. Marikesh during the Dominion War, some have speculated that a renewed construction contract may be in the starship's future.

There are images and specs available on that site. 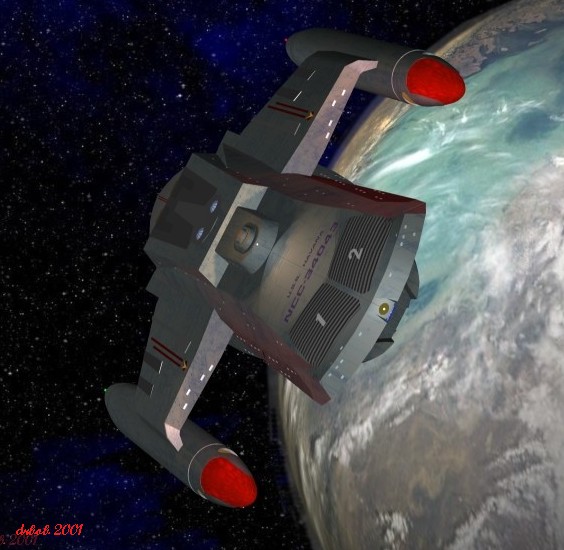 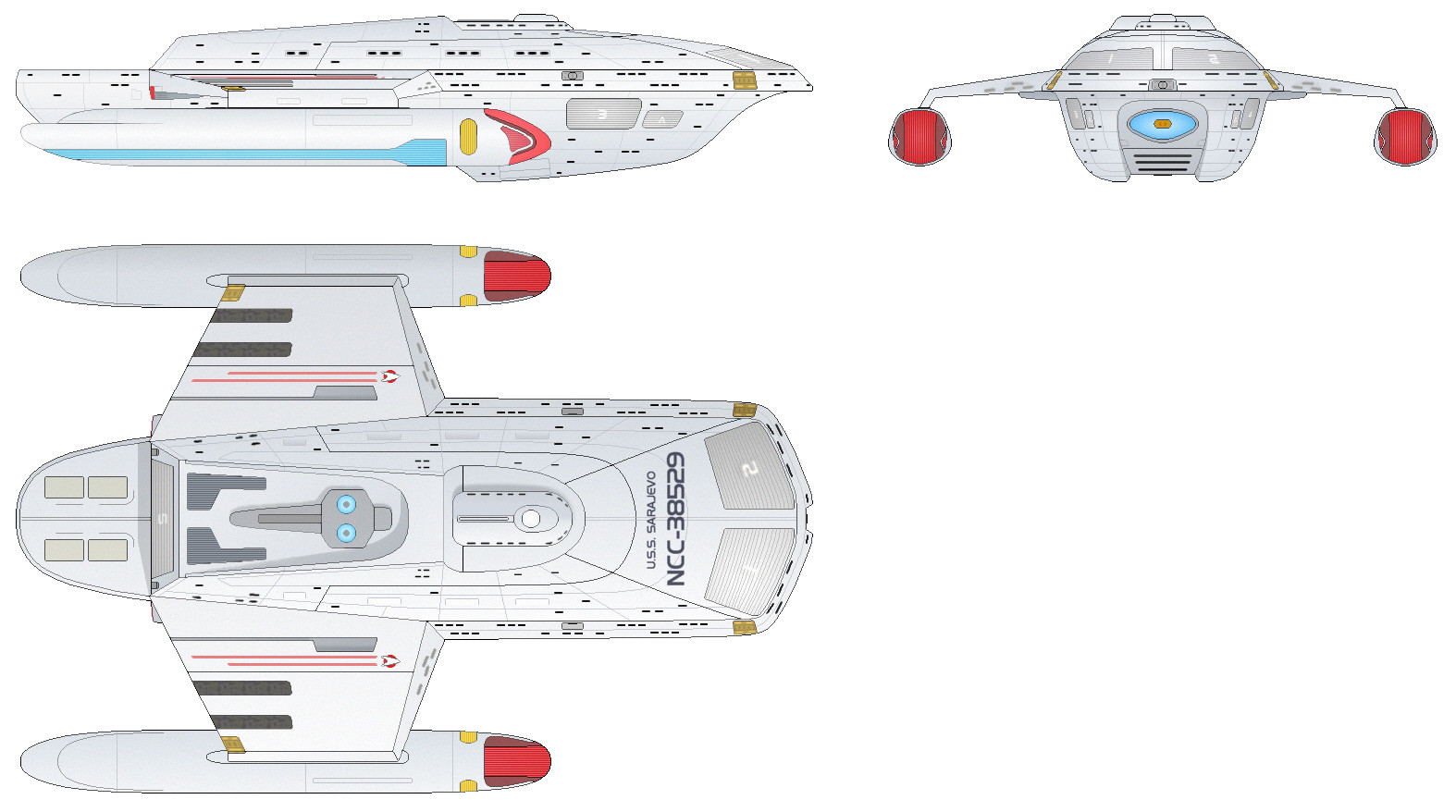 After I saw those pictures @Aidan put up I googled some more and found a different set of pictures. Apparently this poor ship class was "problematic" (it looked too sleek) and went through quite a few iterations. Unfortunately it never got any screentime.*** 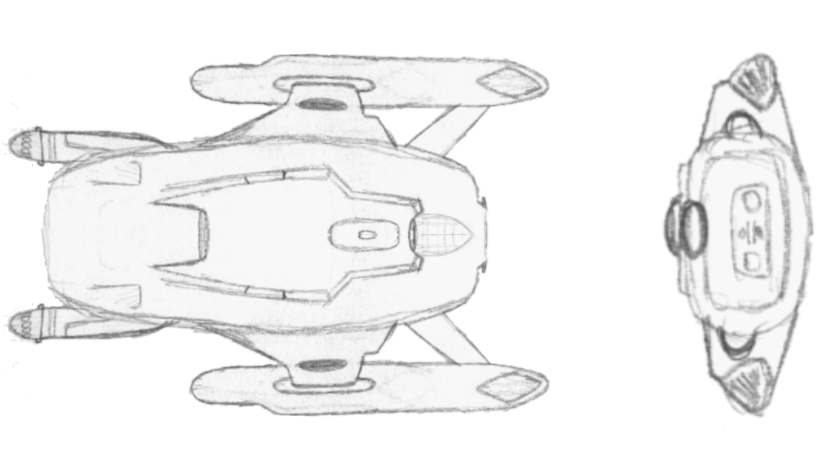 *** Taken from THIS site. Bear in mind I have no idea if the site I found it on is something fanmade or something official.

As I suspected. After Richards comment I went back and tried to find proof and on their site it clearly states that they are a fan art site. :-(

STAR TREK and many related terms are registered trademarks of Paramount Pictures, Inc. The ASDB is a strictly non-commercial fan website. Occasional references to and reconstructions of copyrighted material have been included under the terms of "fair use". Other than that, this website consists of fan art and fan fiction with a high level of originality that does not constitute a copyright infringement and that falls under copyright protection itself.

29
What do the Breen look like?
19
Why do the other changelings look like Dr Mora?
13
Is Sisko referring to the events of First Contact here and if so how does it affect things?
6
How did the Klingon war that Sisko refers to spread Starfleet thin?
11
How much did transporter risk decline over time?
5
What do the Prophets look like?