Looking for a book about a boy who becomes a healer

Blind guess from keywords, Secret Sacrament. It's a young adult book with a young boy who becomes a healer. According to the reviews, his brother dies in the course of the book. 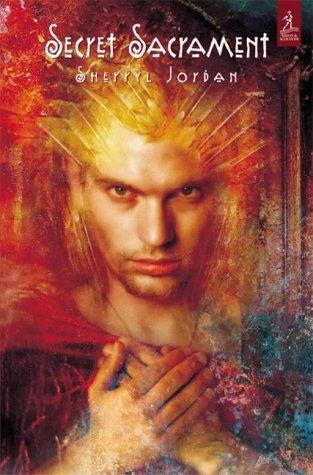 Terrified, a young Navaron child watches helplessly from his hiding place as a young Shinili woman is brutally beaten and abused by a group of drunken Navaron men. Too frightened to answer her pleas for help, the child runs away, taking with him the sacred bone carving of the Shinili people. In doing so, he forever binds himself and his fate to them. Gabriel is no ordinary boy. His life is now marked out for greatness by powers beyond his understanding...He's never wanted to follow in his father's footsteps and become a wealthy, sea-faring merchant, celebrated by all in the ancient empire of Navora - but cold and distant to his family. Haunted by a terrible childhood secret Gabriel spurns family tradition and duties as the eldest son, to pursue a life of helping others. Derived from a deep sense of guilt and strange mysterious visions Gabriel knows that he is destined to become a healer, with the power to decipher dreams, no matter what his overbearing family argues. But against his will, Gabriel finds himself caught up in the power struggles of a corrupt Empire, endangering all that he loves. His decision to hold true to his destiny is one that will cost him dearly, and one that threatens to tear apart the entire Navoran Empire - but which might just end up saving an entire people.

4
Looking for a book about magic shadows
3
Recent book trilogy with a princess who had a dragon, and a servant boy
8
Book about boy who suddenly attains powers, goes to school for kids with powers
6
Looking for surreal sci-fi book
7
What book is this? Pre 80s book about a captain who hijacks a military spaceship and takes school kids hostage?
13
Book series about a boy who becomes a wizard's apprentice and can see magical auras