Why does McKay not use his personal shield emitter in Season 2, episode 1?

In one of the first episodes, I believe Season 1, Episode 3, Doctor McKay aquires a device which shields him from various kinds of damage. While he initially fails to turn it off, it becomes clear that he can do it, when he really wants to. The device is visible on his chest in the picture below: 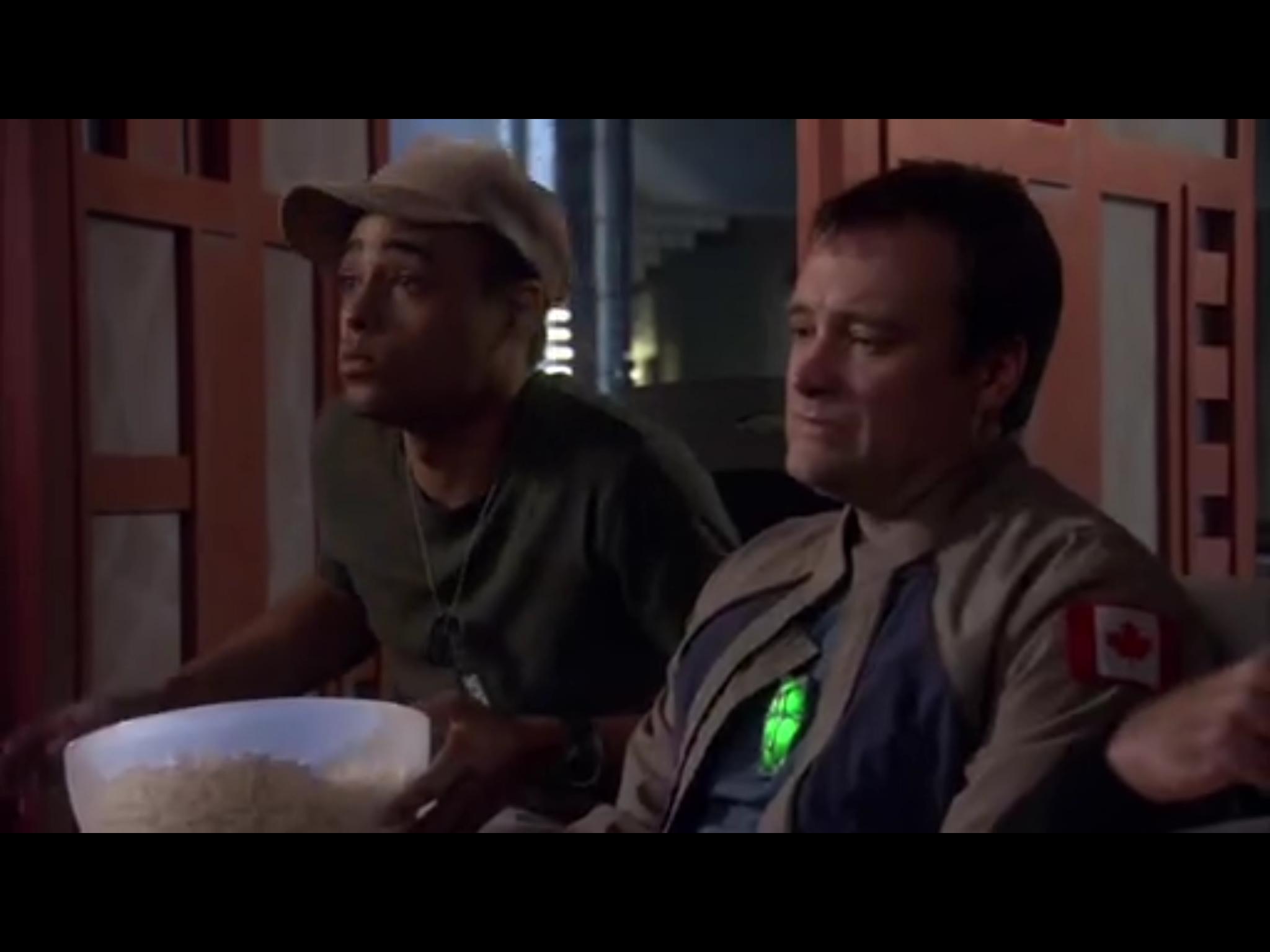 In the subsequent episodes there are many occasions, where McKay would have had time and incentive to wear this device. I am specifically thinking of Season 2, episode 1, when he goes to activate the shield with only 2 guards, whining about the dangers, as he sets off. He ends up pointing a gun to Wraiths and being saved by Teyla. But several episodes with Kolya should provide further instances where this device would have been used.

So, why does he not use it?

This is because the personal shield emitter was drained in that episode. McKay's alternate had one, and Lucius Lavin had one, but that makes 3 overall and if I recall correctly all 3 were drained in the episode that they appeared in. (The alternate McKay we can't be certain of, but it's probable.)

The wiki article says that McKay uses it in a novel. In that case the writer either doesn't pay attention or made up that it recharges over time, which we never see in the show.

The battery dies at the end of the episode where he finds​ it. Presumably they either can't be recharged or the Atlantis team never figured out how to recharge them

It's also probable that the devices are somewhat rare, IIRC we only see 2 of the shield devices in the entire run of the show.

Alternate McKay also has one.

10
Why can't Eli undo what he did near the end of Seizure (SGU Season 2 Episode 15)?
15
In the Stargate episode 'Secrets', why did they not attempt to take Sha're back to Cimmeria?
6
How does the team get home at the end of Stargate Atlantis' season one episode “Childhood's End”?
0
Why does the SGC use the iris?
13
Why does this character not reveal SG-1's location in “Secrets”