Why did the clone pilot armor go through three phases?

Most clone trooper armors went through two phases. However, the clone pilot armor was shown to have gone through three. 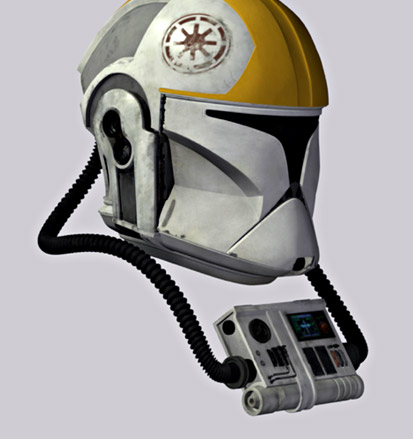 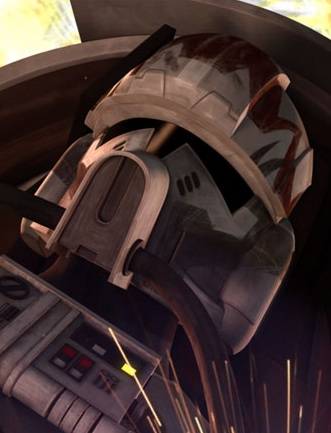 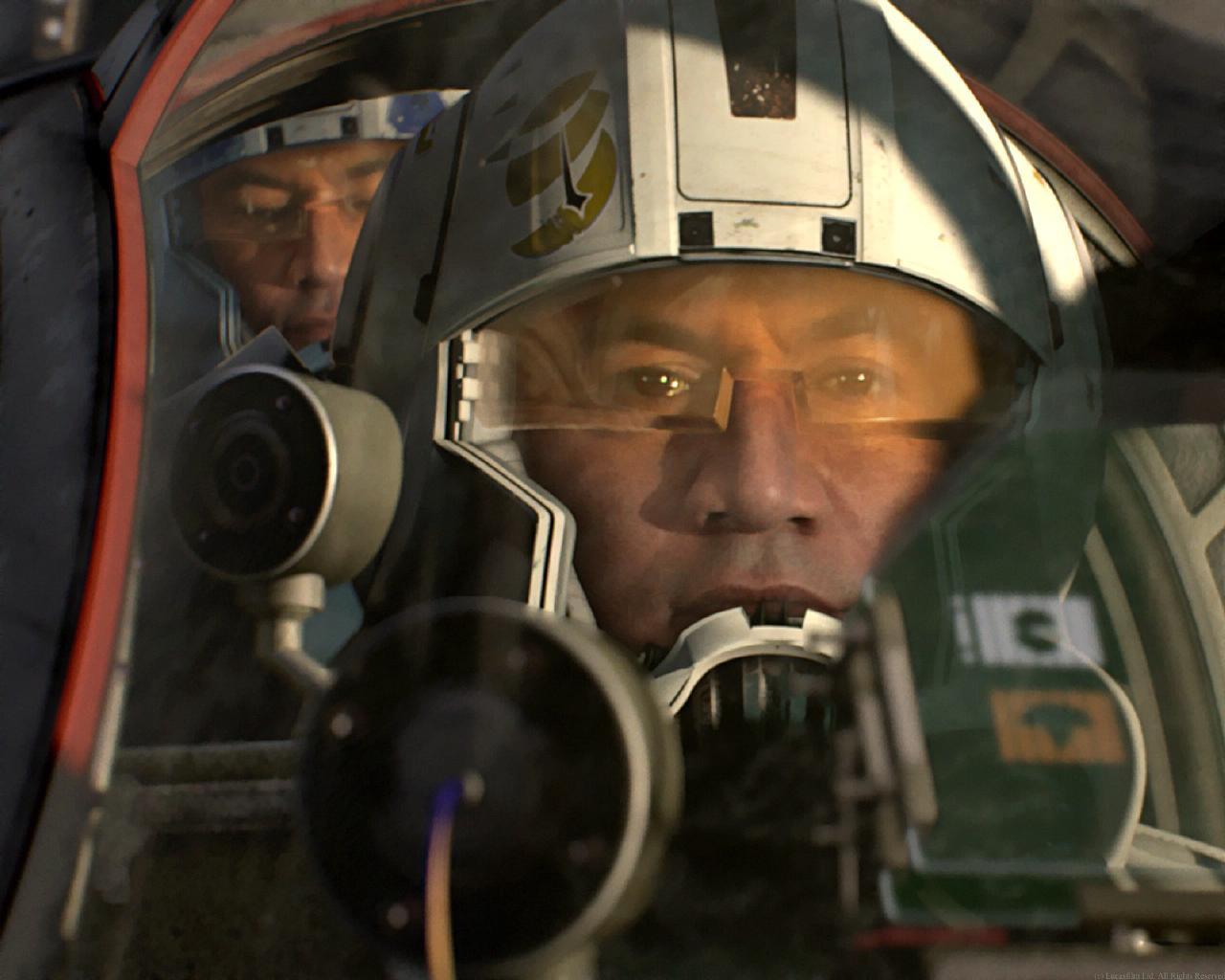 Why is it that they go through three phases? An in-universe and out-of-universe answer would be appreciated.

Both Helmet 2 and helmet 3 were introduced with the phase 2 armour.

The "Closed" style (#2) was used for ships (such as the V-wing) that lacked life support systems, hence, their face was completely covered to protect them from the elements and to provide oxygen.

The "Open" style (#3) was used for ships that DID have life support systems. The pilot could breathe freely inside the cockpit, thus not needing any more than a visor.

The Helmets used by X-wing pilots and Tie Pilots match this: The X-wing had life support systems, but the Tie did not. 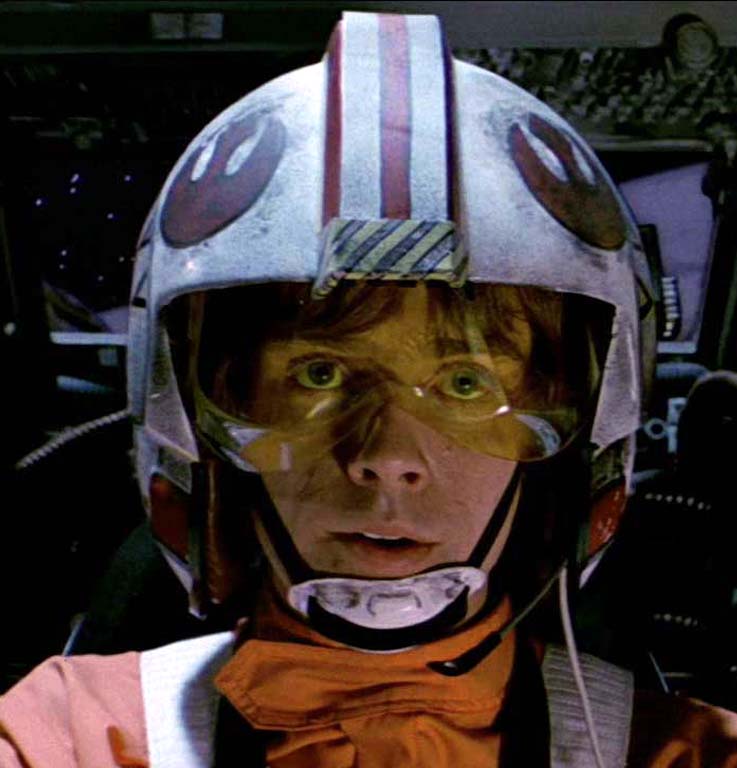 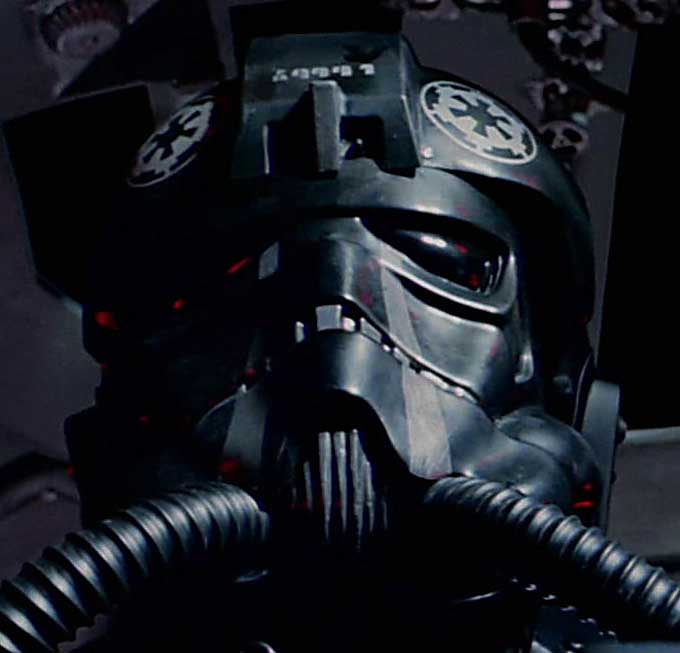 while there is no out of universe explanation, I can think of at least a couple reasons:

39
Why Did the Empire Use Storm/Clone Troopers and not Droids?
6
Did other Star Wars species see into the ultraviolet?
9
Why couldn't the Clone Gunship shoot down Count Dooku as he was escaping Geonosis?
21
Was anyone else suspicious of the sudden convenient appearance of a Clone army?
3
When were the Clone Troopers replaced with regular humans?
6
Why didn't the First Order improve their Stormtroopers' armor?
3
Why do clone troopers punch droids?
7
Why didn't the Clone Troopers have their sex drives removed or suppressed?
68
Why was only one person used as the template for the Clone Army?