Gate address when dialing Earth Is the point of origin wrong?

I've seen this Stargate address for Earth multiple times online but I don't think that it's technically correct.

If I know the Stargate the 7th chevron represents the point of origin and has nothing to do with the planet you're trying to gate to. However multiple images online show the 7th chevron for Earth's address as the Earth's "at" symbol.

If this address was correct wouldn't it mean that a Stargate on Earth is trying to dial another Stargate on Earth(which isn't possible)? Is this a correct address or is it just for fun so we have a 7 symbol address for Earth that won't have a changing 7th symbol?

In the picture below I'm talking about the top address not the other two. 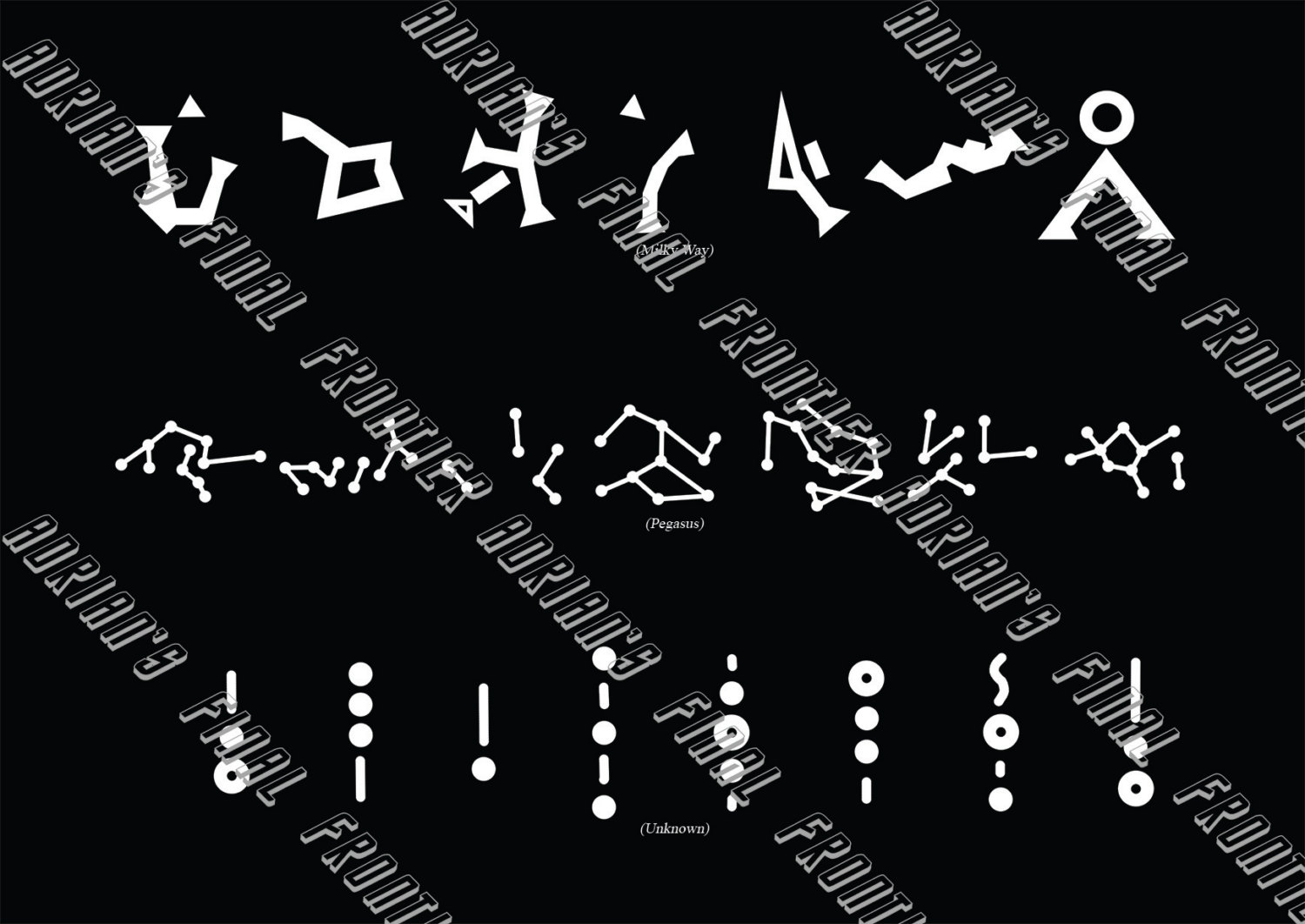 It is potentially correct in a very limited context.

Stargate "Point of Origins" are really "Gate of Origin" symbols. Since the symbol is unique to each gate, when they move to a new planet, you can use your old gate's point of origin to gate out (as Apophis does when he visits Earth).

The Beta Gate, for example, has a unique point of origin symbol (it was shown in the episode where it debuted... but when the Beta Gate was used as their primary gate, often the dialing sequences and other details weren't altered to match the new symbol because they rely heavily on stock footage). 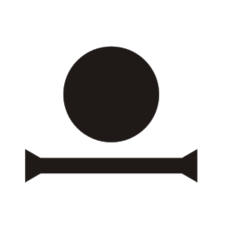 As such, the seven symbol gate address symbol WOULD be valid if you were attempting to use the regular Stargate to dial Earth through the Beta Gate (or any other gate later procured for Earth by one of their starships), after it had been taken in some way out of planetary range.

This actually happened, or at least part of it did, when Thor stole the primary Stargate to fight the Replicators in "Small Victories"... however they didn't actually leave planetary orbit. There are other instances where Earth's gate was stolen, but they didn't have a backup gate so there was no way to return to Earth using the address.

So yes, the gate address is technically wrong for dialing Earth from any other gate than the gate which is currently on Earth, for which it would not, at virtually any point in the series, work.

However, that's not to say it couldn't at some point happen, if there were a new series or movie set in the same continuity, or an official tie-in novel, or even in fanfiction. Any one of those could include a scene where Earth's home address needs to be successfully dialed from the (normally) Earth Stargate.

Moreover, since "point of origin" symbols are unique, but interchangeable (in that you use your own gate's point of origin no matter where you happen to be dialing it from), it might make some amount of sense to, when cataloging the gate address for any world to not only include the 6 spatial coordinates, but also the unique "point of origin" symbol for the Stargate on the other side (which would, if nothing else, make it easier to recognize for when you had to make the trip back). You could then consider the 7 symbol Earth address, including the Home symbol, Earth's "catalog entry" under this system, suitable for wearing on merchandise.

The At symbol is indeed "wrong" but it's largely used to mean PoO since that symbol always changes. If you want a symbol there you use the one that's most associated with the symbol...

It's also important to have that last symbol because they know that they're dealing with 8 and 9 chevron addresses so just having 6 there probably isn't a smart thing.

29
Stargate - Earth's “point of origin” Symbol
13
What Does the “Point of Origin” Symbol Actually Do?
14
What Was the Purpose of Different Point of Origin Symbols?
13
Why Would the Wall on Abydos Have Coordinates Instead of Stargate IDs?
18
How can there be more than 39 stargates when each gate needs a unique “point of origin”?
4
Beta Gate Point of Origin Glyph
8
When Sokar was attacking the Earth using the beam, why didn't they obstruct the gate?
31
Wouldn't the stargate addresses from Earth be different?
3
How can you dial Abydos address from Icarus base?