Did Batman ever date Poison Ivy or have sex with her?

Batman is shown having relationship with mostly all of the female characters. Batwoman, even Batgirl (in the Batman: The Killing Joke film) and villains too, like Talia al Ghul, Catwoman, etc.

But has he dated or had any sexual relationship with Poison Ivy? She did kiss him in films and the TV show but that was for her poison trick only. Did they have any real relationship in any canon or continuity (comics, movie or TV shows)?

A real romantic relationship between the two? Not that I have ever seen. (And I have read hundreds and hundreds of Batman's comic book appearances, and participated in many online discussions about them, so I probably would have run across a reference to it at some point.)

As you say, there have been times, in one continuity or another, when Poison Ivy kissed "Bruce Wayne" or "Batman," usually in an attempt to either kill him or hypnotize him.

Note: One example of the latter motive -- moving in close in order to place "the filthy rich Bruce Wayne" under her control for a while, rather than trying to use her powers to kill "Batman" on the spot -- occurred in the 13-part epic "The Long Halloween" in the late 1990s, written by Jeph Loeb and drawn by Tim Sale. In that instance, it was Catwoman who finally rescued him -- ironically, Selina Kyle and Bruce Wayne had recently been dating, without knowing each other's secret identities, and this was why she, as "Catwoman," finally invaded Wayne Manor to find out what had gone wrong with her dear Bruce lately!

But I cannot think of any comic book in my collection, nor of any episode of a cartoon series, in which we've been led to believe that Batman (whether as "Batman" or as "Bruce") was hugging and kissing Poison Ivy of his own free will, and whispering sweet nothings into her ear, and so forth, just because he really liked her a great deal and wanted her to stick around and be his girlfriend.

As you say, at one time or another, he has been powerfully attracted to several other women who often run around in costumes, sometimes actually dating them for a while, and sometimes it never really goes anywhere -- but Poison Ivy doesn't seem to have ever honestly gotten him all that interested in seeing her as a potential love interest. (Bearing in mind that he knows all about her powers and chemical concoctions, so if he ever did start feeling really interested in her as a woman, he or his friends would naturally fear she was up to her old tricks and "cheating" by zapping him with a super-enhanced pheromone or something.)

P.S. I think you modified the question while I was trying to answer it. So now I'm adding a paragraph. On the part about "did they ever have sex?", it's at least conceivable that this happened offstage, without Bruce Wayne having any free will in the matter, during the sequence I already mentioned from "The Long Halloween." Ivy apparently was staying close to Bruce Wayne (hanging out at Wayne Manor, etc.) for quite some time (starting at the end of #5 of that series, and continuing into #6), but I don't think it was ever clearly indicated that she had ordered him to fool around with her in bed. I'd say it was one of those situations where individual readers were free to assume whatever they wanted to assume had happened "between issues of the series, behind closed doors." (My personal preference is to assume that Ivy was just treating him as a puppet who had lots of money and influence to throw around at her direction, rather than as a living sex toy.) 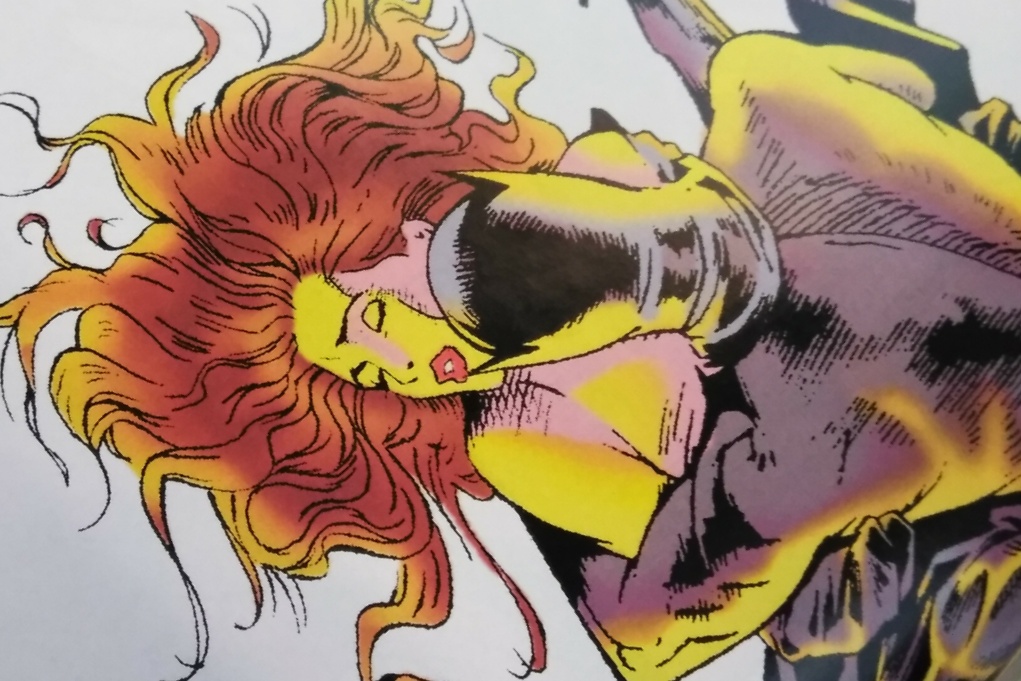 28
Why did Bruce Wayne have sex with this character?
13
Does Batman/Bruce Wayne have a quintessential "love of his life"?
3
Was there any canon description of the extent of Barbara Gordon's paralysis?
32
How many people have deduced Batman's secret identity?
15
Why are some villains in Gotham so much older than Bruce Wayne?
21
Has Batman ever teamed up with Joker?
9
Are there any other examples of a Batman - Batgirl relationship besides the one given in "The Killing Joke Movie"
5
Did Batman ever get in trouble for computer hacking?
6
For what reason did Max Schreck want to build a capacitor in Batman Returns?