What Cartoon had a guy turn into monsters from cards [duplicate]

It was a show where a guys played a card game and eventually entered a world where said card game allowed you to turn into your cards and battle other players. I can't remember much besides small details like an area where the main characters would relax and get food watching other matches

I'm pretty sure this is Chaotic. 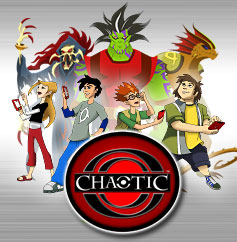 The second part is Perim. In Perim the creatures, locations and items from the game are real. Players from the Chaotic game can teleport into Perim and scan the locations, creatures and items with their scanners, gaining the ability to use them in their game.

As you can see, it includes both changing into your cards, and a waiting area where the games can be watched by other players, where you you can eat and such and have other teen-related hijinks: 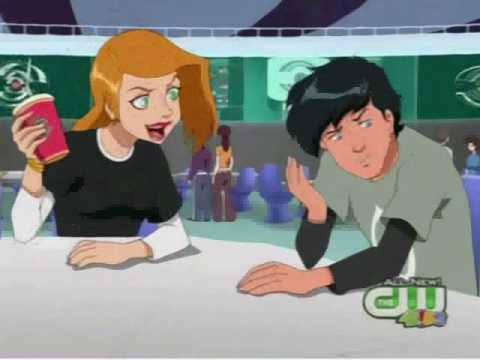 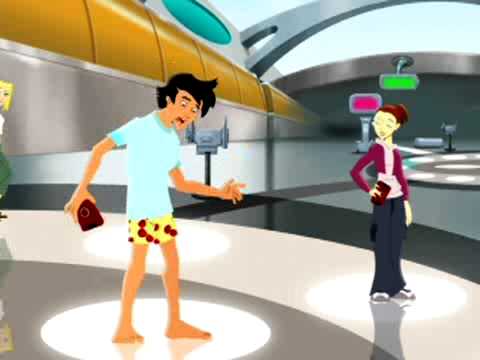 7
Anime/cartoon with kids battling with robots in a game
9
Anime about boy & summoning monsters
1
Cartoon about 3 kids on a spaceship that could turn into monsters from a device
3
2010s(?) cartoon: three teens have the power to control monsters to fight other monsters
5
VR PvP game with space-like physics
4
Animated series involving a dimensional portal in a movie theater, and other worlds, including one populated with zombies