What are Luke Cage’s notable weaknesses?

was able to be shot by the new Judas bullet.

In the comics or other media, are there other things that have been shown to be able to harm Luke?

In the comics, Luke is not invulnerable to damage, he's just extremely resistant. His skin and bones are more dense than most conventional metals, so normal gunfire and weapons just bounce off. (I believe it's usually classified as being stronger than titanium, though that might be understating it.)

Even with this extreme resistance to injury, Cage still has a few weak spots, though:

Luke's physical capabilities are a particular slice of nigh-invulnerability centered around damage resistance, superhuman strength, enhanced stamina and recovery. However, this invulnerability does not cover environmental extremes or psychological behaviors which can be used as handles to manipulate Cage.

Luke's serum and physical immersion process was designed to boost regenerative capacity in soldiers. Due to the tampering by officer Rackham, Cage was overexposed and instead of dying as a result the treatment gave him several superhuman capacities. 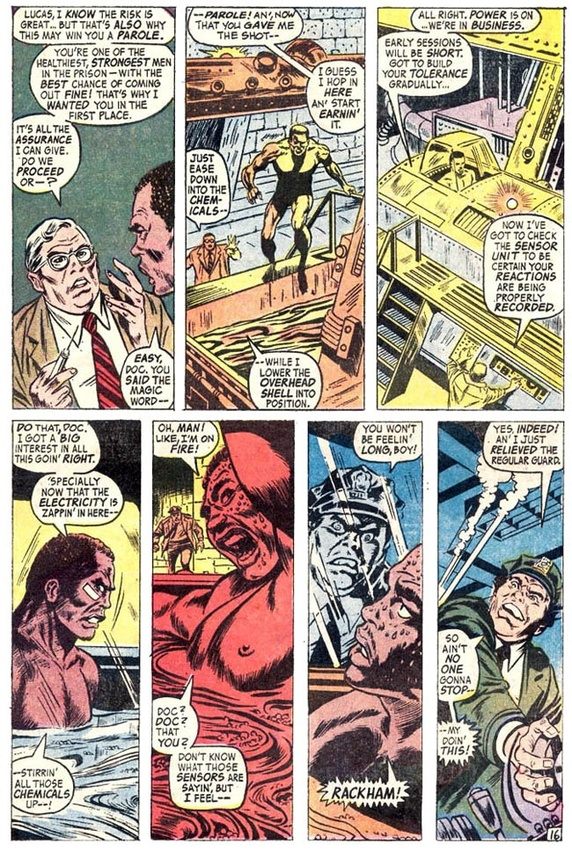 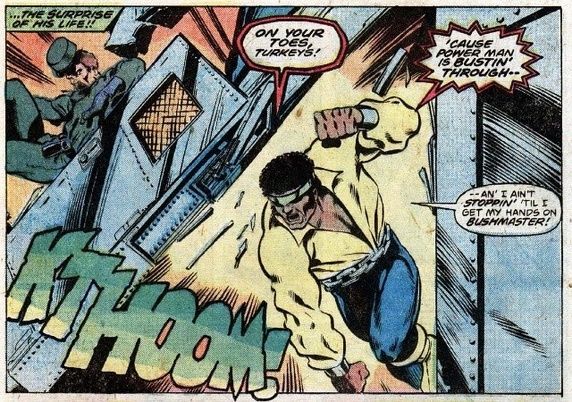 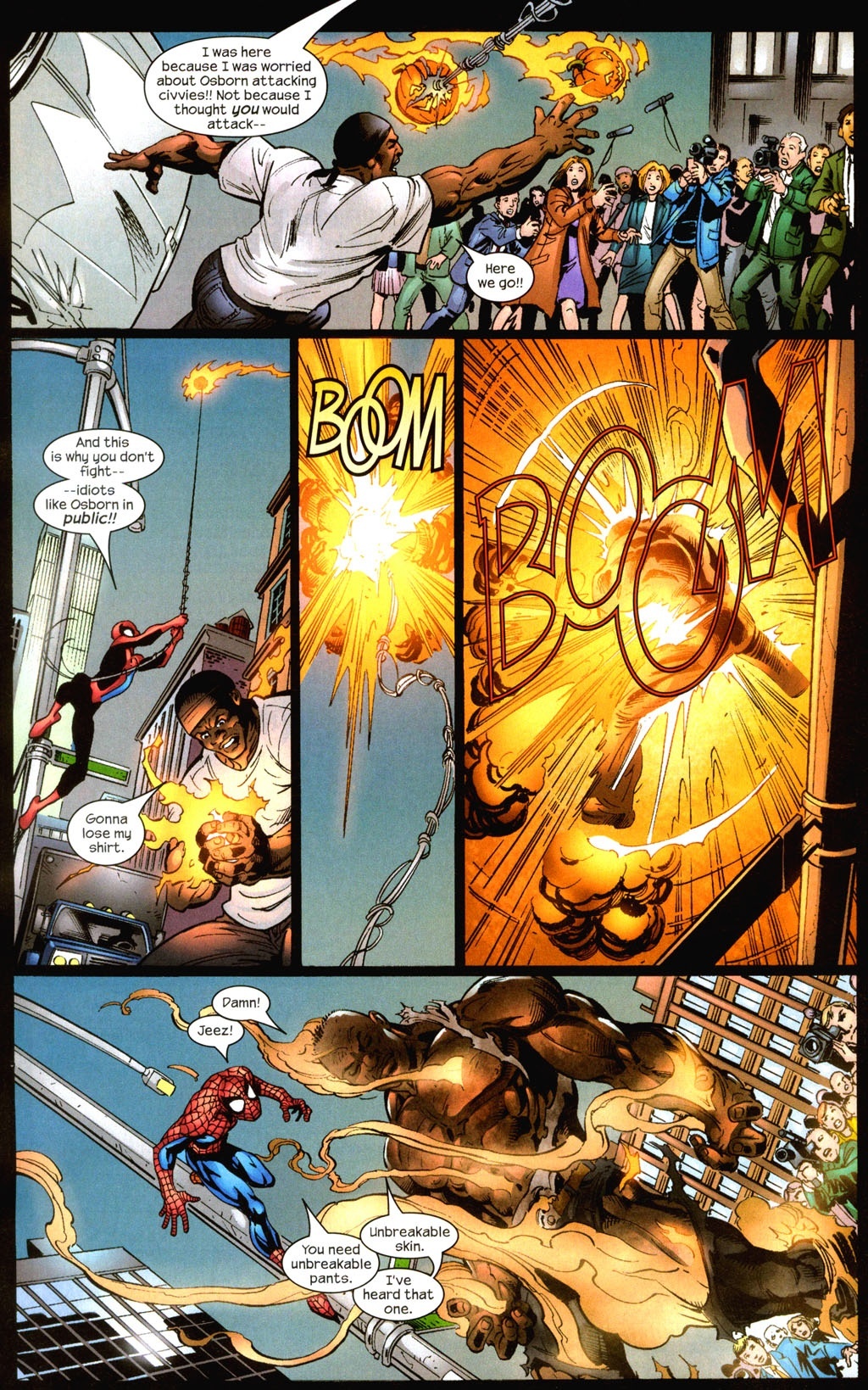 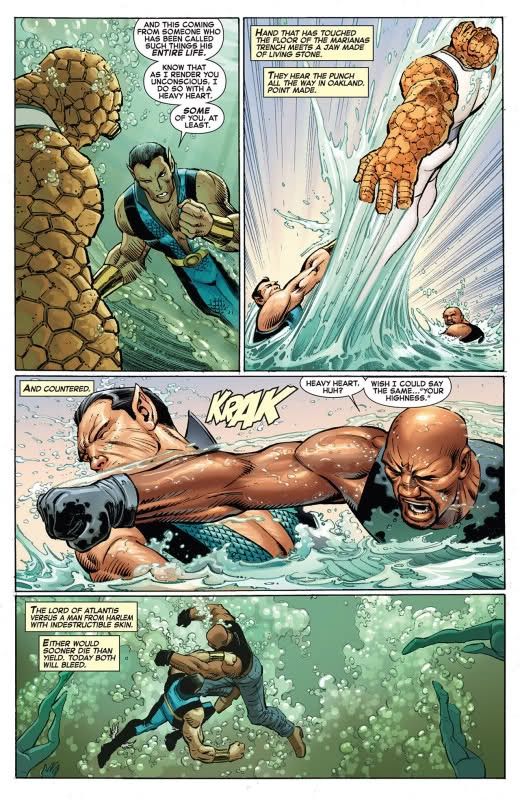 Strangely enough, despite his superhuman durability, Luke is still fundamentally human. Anything capable of killing a normal human can, with sufficient magnitude, injure or even kill Cage. 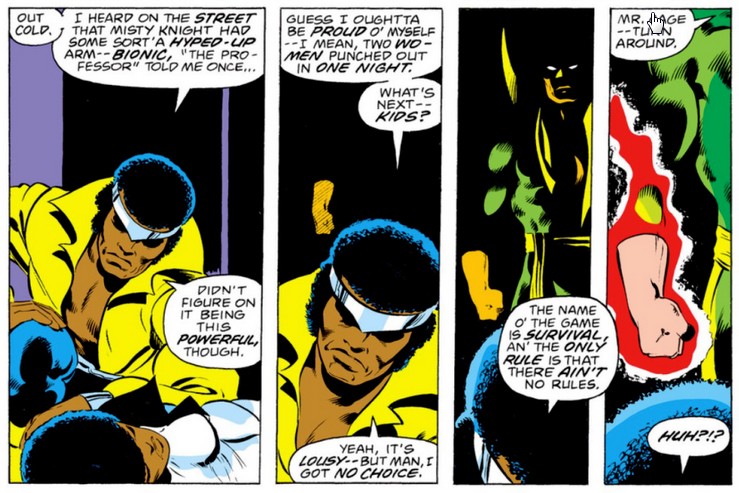 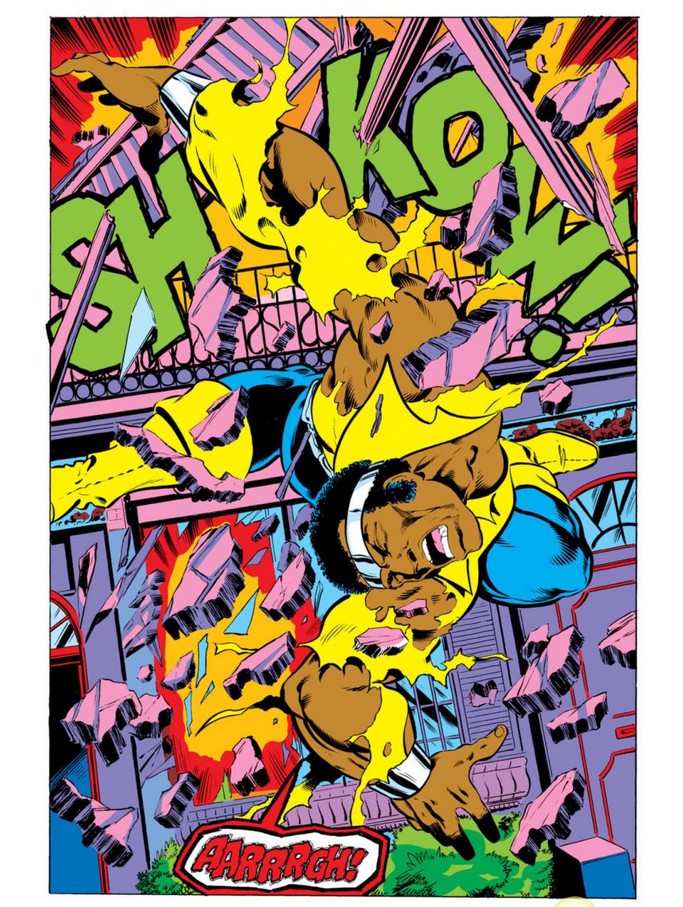 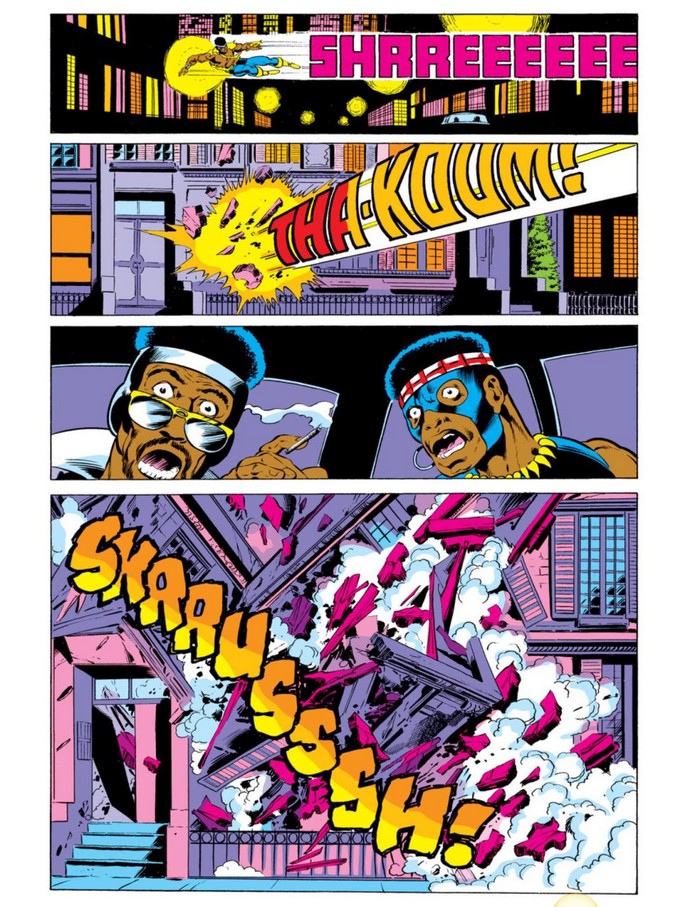 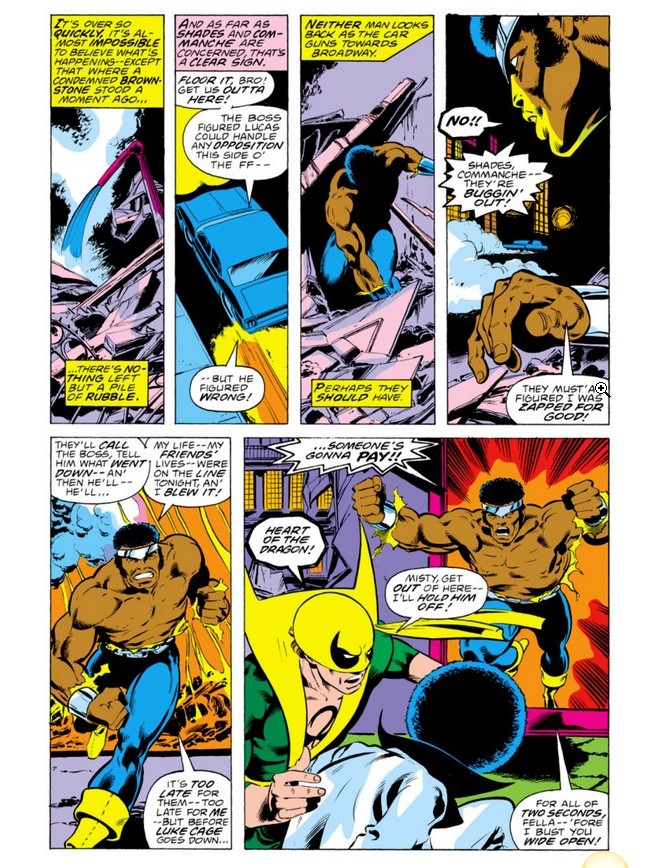 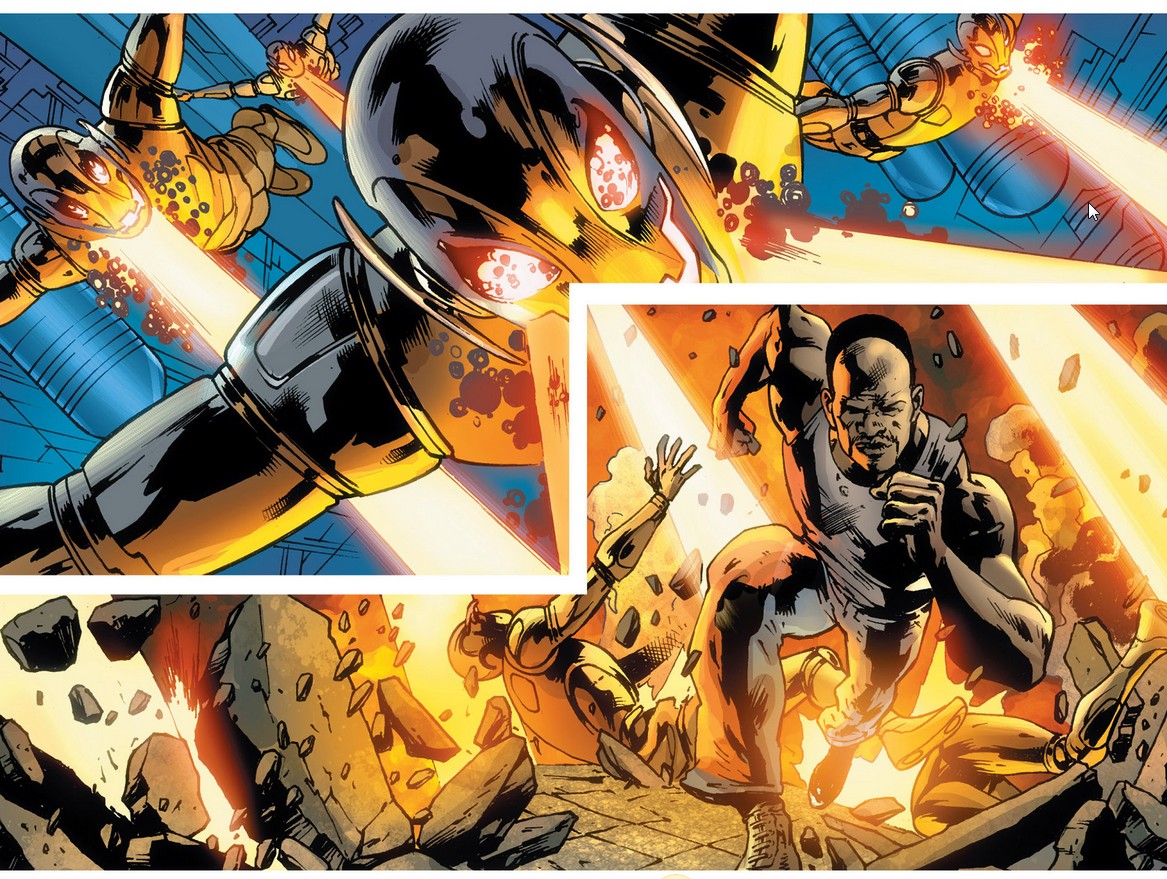 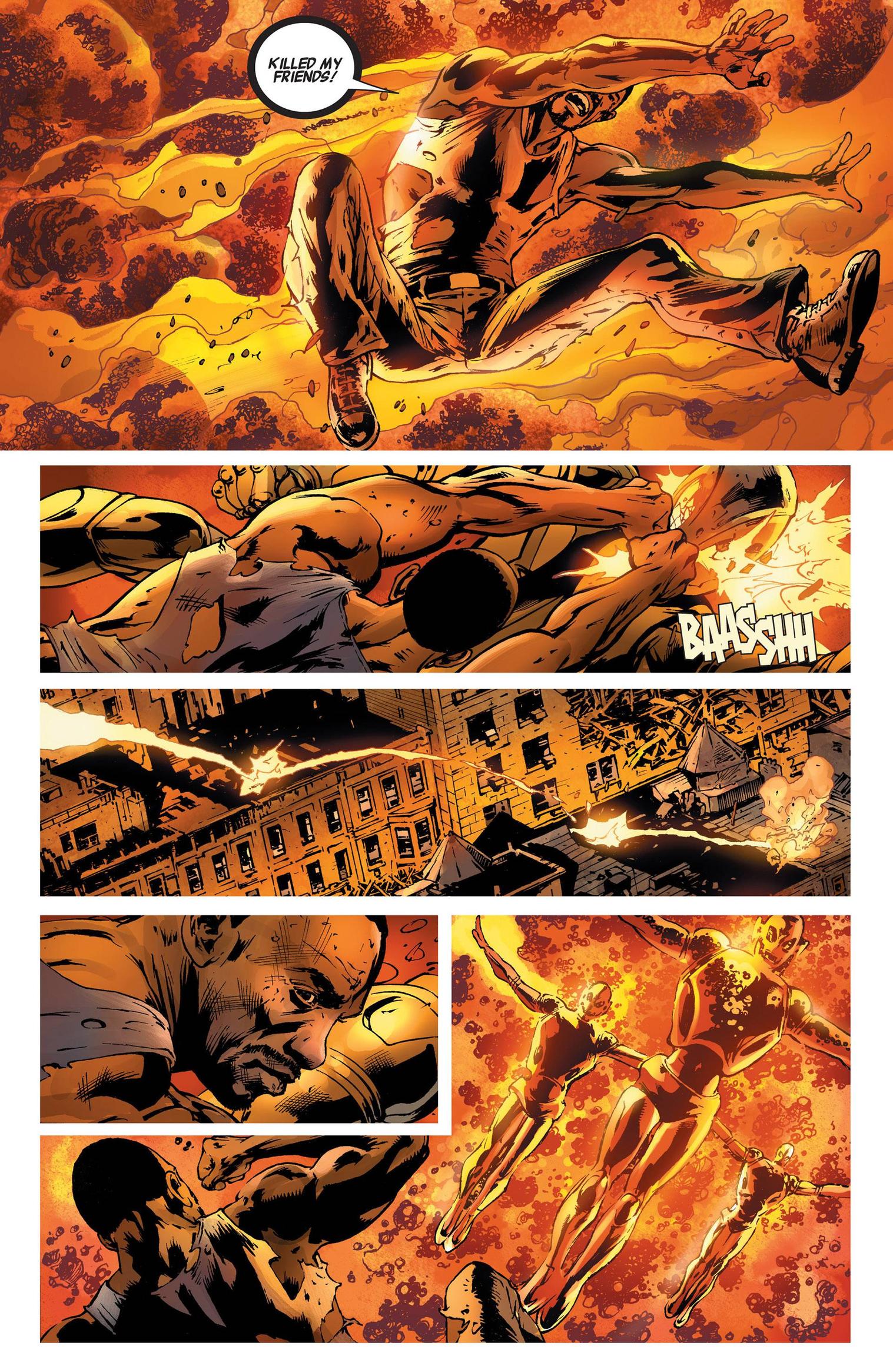 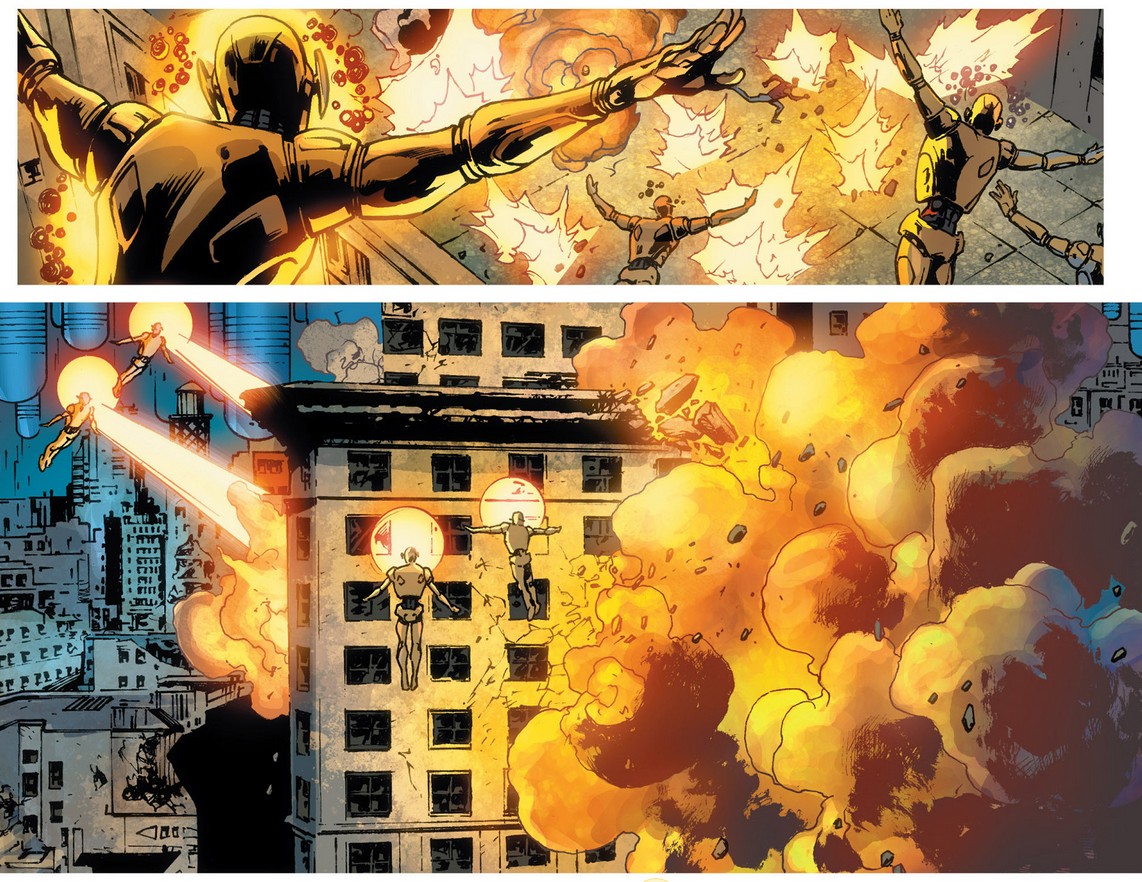 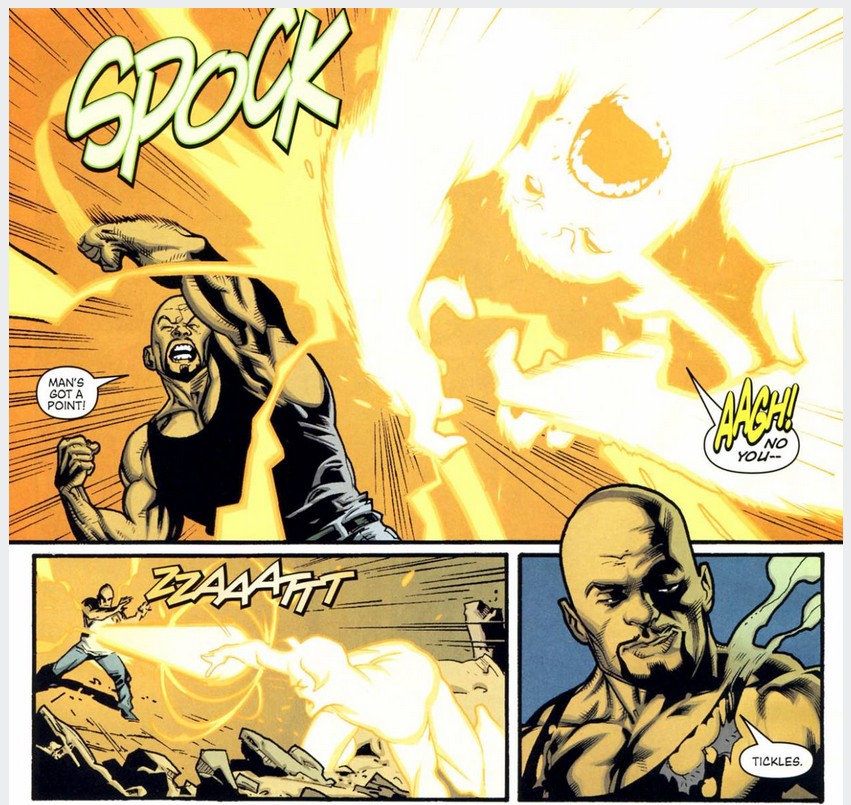 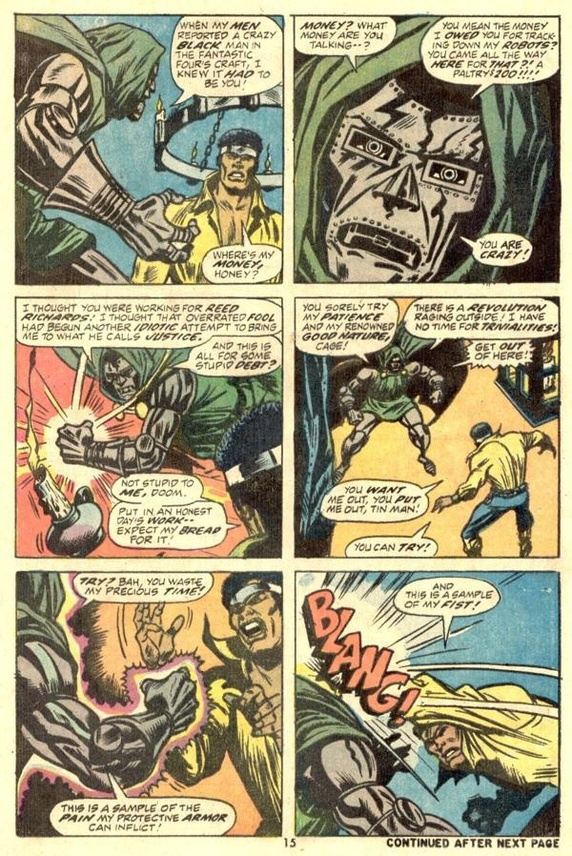 Most of the abilities Cage possesses in the comics are transferred over, at a reduced capacity. He still has superhuman durability, enhanced strength, and an increased recovery rate.

We're all missing one seriously glaring weakness here. The man has to breathe. Any kind of poison gas would easily kill him. He could probably be drowned too, as we see in Season 1 of Luke Cage when he needs a breathing mask while being healed in the acid bath.

Not the answer you're looking for? Browse other questions tagged marvel-cinematic-universe marvel luke-cage luke-cage-2016 or ask your own question.

6
What is the status of Jessica Jones' daughter in comics?
7
Why is Luke Cage hiding in Pop's barbershop?
15
Is Obama part of MCU or not?
3
What would happen if Luke Cage needed surgery?
6
How do Luke Cage and Jessica Jones' physical strengths compare?
2
How much time passes between seasons 1 and 2?
5
Are the Watchers able to break the fourth wall?
9
In the comics is Blade known to have a particular accent?