Who designed the Enterprise-D?

In movies you are sometimes told who has designed a significant piece of equipment or machinery. For example, in "Titanic" we are introduced to the designer of the ship as he was aboard its maiden voyage in the movie.

In Star Trek: The Next Generation, is there information on who designed the Starfleet ship class that the Enterprise-D belonged to in the show, i.e. the fictional engineer of the ship?

I am not looking for who thought up the visual design of it. I also don’t mind if the information is seen on-screen, or if it’s a separate comment from, say, a writer or director.

There are two designers who are mentioned 'in universe' as members of the design teams that worked on the Enterprise. 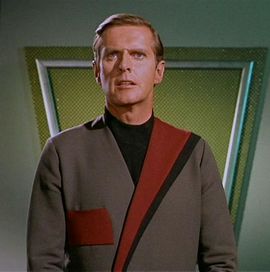 A Federation engineer and one of the designers of the Enterprise TOS. Larry Marvick Memory Alpha 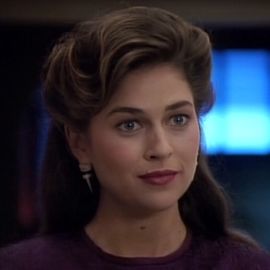 There is very little information on who the 'in universe' designers of any of the Enterprise' starships other than the two I mentioned above and have appeared on screen. There are 'dedication plaques' on the bridges of each of the incarnations Memory Alpha Dedication Plaque but they are mostly the names of the 'out of universe' design teams responsible for the 'look' of the show. 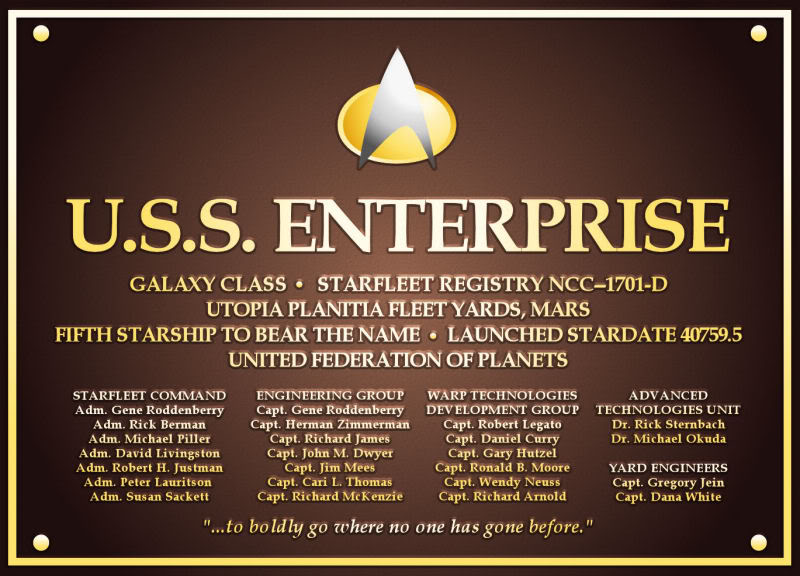 Given the size and complexity of the ships in-universe, it’s probably unrealistic to conceive of one person who designed it.

The Star Trek: The Next Generation Technical Manual says this regarding the Enterprise-D’s in-universe development:

The history of the Galaxy Class Project, and of the USS Enterprise in particular, is a story of technological innovation and teamwork spanning more than twenty years. Research and fabrication centers throughout the Federation, under the direct authority of Starfleet Command's Advanced Starship Design Bureau (ASDB), combined their efforts to plan and execute the newest and most complex vessel to join Startleet's inventory.

So, sounds like there’s a whole Bureau’s worth of people involved, not just the shameless ass-kissers who make their way onto the dedication plaque.

0
What is the story behind the design of the U.S.S. Enterprise in Star Trek?