Does the Covent Garden Hotel really have the inherent security in its ground plan that Fiona claims it has?

In Zero History by William Gibson, Milgrim stays in London at a hotel on Monmouth Street.

He wasn't always entirely comfortable with the lobby here, what there was of it. He felt like he might look as though he were here to steal something, though aside from his wrinkled post-flight clothing he was fairly certain he didn't. And really, he thought, stepping out into Monmouth Street and tentative sunlight, he wouldn't.

This hotel is later identified as "Covent Garden", when Milgrim was moved to the Camden Holiday Inn.

Fiona put down her chopsticks, having picked a last shrimp from her noodles. "And where will I be taking Mr. Milgrim?"
"Holiday Inn, Camden Lock," said Bigend. "everyone seems to know about Covent Garden."

There is a Covent Garden Hotel on 10 Monmouth Street, so that seems to match.

Is the Covent Garden Hotel on Monmouth Street indeed the hotel Gibson used in Zero History?

Fiona describes the Covent Garden Hotel as posh, and as having "inherent security" in its ground plan, with several stars having hidden there from the press.

"He's put you in the Holiday Inn," said Fiona as they walked back to the repair yard along what she'd said, when he'd asked, was lower Marsh Street.
"Yes?"
"Certainly not as posh," she said, "but where you were has a lot of inherent security, simply in the ground plan. Stars have ridden out serious press-sieges there. Nothing wrong with the Camden Holiday Inn, but it's not that tight."

I found another source claiming that the Covent Garden Hotel attracts "a discerning, well-heeled clientele from the film and media industries".

Attracting a discerning, well-heeled clientele from the film and media industries, Covent Garden Hotel is a bona fide boutique hotel as every one of its 58 rooms has been individually designed by design maven Kit Kemp.

So both its poshness and its clientele of stars seem to match up, but what about the inherent security in its ground plan?

What is the inherent security in its ground plan?

A very quick check of the overview map and hotel website reveals that Mr Gibson couldn't be more wrong if he tried. From a security perspective, the Covent Garden Hotel is a nightmare for any professional bodyguard and a positive godsend for a would-be hitman.

The hotel boasts a single, large double door entrance. The building's secondary exit appears to be a single door fire escape at the rear of the building leading onto the main road. Security for the building and rooms is non-existent other than an unguarded lift in the foyer and a 24-hour receptionist.

As you can see from the snaps below, any celebrity looking to leave the Covent Garden Hotel has to run the gauntlet of the paparazzi on a narrow, easily blocked street. 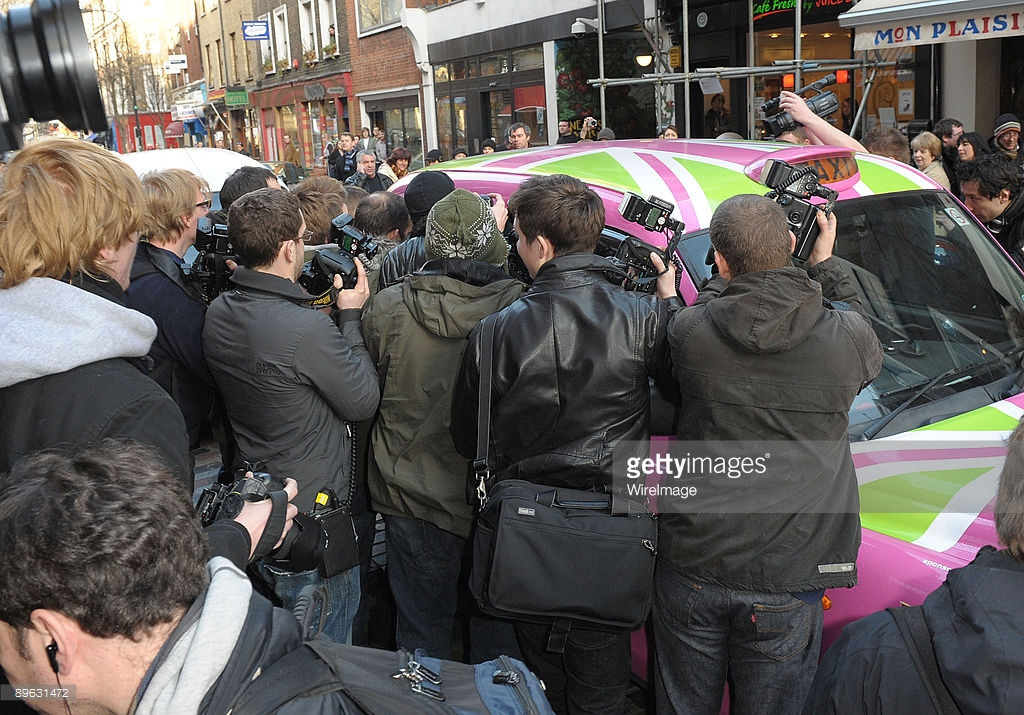 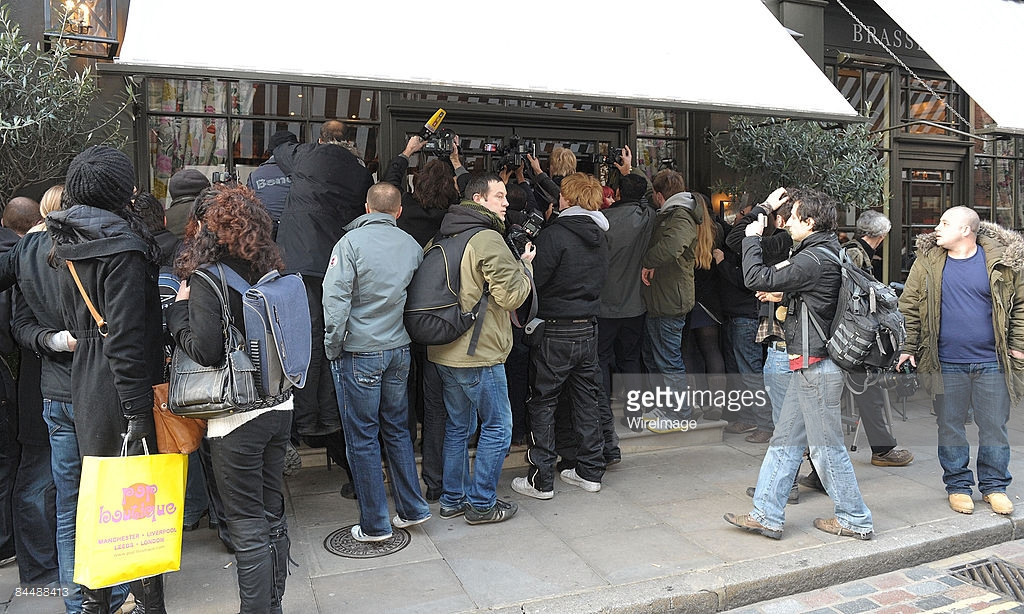