Is super heroes lighting their logos on fire a trope?

Frank Castle did it in the first of the recent Punisher movies: 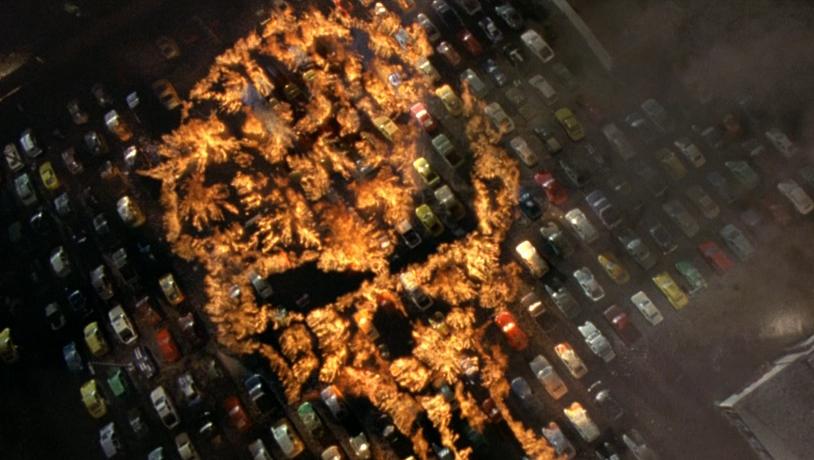 Batman in The Dark Knight Rises: 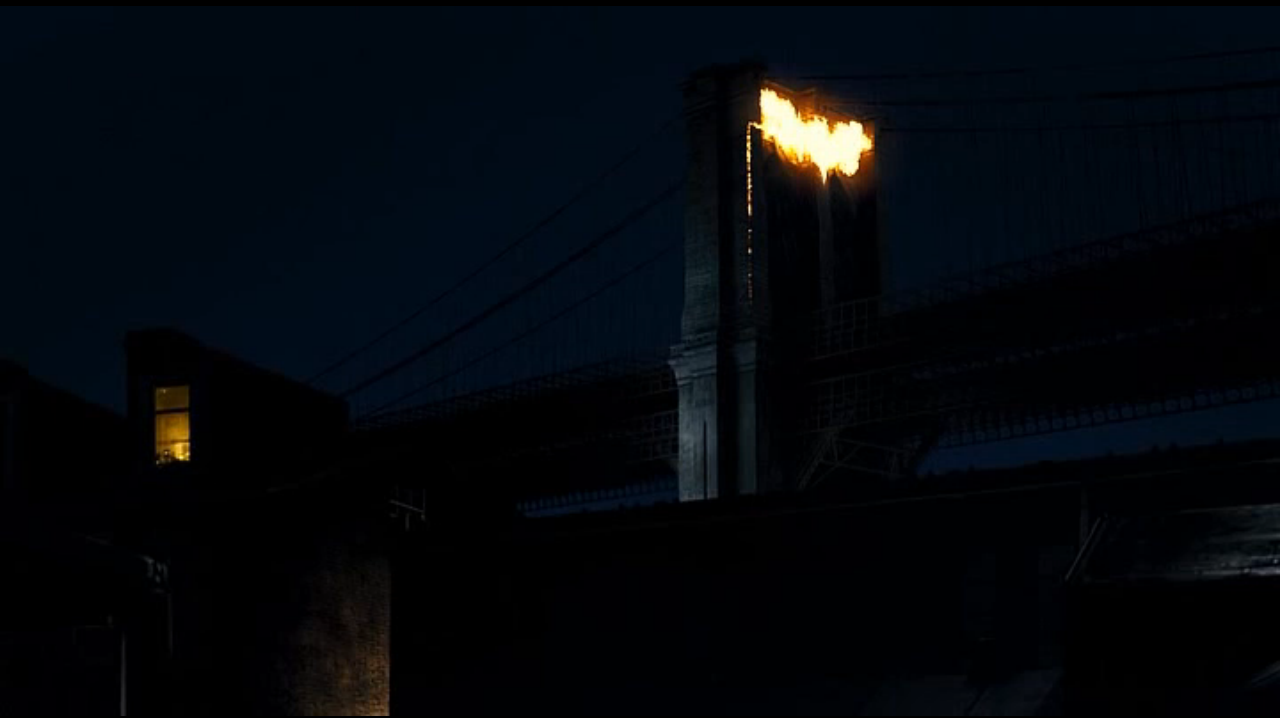 Let's not forget Matt Murdock's tag in Daredevil the movie:

Are there more cases of this in film and TV? Is it a just a trope, or just a coincidence? Or are any of these films paying homage to a predecessor?

Definition of a trope by Merriam-Webster:

Full Definition of trope. 1a : a word or expression used in a figurative sense : figure of speech b : a common or overused theme or device

The "Flaming Emblem" entry under TV Tropes for when a character has their logo recreated using fire of some sort has 6 different entries under film including: your 3 examples, Eric Draven in "The Crow", a V made of fireworks for "V for Vendetta", and the Zorro 'Z' in "The Mask of Zorro".

Using Merriam-Webster's definition, I wouldn't really call it a trope yet, but I also wouldn't call it a coincidence. I would imagine multiple directors saw the idea and wanted to create something similar.

But then again it's listed in TV Tropes so take that as you will.

3
Who were the first heroes to go on an adventure because their hometown was destroyed during a festival?