Why was Arcanine with the Legendary Birds in Veridian City in Pokémon Origins?

In Pokémon Origins, Red sees a image with the three legendary birds and Arcanine. 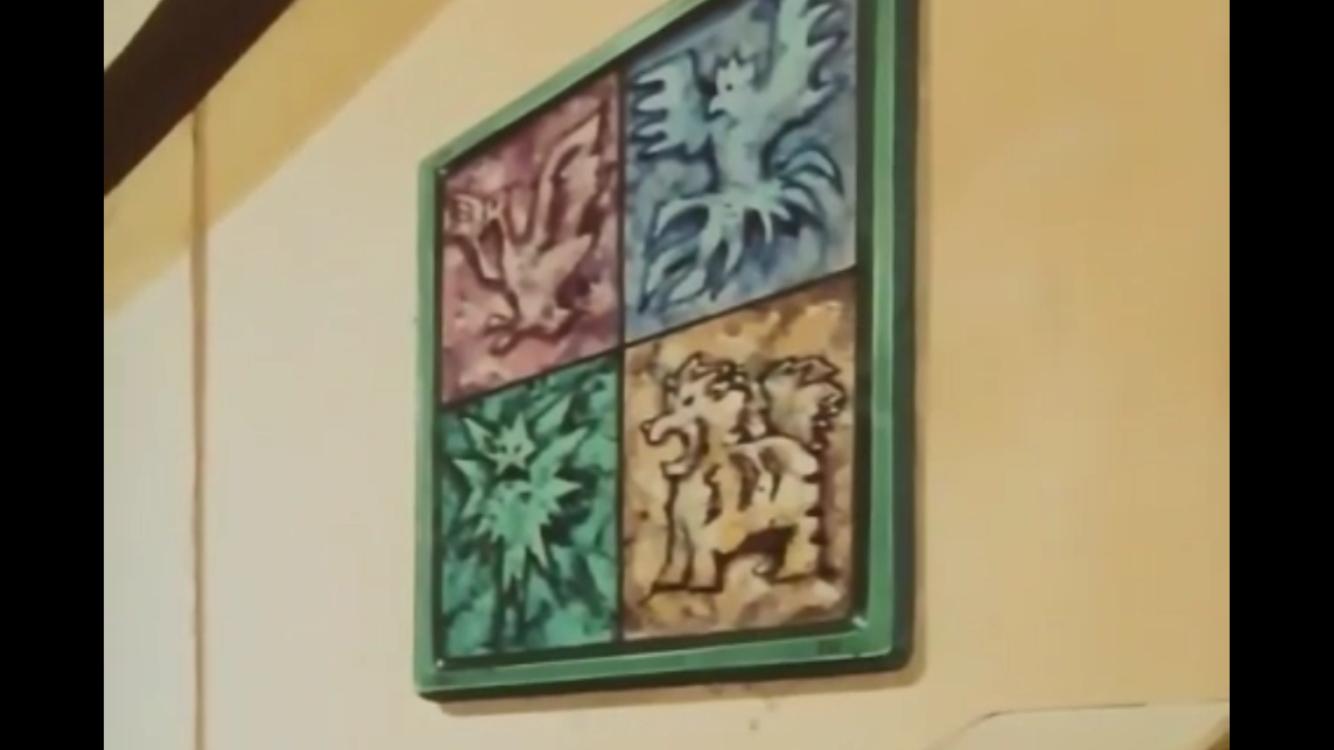 "...Nintendo first gave Zapdos, Articuno and Arcanine as the legendary trio. But they removed Arcanine as it would have been awkward. Two birds and a dog, huh!..."

This still does not add up because Pokémon Origins was created a while after they removed Arcanine. Any thoughts?

In a much earlier episode of the Pokémon anime, Ash goes to the same Pokémon center in Viridian City and sees the same picture. This must be just a callback to that, which was much closer to when Arcanine was still considered a legendary Pokémon by Gamefreak and Nintendo. 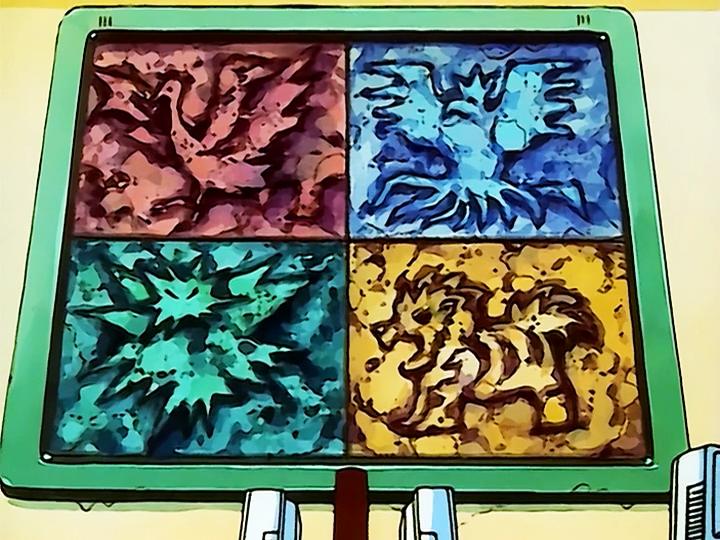 I had read a theory which described Arcanine as being a legendary for a type of Pokémon that was scrapped all together, being “Beast” type. It was supposed to include second gen Pokémon like Houndoom and such, but they got pushed to Gen 2 and made "Dark". If this is true, my take and theory on it all is that Arcanine was supposed to be a legendary for the beast type which was eliminated, and I feel it would explain why Moltress is still present, as well as why the backgrounds for the two legendaries being different (they would represent different types). Because they scrapped that type of Pokémon, Arcanine was a legendary Pokémon of a type that no longer existed. Subsequently his type would’ve been changed from “Beast” to “Fire” and the legendary Fire type Pokémon was already Moltress. A "Beast" type Pokémon would explain also how Arcanine, a fire type, is more physical-stat oriented than special-stat.

Arcanine was always meant to be a legendary Pokémon. It would replace Moltres when designing the game. But Game Freak decided it was too weird to have two birds and one dog. However, many easter eggs or errors were left. Such as in the second pokemon anime episode where Arcanine can be seen with the legendary birds. Then There's one in the Pokémon Trading Card Game: I found in one of my old Arcanine cards: It says Legendary Pokémon as an easter egg. And also the one from the episode on origins is an easter egg.

(Not including real life things like Nintendo and changes etc.)

Maybe there WAS a beast type, but Pokémon trainers didn’t like the extra type with only one Pokémon (at the time) so they decided just to merge Arcanine into the fire type, but since there was already a fire type legendary Pokémon they just decided to wipe it from the legendary list, making it no longer legendary.

But before all that happened they made the “plaque” or whatever you want to call it. Than people over time forgot that Arcanine was legendary THOUGH it was still mysteriously called “the legendary Pokémon”.

Also something I’ve heard is that each bird represents a different season but not autumn so maybe Arcanine would represent autumn.

16
Who are the Pokémon on the decoration in the Viridian City Pokémon Center?
8
Was Arcanine originally intended to be a Legendary Pokemon?

16
Who are the Pokémon on the decoration in the Viridian City Pokémon Center?
15
Why are there no Dark type Pokémon Gym Leaders?
8
Why can Pokémon learn moves that are outside their type?
11
Do we ever see a trainer with multiple Pokémon of the same species?
16
Are there more than one of each Legendary Pokémon in the anime universe?
19
Why was Pikachu chosen to be the mascot for Pokémon?
6
Which Pokémon can speak with humans?
4
Why can only some of the Pokémon speak English