What is John meaning by saying “I don’t have to prove anything to anyone…!!!”

In Terminator: The Sarah Connor Chronicles, Season 2 Episode 2 Automatic for the People, in the beginning of the episode John has the below conversation with Cameron

(As per Terminator Wiki) 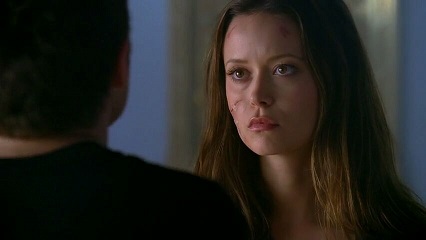 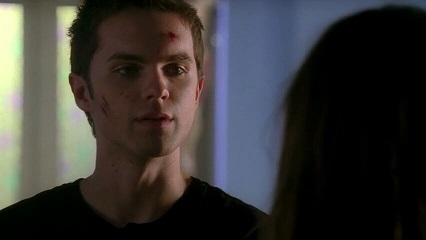 Cameron: Quicker than yours.

John: What about the rest of you? You're back to normal?

Cameron: You can't be trusted anymore.

John: Me? I can't be trusted anymore?

Cameron: You risked your life to fix me. That was a very dangerous thing to do. That could upset people.

John: They'll have to deal with it. (John looks pointedly at Sarah and Derek)

Near the end of the same episode, John & Cameron have the below conversation. 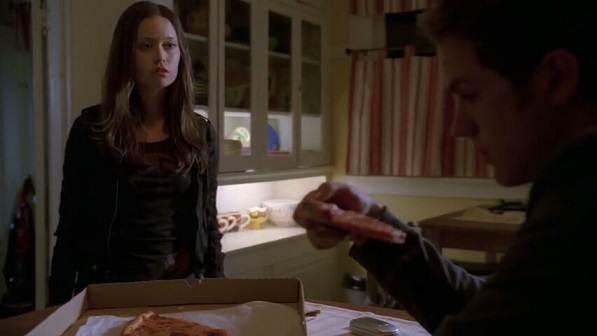 John: about what you said before, about not been able to trust me..,

John: I don’t have to prove anything to anyone, anyone, including you…!!

After that, Cameron leaves without saying anything to John. 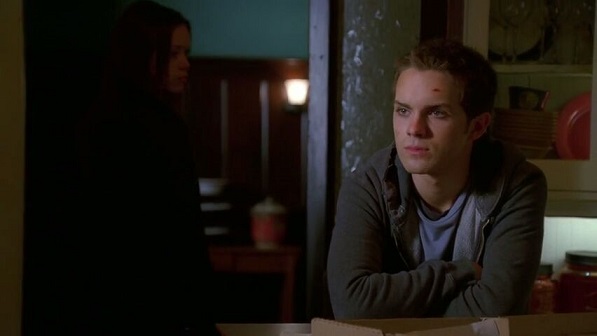 So my question is, what does John mean by saying that "I don’t have to prove anything to anyone!"

There are a few possible answers to this. Unfortunately, they all seem fairly mundane to me.

Status as future savior of the human race

John knows that he's going to grow up to save humanity. Thus, he has no real need to prove himself since, as has been established multiple times in the Terminator continuity, the future is extremely difficult to change. Whether he likes it or not, John is basically destined to be this savior figure.

John is a teenager. Teenagers are balls of hormones who are halfway between childhood and adulthood. They're prone to dramatic statements, especially ones that establish that they don't feel like living up to the rules or which establish their "adult" independence. John's statement might have simply been a "I don't care what others think about me. I am who I am" statement.

11
Does Terminator 3 undermine the 'No Fate' concept?
11
Was Skynet limited in how far into the past it could send back Terminators?
15
How did the police learn that John Connor's foster parents had been killed?
6
Why is Skynet so obsessed with John Connor?
9
Did John Connor continue to wear the detonator locket switch after Today Is The Day?
3
How did John Henry take Cameron’s chip to the future?
22
What is the Weight Of Terminator T900 Female Model?