Is there a superhero who is an actor when not on superhero duty?

Does anybody know if there is a superhero who is a professional actor when he or she is not on superhero duty?

For instance, Clark Kent (Superman) is a newspaper reporter when he is not saving the world and Tony Stark (Iron Man) is an inventor and entrepreneur. Is there any superhero who is an actor in the same way?

From the X-Men continuity, Wonder Man is a talented TV actor. His invulnerability allows him to portray his own stunts. Here we see him in 'House of M' #02 being interviewed on daytime television. 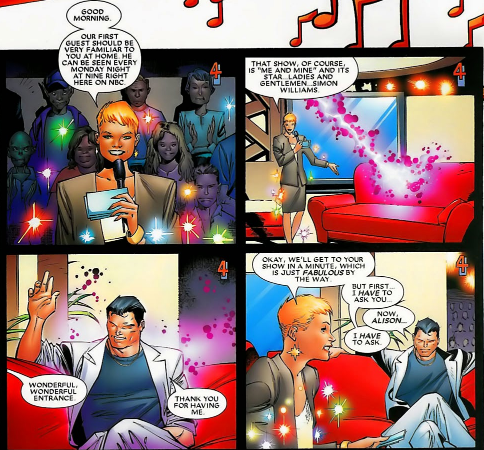 Although she's more famous as a singer, Dazzler was briefly rebooted as a wannabe actress, culminating in the one-shot comic "Dazzler: The Movie". 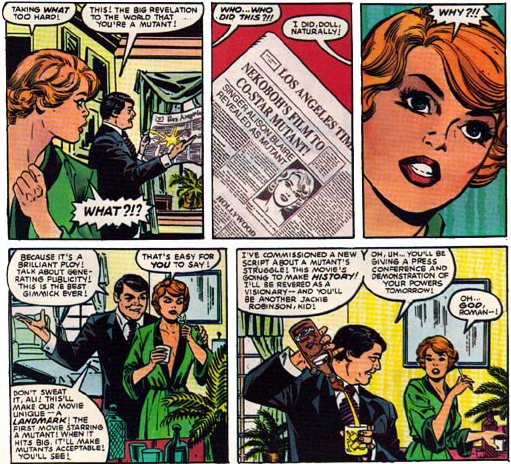 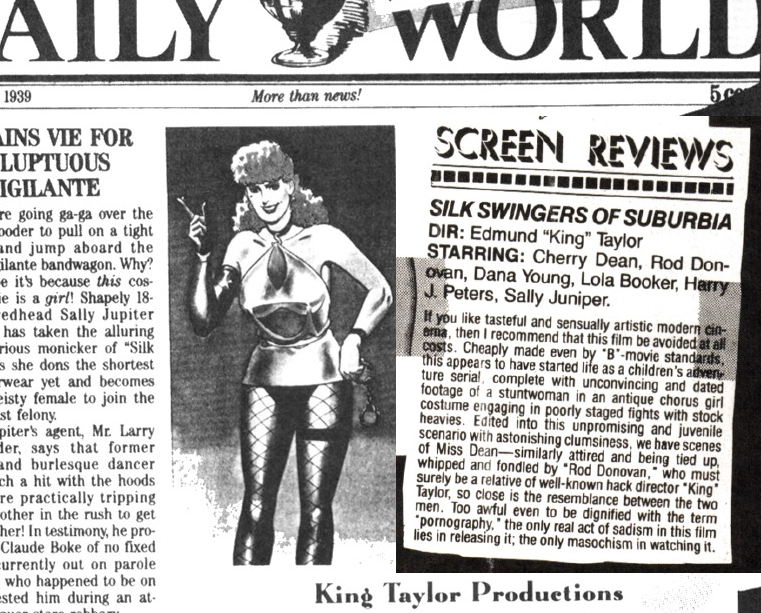 From the hit film, 'Hero at Large', actor Steve Nichols takes on the role of Captain Avenger. While doing publicity for the film, Steve foils a robbery and gets hired by the mayor to help him gain support for an upcoming election. At the end of the film, Steve becomes a true hero by rescuing a young child from a burning building.

Quite how this film missed the Oscar nomination is beyond me.

For much of his early career, Captain America was an actor working on behalf of the US govt to help sell war bonds. He evidently also made some Hollywood productions.

Johnny Cage Mortal Kombat was an actor before defending earth realm from invasion by Outworld forces. Depends on whether or not you'd call him a superhero. And technically he wasn't an actor anymore after he became a hero but kept with the whole "defending the world" thing.

In Gaiman's reboot of The Eternals, Sprite has become an actor with the legal name of Colin and the stage name of Sprite and star of "It's Just So Sprite".

"Colin" Being interviewed on the set of "It's Just So Sprite":

Animal Man/Buddy Baker of DC comics is an actor as well as a superhero. In the 2011-2015 New 52 series, he won an Oscar for his part in a Birdman-esque film

After Cordelia Chase graduated from high school (Buffy the Vampire Slayer season 3) she tried acting (Angel season 1), but got nowhere; before long her life was consumed by supernatural struggles. She acquired some superpowers, though not a costume or pseudonym.

Zenith https://en.wikipedia.org/wiki/Zenith_(comics) from 2000AD's stories originally used/publicised his super-human abilities to promote his pop-star career (which is close enough to being an actor for your purposes, I hope).

Eventually circumstances pushed him to act as a more traditional "superhero", but he remained neutral in outlook. 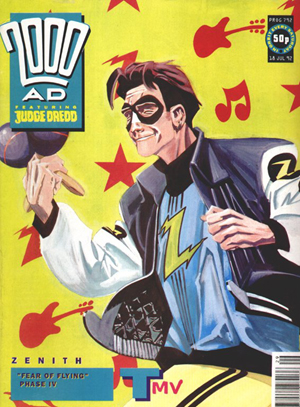 Beast Boy/Changeling from Teen Titans. I believe he played in a Star Trek type show.

Charlie Vicker played Green Lantern on television, and his brother Roger mistaken for a real one when he was subbing for Charlie, and killed. Charlie Worked with the Lanterns to find the criminals, and Hal Jordan assigned him a Power Ring from a fallen Corpsman as battlefield promotion. Vickers performed so well he was made a full corpsman.

Not the answer you're looking for? Browse other questions tagged marvel dc super-hero or ask your own question.

37
Are there criteria for being a super hero and does Batman meet them?
5
Is there any zombie story where characters heard the term zombie apocalypse before the incident?
1
Can anyone please identify this panel? That's not Bruce Wayne, is it?

17
Does Lois Lane Know Who Superman Is (In Any Versions or Reboots)?
58
Where was the first appearance of the idea that Batman is the real personality and Bruce is the mask?
10
What is the current status of JARVIS?
9
Has someone ever mentioned the resemblance between Clark Kent and Superman?
12
Why are heroes without supernatural powers considered “super” heroes?
14
What authority does Tony Stark have to claim back the shield of Captain America?
13
Who was the first Hero to reveal his secret Identity to the public?