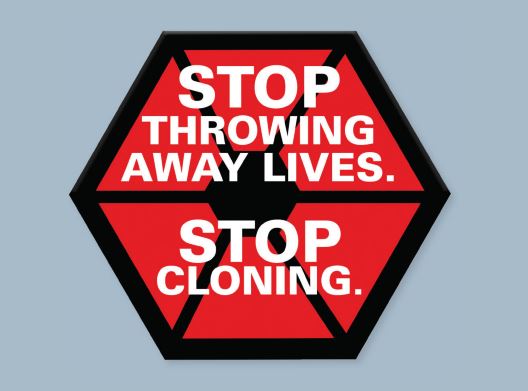 66
Why did the Jedi serve a corrupt Republic?
26
What human rights did the clone troopers have?
39
Why did the Jedi take the clone army without further thought?
30
Why didn't anyone free Shmi Skywalker?
20
Were the Jedi ever publicly accused of exploiting the clones?