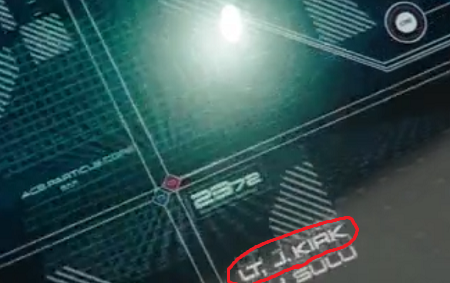 57
How did Kirk manage to get Captaincy of the Enterprise despite just graduating from Academy?