What is the small sidearm of Imperial officers?

In Star Wars Rebels, it appears that Imperial officers seem to have sidearm of some kind. 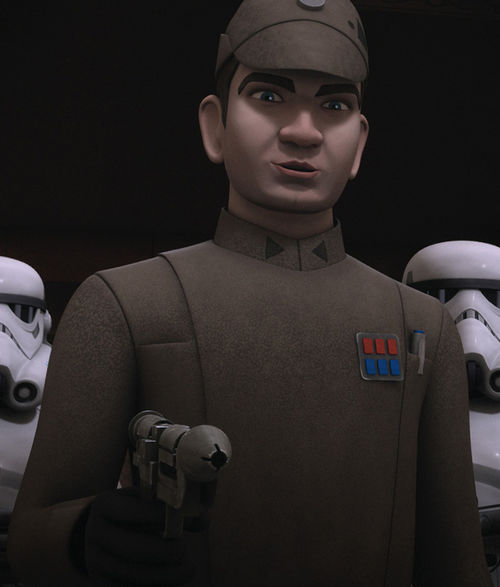 Can someone tell me what this sidearm is?

It was also featured in Star Wars Battlefront 2 (2017)

Also known in Legends as Relby-K23 and unofficially as the Cloud City Pistol.

If you look at the following chart taken from the wookieepedia article on blaster pistols, you can see that the Relby-K23 (column 1/row 5) is approximately the same. 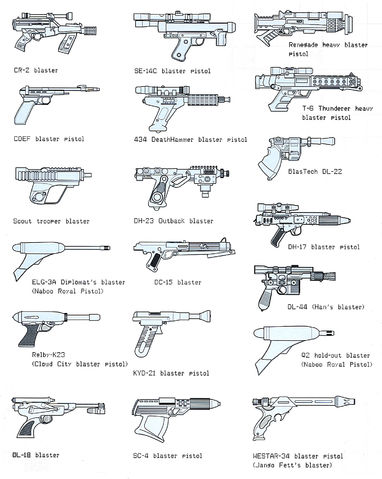 You can see both guns have a larger flaring tip and something sticking out of the bottom in front of the trigger.

Additionally this is the correct period for the Stinger Pistol to be in use.

The stinger pistol was a model of blaster pistol used during the Galactic Civil War.

And the legends article says:

The BlasTech Industries Relby-k23 blaster pistol was a sidearm banned from civilian purchase and used by agents of the Galactic Empire.

So allowing for deviation due to animation style and allowing Legends influence on Rebels, I'd identify this gun as a Stinger Pistol. Admittedly, it is very plausible that the show creators had no specific model in mind, and this is just another gun. One that will end up being classified at some point in the future by the next edition of Star Wars: The Ultimate Visual Guide.

Couldn't find a definitive source, but looking through Wookipedia it looks like it might be an SC-4 Blaster pistol http://starwars.wikia.com/wiki/SC-4_blaster_pistol

Not the answer you're looking for? Browse other questions tagged star-wars star-wars-rebels blasters or ask your own question.

32
What do the Imperial officer rank badges mean?
8
Did high level Imperial officers join the Rebellion?
8
Is it true that most imperial officers have British accents?
8
Is the command chain of the Imperial military in Star Wars ever detailed in canon?
51
What are Imperial officers wearing here?
14
What is the symbol on the pauldron of the storm troopers who guard Grand Admiral Thrawn's office?
3
Do Stormtroopers or Imperial officers receive vacation?
7
Which would win in a battle between a Mon Calamari star cruiser and an Imperial Star Destroyer?
4
Are all TIE pilots also Imperial Officers
47
Is there an in-universe explanation given to the senior Imperial Navy Officers as to why Darth Vader serves Emperor Palpatine?