When did the coloured shoulder pauldrons on stormtroopers first appear?

I was watching A New Hope on Netflix, when I noticed that in the scene with the stormtrooper riding a dewback, we see some of the other stormtroopers wearing the coloured shoulder pauldrons that signify their rank.

I don't recall having seen them before, so when (out of universe) were these added?

I thought they were a new invention for The Force Awakens.

Those shoulder pads have been there since day one. So to speak. ;-) 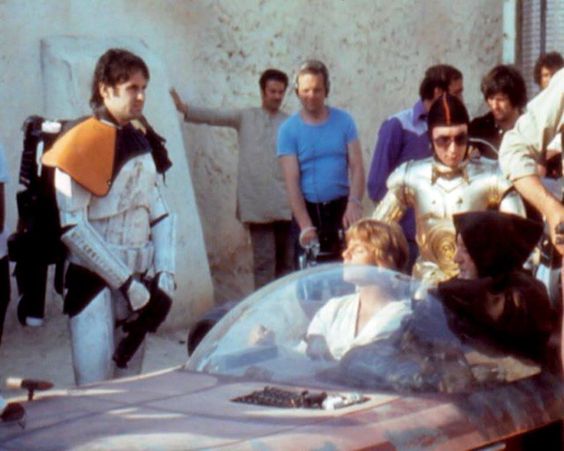 A behind the scenes picture. Notice the shoulder pad.

The first work that they appeared, by order of release, was A New Hope. Here they are in the famous “these aren’t the droids you’re looking for” scene, from a version of Star Wars that comes from the original prints.

Here is a version from a later Blu-Ray edition of A New Hope: 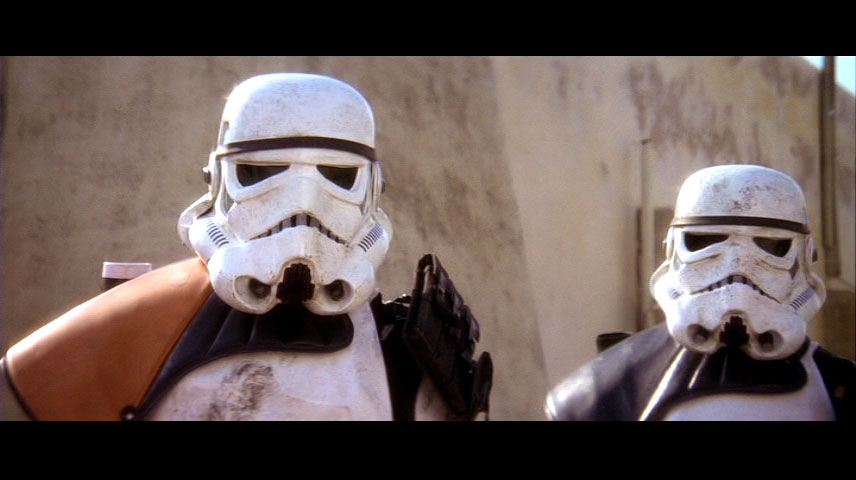 They also were seen in many other works before The Force Awakens. For example, Clone Troopers in the Clone Wars series wore pauldrons. 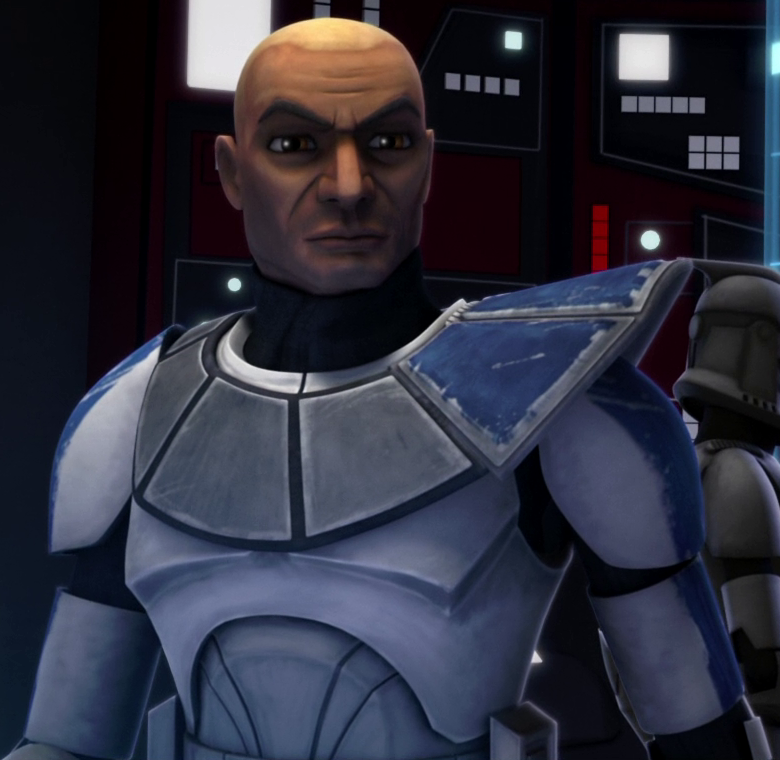 So they definitely weren’t created specifically for The Force Awakens.

They were seen in the original 1977 theatrical release.

Not the answer you're looking for? Browse other questions tagged star-wars a-new-hope stormtroopers clothing or ask your own question.

28
Is C-3PO's half silver leg in the original movie or was it one of the digital alterations?
14
Is this Maz Kanata?
24
What do different colors of stormtrooper pauldrons indicate?
13
Why would a stormtrooper’s personal air filtration not work in this scene in “The Force Awakens?”
2
Why did the Empire not put their Stormtroopers in camouflage when they were stationed on Endor?
8
Is the command chain of the Imperial military in Star Wars ever detailed in canon?
7
What does the First Order Heavy Gunner have on his chest?
11
Were the Stormtroopers on the Death Star ever intended to be a ground assault force?
9
Who's "they" in this quote?
17
How are Stormtroopers uniforms cleaned?