How strong is C-3PO?

In A New Hope we see 3PO putting the corpses of Jawas on the fire, this is the only instance I can think were we see him doing a physically demanding task. 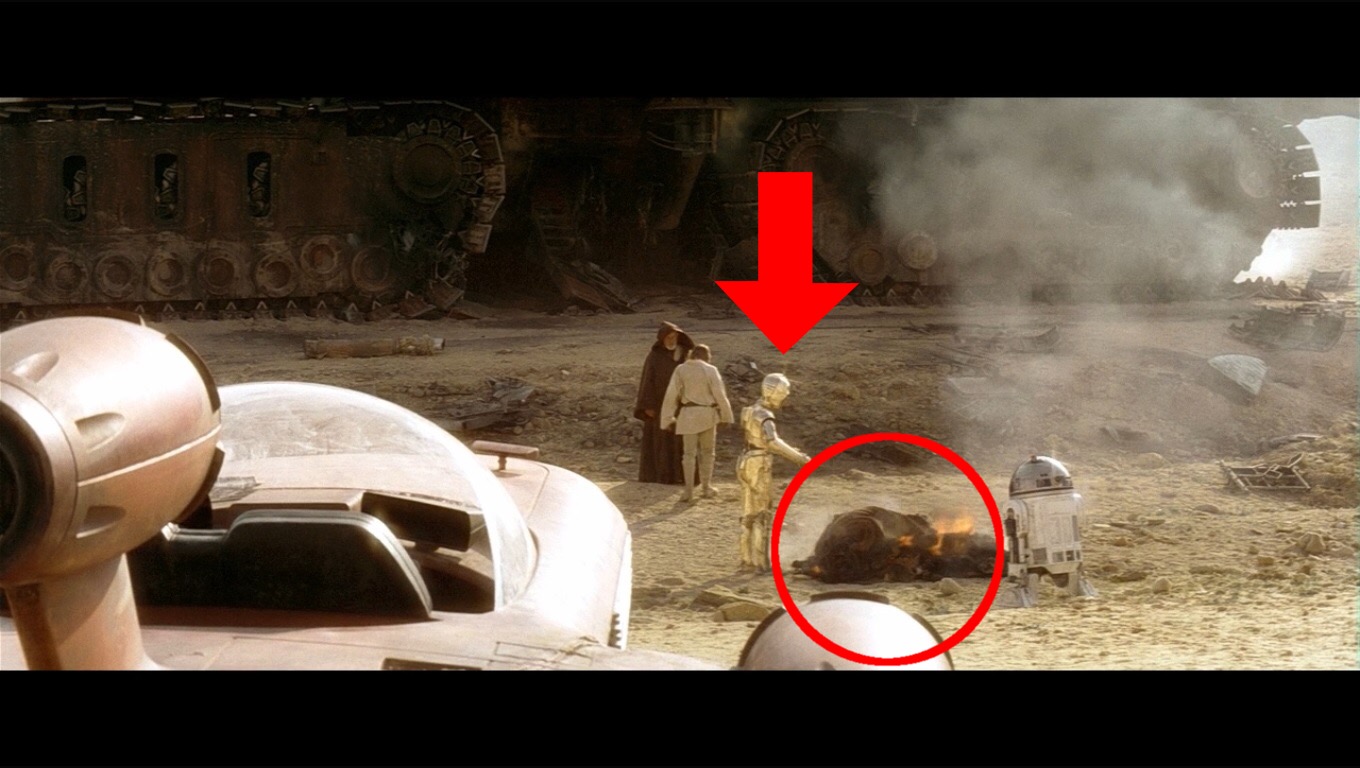 Is there anything to say how is strength compares to, say a Human?

Probably a little weaker than a human

We don’t really know how strong C-3PO is. His uselessness in combat suggests that, unlike some droids, he likely does not have strength far in excess of that of a human.

In the scene mentioned in the question, C-3PO appears to be strong enough to lift Jawa corpses. However, Jawas are a lot smaller than humans.

He’s certainly strong enough to carry a fairly large gun, and deal with its recoil, as seen in the scene in which C-3PO’s head is transplanted to a battle droid: 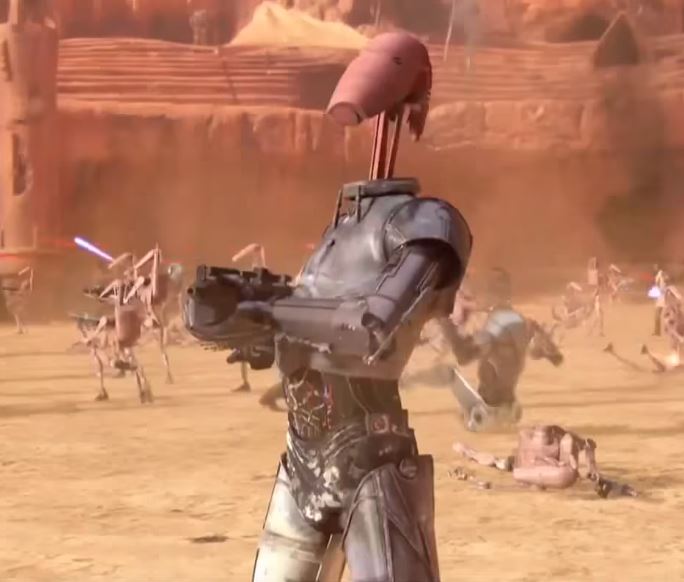 On the other hand, C-3PO does not appear to be strong enough to lift Padme and carry her to her ship on his own:

A few steps more and C-3PO could see the little astromech: he’d tangled his manipulator arm in the Senator’s clothing and was dragging her across the landing deck. “Artoo! Stop that this instant! You’ll damage her!”

R2-D2’s dome swiveled to bring his photoreceptor to bear on the nervous protocol droid. WHAT EXACTLY DO YOU SUGGEST? it whistled.

The fact that he needed R2-D2’s help (and may even have been forced to help the droid drag her) suggests that he is not capable of carrying her by himself. But he’s clearly strong enough to make some appreciable contribution to carrying her.

In some Legends scripts, C-3PO carries Padme by himself (which would make him possibly a bit stronger than the average human), and the description is quite different from this scene. I don’t think any of that is canon anymore, though.

Besides, it fits with C-3PO’s general characterization: he’s a protocol droid, not a warrior. He moves slowly, and reacts poorly to fighting. It would have been a little odd if he had been built with normal human, let alone greater-than-human, strength.

33
What did Yoda mean when he said "Strong am I in the Force, but not that strong"?
12
Elements of The Force in A New Hope
4
If C-3PO can speak “Binary” (aka: droidspeak) then why don’t we ever hear him speaking in bloops and bleeps like R2-D2 and other droids in the movies?
5
Is there any evidence to suggest that Aunt Beru and Uncle Owen were killed by Boba Fett and not the Storm Troopers?
26
Why is C-3PO kept in the dark in Return of the Jedi while R2-D2 is not?
98
How valuable are C-3PO and R2-D2?
6
If the Jedi Council feared and distrusted Anakin, why did they task him with spying on Palpatine? Why didn't they send Obi-Wan to help him?
13
Which droid lost a part that was discovered by Davin Felth on Tatooine?