How are the Vixens related?

In the CW Seed show Vixen, we meet Mari Mcabe, aka: Vixen. She uses a magical totem to channel the abilities of animals. The totem was found in Africa within Mari's lifetime. She later shows up in season four of Arrow. 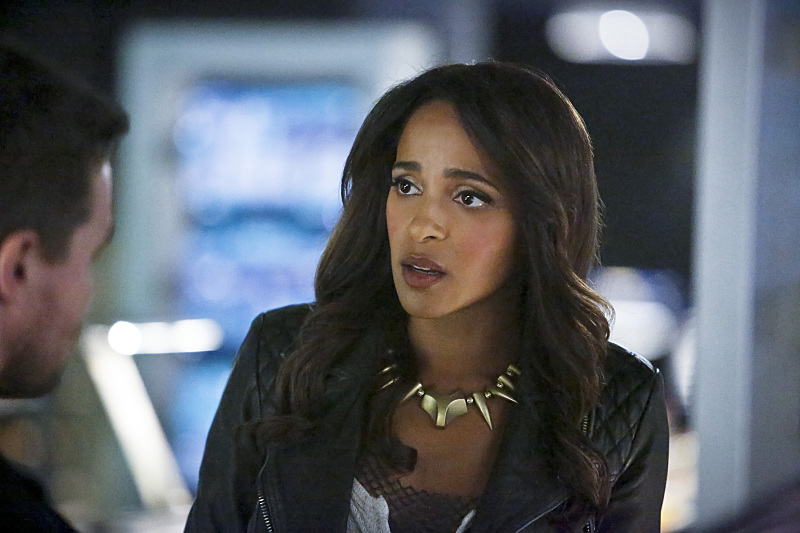 In season two of Legends of Tomorrow, we meet Amaya Jiwe, who bears a resemblance to Mari. She also goes by the name "Vixen", and appears to wear the same amulet. This Vixen is an adult in 1942. 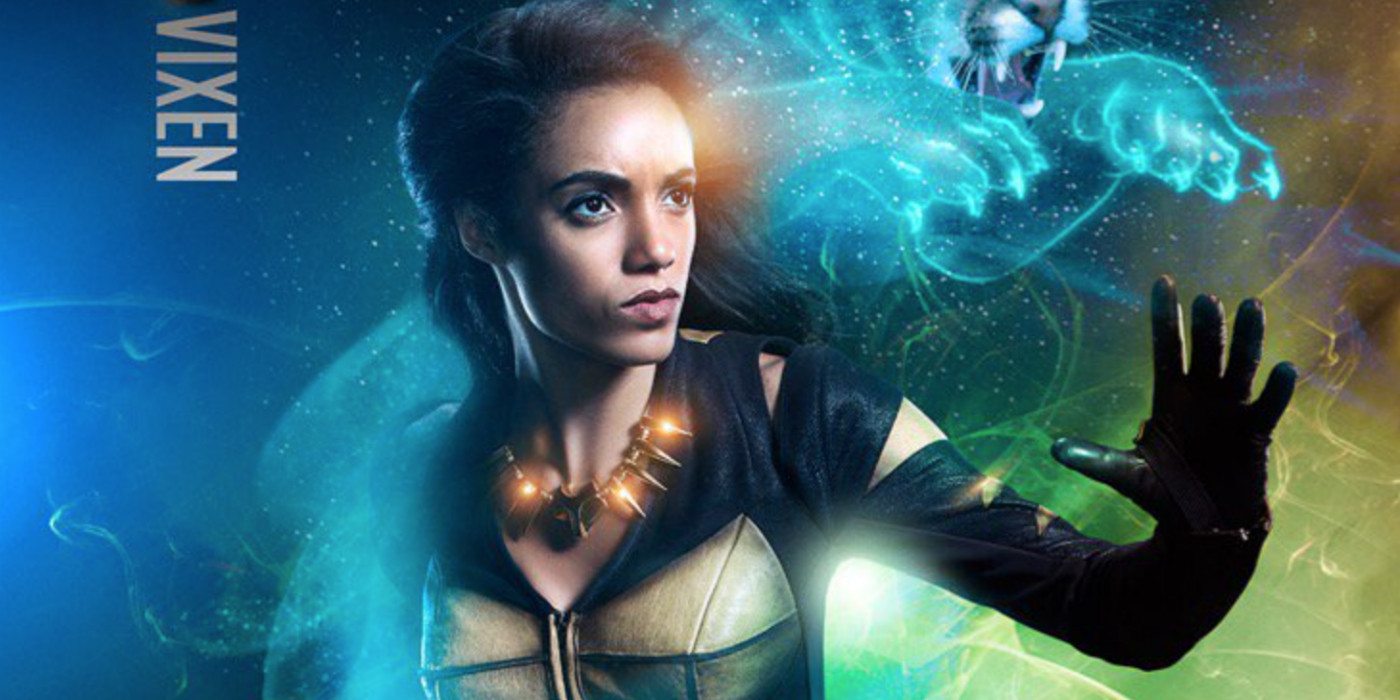 How, if at all, are these two women connected or related?

According to an article on comicbook.com, the current Vixen is the granddaughter of the Legends Vixen.

Out of universe, the actress who played Mari McCabe was unavailable for filming Legends, so they had to cast a different actress. In-universe, the totem is a family heirloom, passed from mother to daughter. According to the official character description from CW and WB:

Amaya Jiwe – better known as Vixen – is the newest superhero to board the Waverider and join the ranks of the Legends of Tomorrow. Like her granddaughter, Mari McCabe, Amaya’s powers are derived from the mysterious Tantu Totem, which allows her to magically access the abilities of animals.

Note that the Totem was not found during Mari's lifetime. We know from Vixen that her older sister was the previous guardian of the Totem, who tells her of it's origins:

KUASA: Our people asked the god Anansi to protect them. He's known as "The Trickster," able to take any shape he wishes to combat his enemies. In exchange for our worship, he gave us a totem to channel his power. A gift to be passed from generation to generation. I was but four when I was chosen.

KUASA: Our mother left, with two things the most precious... the totem... and you.

Since Kuasa looks to be more than 4 years older than Mari, she inherited the totem before Mari was born, and from the previous guardian. That other person was probably Mari/Kuasa's mother. If we assume that all girls are "chosen" at the same age, then Mari's mother probably did not inherit directly from Amaya, since there's a huge gap in years and it seems unlikely that Amaya would go another 20+ years before having her very first child. It seems more likely that Amaya had more than one daughter, and Mari's mother inherited sometime in the late 60s and then passed on to her daughter in the late 80s.

On a side note: the character of Amaya Jiwe was created for the Arrowverse; she doesn't appear in the DC comics. However, Vixen's full name in the current DC continuity is Mari Jiwe McCabe, so this new character is an homage to the comics character.

It's obviously Amaya's other granddaughter: not Kuasa, Mari the younger one.

Not the answer you're looking for? Browse other questions tagged dc arrowverse arrow legends-of-tomorrow vixen or ask your own question.

2
Why are Barry and Oliver wearing their old Flash/Arrow suits in the Legends of Tomorrow trailer?
6
Where does Vixen sit within the Arrow-verse timeline?
5
What are the artifacts in the Waverider timeship?
4
How did this notable figure end up in the Old West?
1
Why are the Time Masters the villains?
21
Are the dates and places you see when freeze framing actually easter eggs referencing DC lore?
5
What exactly is the job of the Time Masters and how do they do it?
0
In Legends Of Tomorrow, are changes not yet done to the past already in the current timeline's past or not?
7
What are the rules of time travel in Legends of Tomorrow?
1
What shows/episodes are related to the Crisis on Infinite Earths crossover?