Which "legacy" characters were replaced in All-New, All-Different Marvel?

Following Secret Wars, Marvel launched a rebranding event called All-New, All Different Marvel. This event featured a number of "legacy characters", with the persona of established superheros being taken over by new characters.

What other existing superhero identities have been taken over by new characters? In particular, is there a new Captain America?

At present there are TWO characters acting as Captain America on Earth-616.

Steve resumed the role of Cap in May 2016 after previously being dead (don't ask), old and depowered, Chief of Civilian Oversight for S.H.I.E.L.D, and made young again. 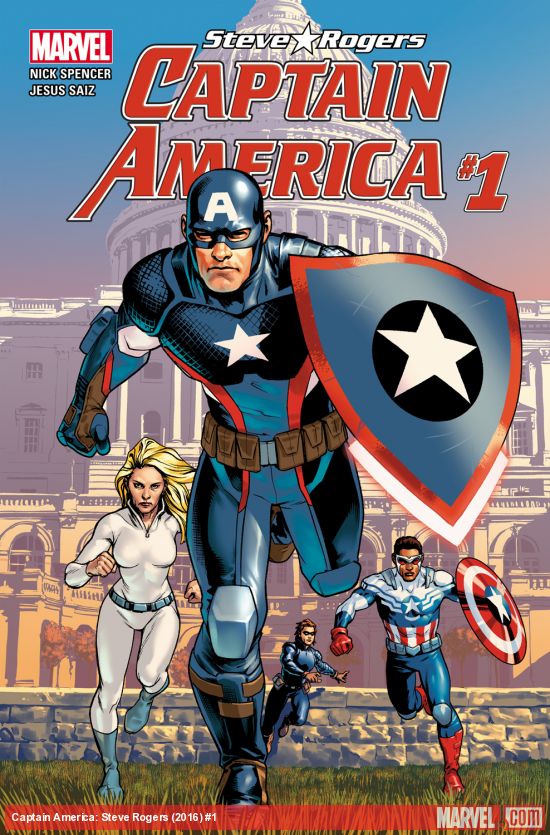 Sam Wilson was gifted the role in 2015 and has been acting as the principal CA since that time. 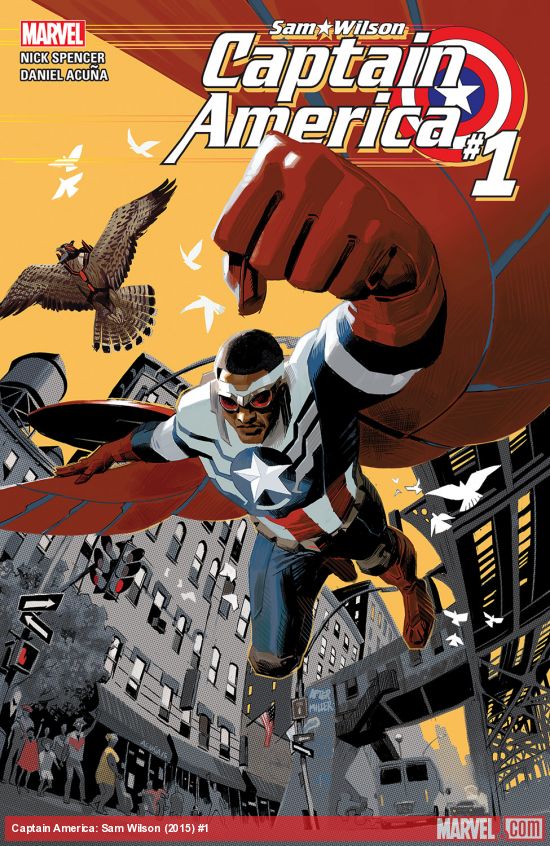 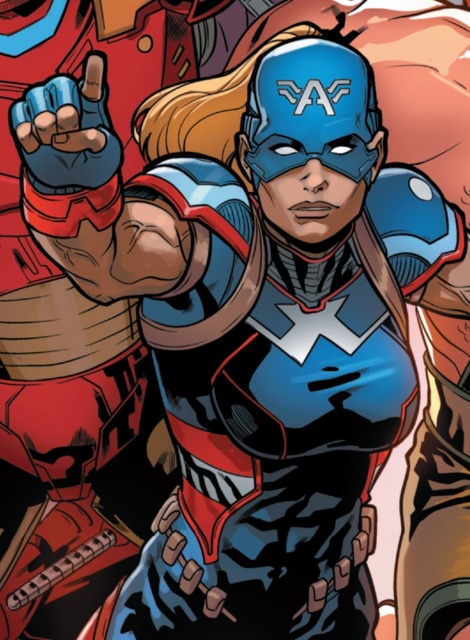 Other incarnations & universes can be found on Wikipedia

Not the answer you're looking for? Browse other questions tagged marvel .