How did Magneto get his powers back after M-Day?

Magneto was one of the many mutants de-powered after M-Day, but he has since regained his powers. This was first alluded to in Uncanny X-Men #500 when Magneto was seen working with the High Evolutionary on a mechanical harness that could emulate his original powers. However, he now seems to be fully repowered, even going so far as to magnetically bring the giant bullet containing Kitty Pryde to earth from across the galaxy in Uncanny X-Men #531. Has it been explained how his power was restored or are we supposed to believe this is all possible through the aforementioned chest harness?

In Uncanny X-Men #507 the High Evolutionary subjected Magneto to an extremely dangerous technological procedure in a successful attempt to restore his powers on the Dreaming Celestial. 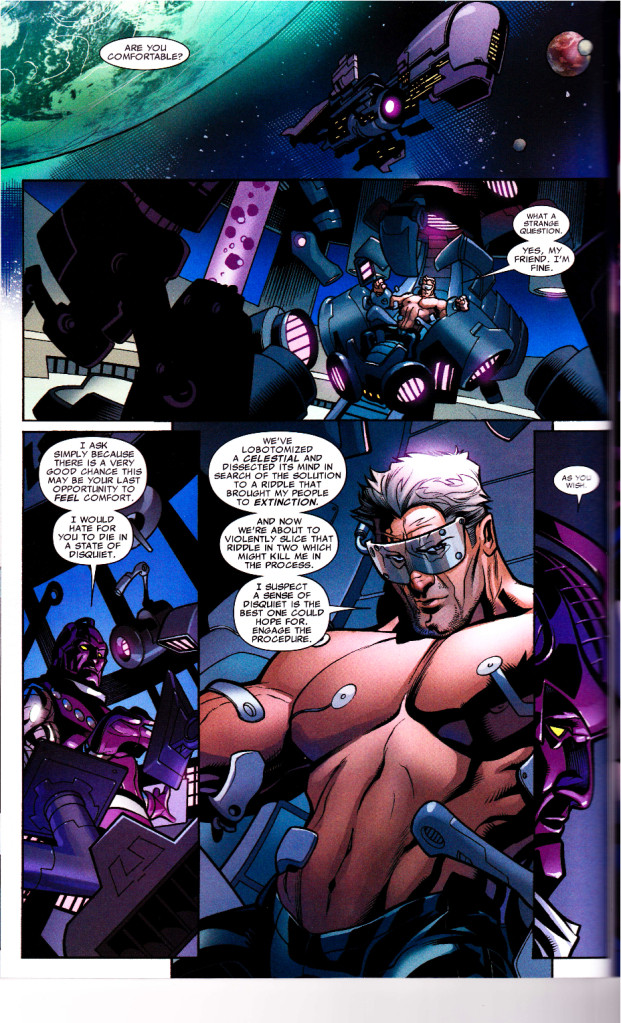 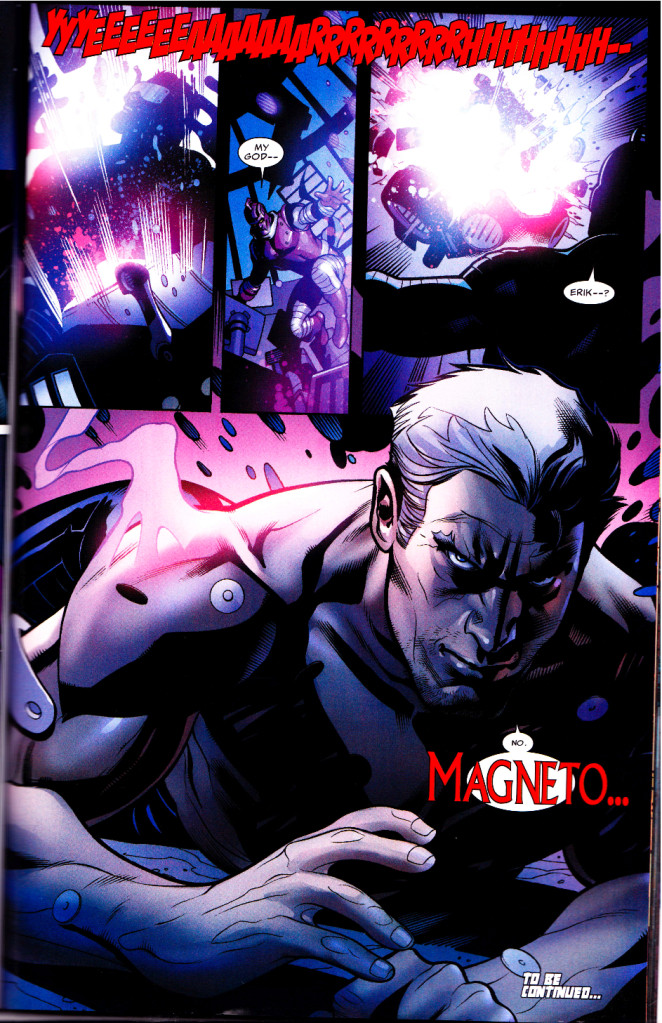 8
Why aren't more of the mutants having their powers restored?