Who gave Nuala her pendant?

This pendant was given to Nuala by some woman Morpheus has courted. 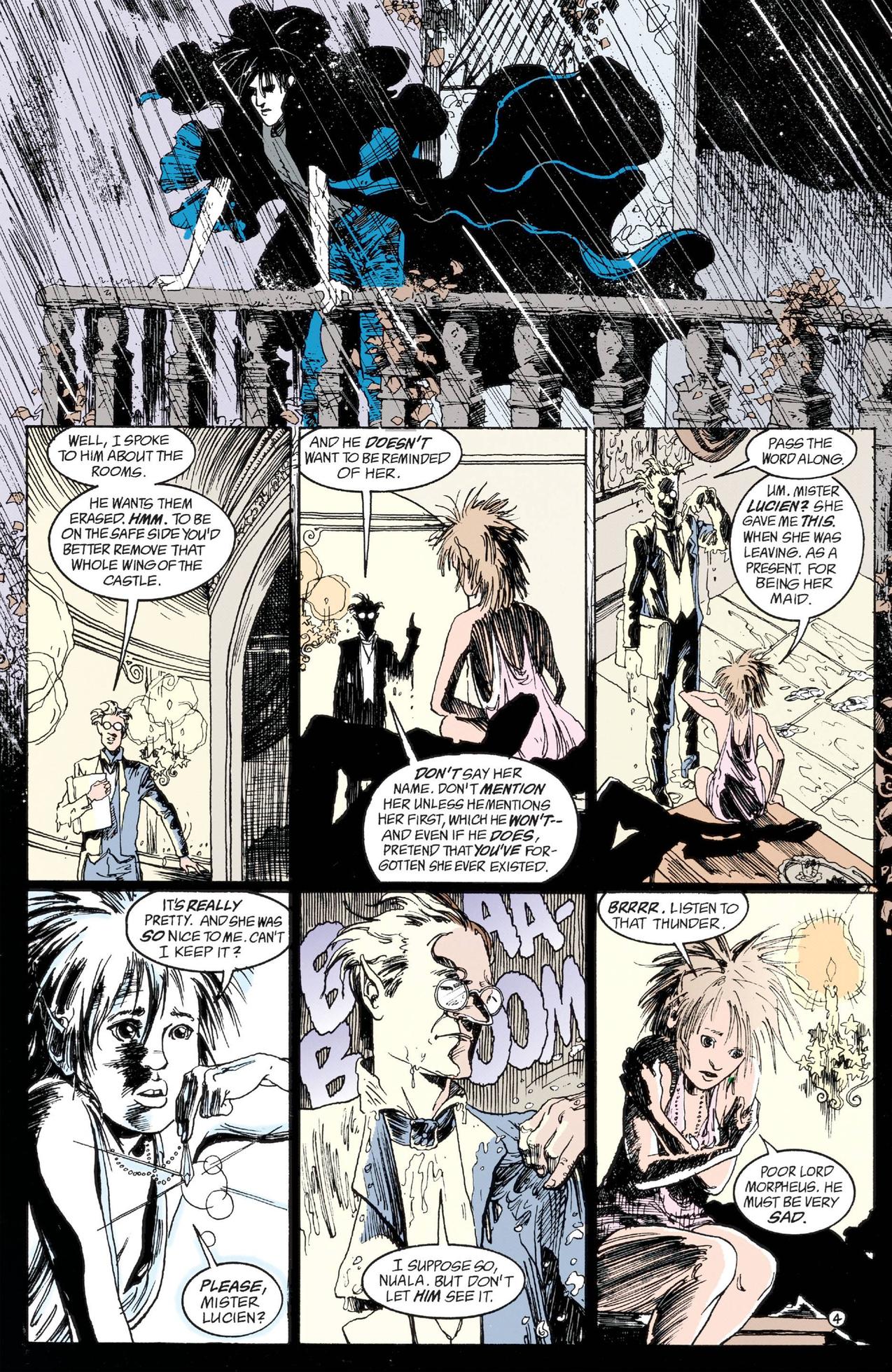 Yet which one? It was the latest one, surely, after Morpheus admitted Nuala to his palace. My best guess is that it was Thessaly (aka Larissa), but I wasn't able to locate any proof.

It's Thessaly. As Radhil says in the comments, we know from various clues that Thessaly is the girlfriend they're talking about. In A Game of You, Morpheus and Thessaly meet, and Thessaly shows some interest (although she seems more annoyed: "He comes on like he's so cool. Who does he think he's fooling. Well, he's not fooling me. Oh no . . . and it isn't even as if he's good-looking. He's too thin for a start."). And then she tells the story about the relationship and breakup in The Wake.

But there's a particular link with the pendant. At the end of World's End (Sandman volume 8), Brant is telling his story to a bartender who looks like Thessaly, and she seems to be wearing the pendant. 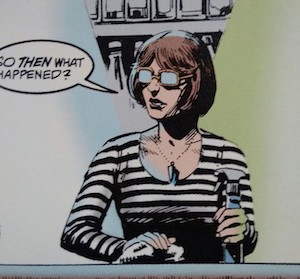 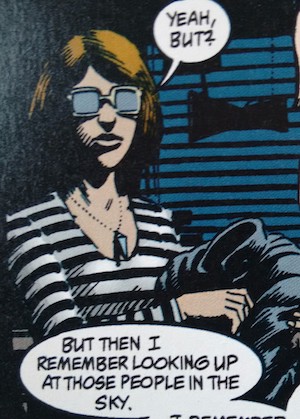 14
Who or what is Boss Smiley?
12
In Sandman: A Game of You: Why were Weirdzos used instead of Bizarros?
7
Is Mister Dark part of/Homage to The Endless?
12
Did Gaiman make up “Loki Skywalker”, or does he have a source for it?
3
Why is Morpheus exhausted in Overture #6?
5
What does the boy mean by “the other egg of the Phoenix”? Which one is it?
2
What are the limits of Jesse Custer's power?
5
Who else is Hob Gadling referring to?