Was Nico Minoru from The Runaways introduced to the MCU in Doctor Strange?

I just saw Doctor Strange and I thought I saw someone with what looked like the Staff of One - is Nico Minoru from Runaways officially part of the MCU?

Near the end of the film,

when Wong and a team of sorcerers prepare to defend the Hong Kong Sanctum,

there was a brief glimpse of a younger asian woman wielding a gold staff with a ring on top that looked familiar: 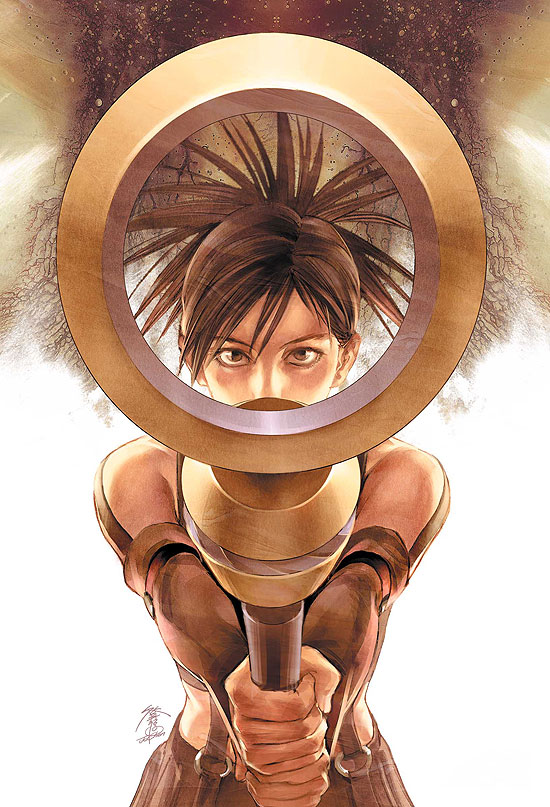 Can anyone confirm what I saw? Is the similarity just an easter egg or does it have ramifications for a Runaways TV show, which would theoretically follow the plot of from the before the Runaways discover their powers?

That was Nico's mother, Tina

It's been reported for ages that Linda Louise Duan was cast as Tina Minoru in the film; Duan's personal website reported in late October 2016 on a promo piece in the Essex County Standard: 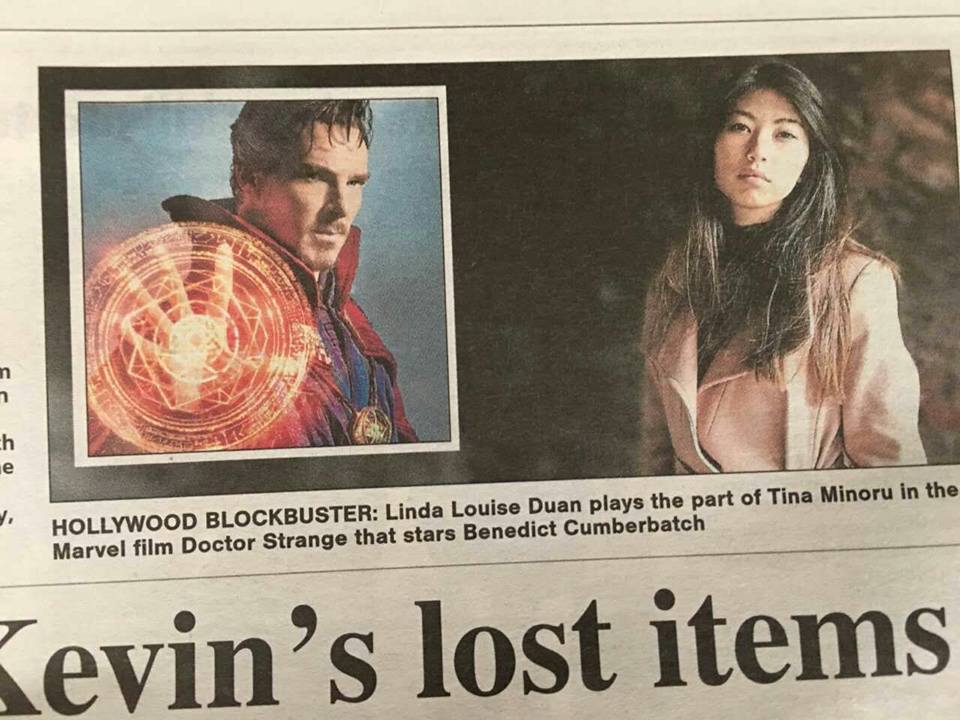 MoviePilot.com also had an interview with Duan in October 2016, where they claim that her scenes were cut from the final film; evidently she initially had a larger role then what we ended up seeing. The article includes the following clip of her:

Nico and Tina are both confirmed for the Runaways TV show

Marvel released some of their casting decisions early in February 2017, and both Nico and Tina have been cast:

Why is Tina allied with the "Good Guys"?

In the interview I linked to above, Duan states that the Tina Minoru we see in Doctor Strange is a younger version of the character:

The Tina in Doctor Strange is obviously a younger Tina than in The Runaways, so that gave me space for my own interpretation of who she is. She has never been explored before at this point in her life, not even in The Runaways comics.

This is somewhat borne out by the casting announcement I linked above; while Duan is a fairly young actress (her exact age appears not to be public, but her IMDB biography states that she graduated acting school in 2015), while Ishibashi is rather older (born in 1980)

Presumably, as with Baron Mordo, the Tina seen in the film has yet to experience her "Start of Darkness"1.

Not the answer you're looking for? Browse other questions tagged marvel marvel-cinematic-universe doctor-strange-2016 doctor-strange runaways or ask your own question.

5
How can Tina Minoru’s timeline be reconciled?
2
Why did Nico embrace Dormammu in Runaways S02E10?