Why didn't Luke kill the Wampa?

Why didn't Luke kill the Wampa? 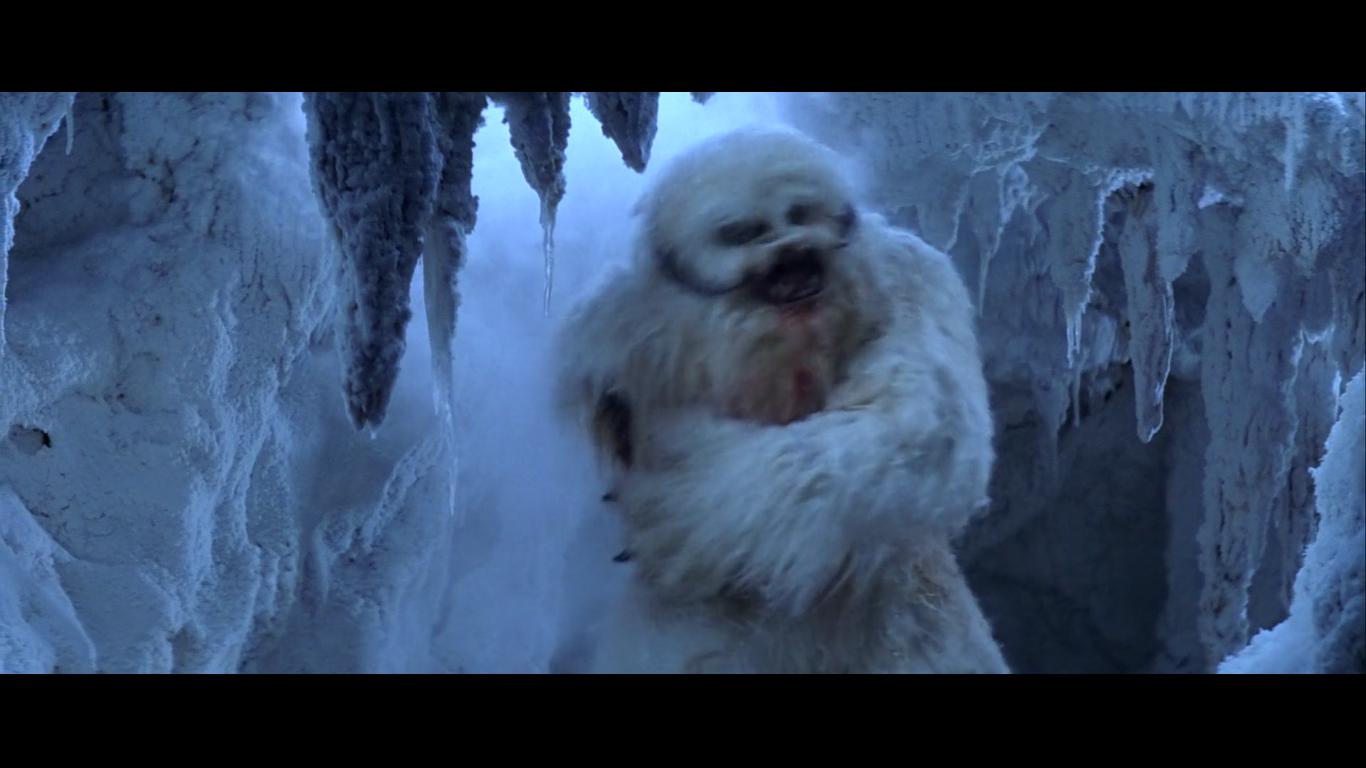 He didn’t need to

Luke could sense that the wampa was afraid of him:

The wampa staggers back, staring. The lightsaber is so sharp, so hot, that it has cauterized the wound. There is no blood. But there is no arm either. The great beast is in pain. And now it is afraid of you. Very afraid.

Keeping your eyes trained on the savage ice beast, your lightsaber raised high, you slowly back out of the cave.

So You Want to Be a Jedi?

As such, he didn’t need to keep fighting it, since it had (at least temporarily) stopped trying to attack him. Besides, if he’d kept trying to kill it (for no good reason, which probably wouldn’t be a very Jedi thing to do), it might have attacked in order to defend itself, which would have put him at greater risk of injury or death.

In addition, if you look at the scene, it appears that he’s in a definite hurry1 to get away from the wampa:

He’s still wary of it, and doesn’t have any great desire to stay near it in order to kill it.

The film's original junior novelisation indicates that Luke was heavily motivated by a simple desire to get away from the Wampa, presumably because he was fearful of it. Note his "scurrying".

The severed limb landed on the snow with a muffled thud. Howling in pain, the wampa clutched at its open wound.

Not wasting a precious second, Luke deactivated the lightsaber and scurried away from the wailing beast. He moved by instinct, pushing his way through snow and ice until he tumbled out through the mouth of the cave and into …

The Empire Strikes Back - Junior Novelisation

20
Why did Obi-Wan Kenobi choose that moment to appear to Luke?
68
Why didn't Vader let Luke kill the Emperor, or even kill him himself?
23
Why did the wampa put Luke Skywalker upside down in the ice cave on Hoth?
29
Why didn't Vader see Luke as a threat?
13
Why didn't Luke kill the Emperor after subduing Vader?
10
Why didn't Luke use his lightsaber as a heat source?
10
Why didn't the Ewoks attempt to kill Leia?
18
Why does Luke leave the wampa's cave?
4
Why did Anakin keep his eye scar when Luke got completely healed of much deeper scars from the Wampa?