Is the Joker based on anything?

Is the Joker based on another character, or a real life person? 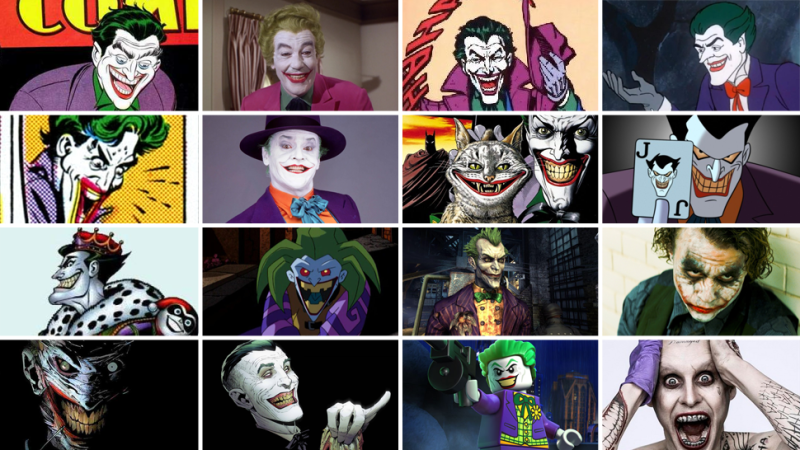 According to this article, Batman creators Bob Kane and Bill Finger created the Joker based on a combination of the playing card (obviously) and the character played by Conrad Veidt in the 1928 silent movie The Man Who Laughs, who looked like this: 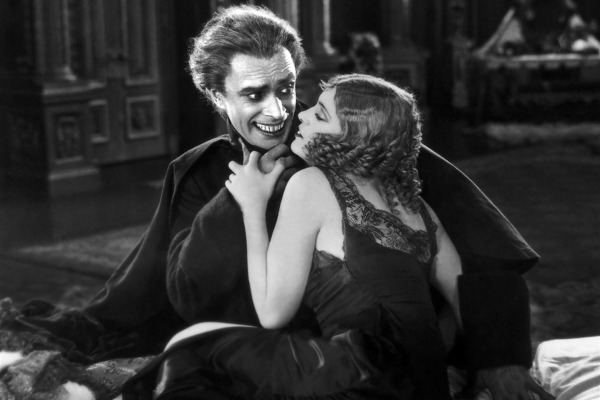 And in the middle picture here, side by side with the card and the Batman villain: 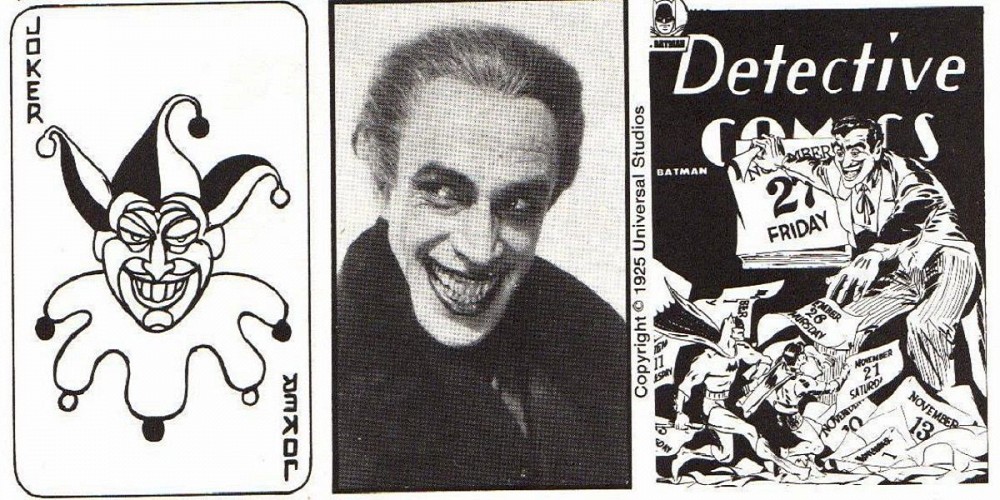 Compare with the earliest Joker design in the comics: 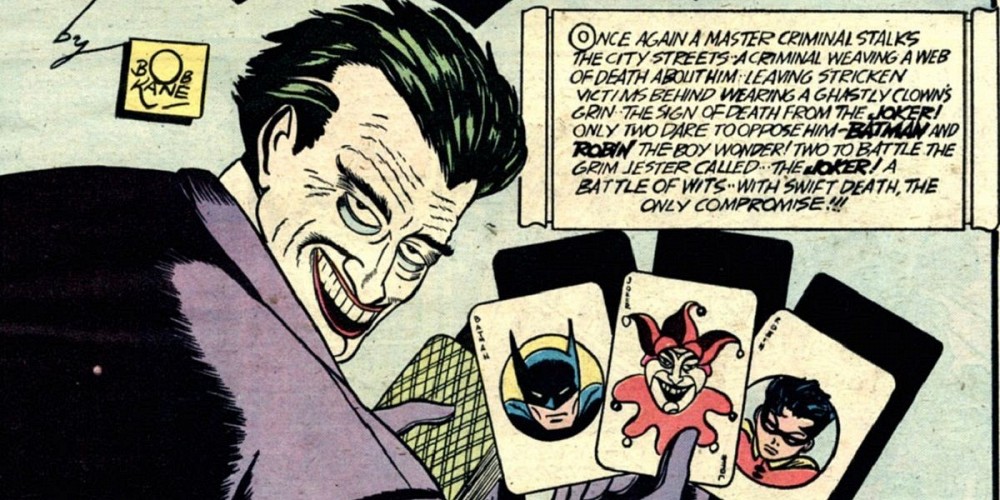 Bill Finger and I created the Joker. Bill was the writer. Jerry Robinson came to me with a playing card of the Joker. That’s the way I sum it up. But he looks like Conrad Veidt – you know, the actor in The Man Who Laughs… So Bill Finger had a book with a photograph of Conrad Veidt and showed it to me and said, “Here’s the Joker.”

And here's the description of the character in The Man Who Laughs, who always had a smile on his face because he'd been disfigured as a child:

Based on Victor Hugo’s novel L’Homme Qui Rit, The Man Who Laughs tells the tale of Gwynplaine, a man who had a permanent smile carved into his face as a child as punishment for having a rebel-rousing nobleman for a father. Deformed, he now works in a traveling circus and is in a relationship with a blind woman named Dea. Matters get complicated when the femme fatale Duchess Josiana takes a perverse fancy to him and the Queen learns of Gwynplaine’s noble lineage.

11
Does the Joker consider any act of violence to be too wrong?
16
Did the Joker ever refer to himself as the Joker?
13
What chemicals did The Joker fall into?
18
Why does the real identity of the Joker matter?
49
Has Batman ever said he hates the Joker?
6
Is the Joker bluffing in these instances?
4
Which characters in Harry Potter are based on real people?
13
How old is Arthur Fleck in Joker?